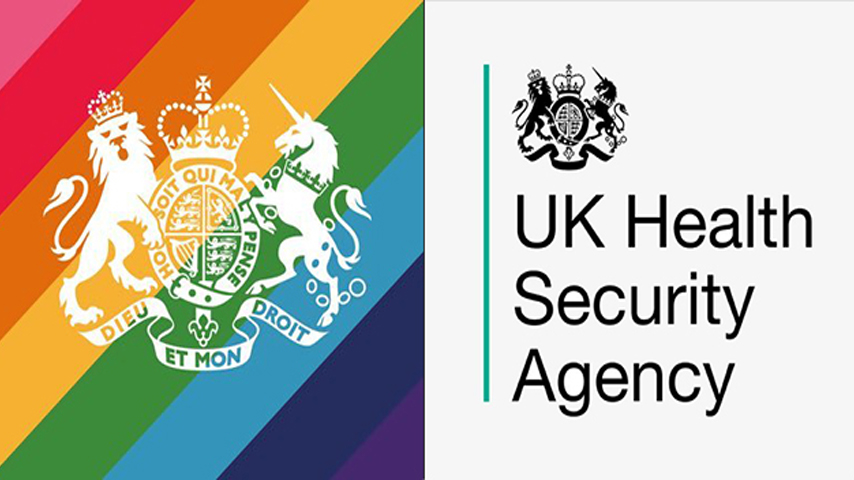 Monkeypox is being spread almost entirely by men who “identify as gay, bisexual or men who have sex with men,” according to a survey from UK health authorities.

📝 152 cases participated in more detailed questionnaires. All were men.

📝 151 of those interviewed identified as gay, bisexual or men who have sex with men, or reported same sex contact.

“A high proportion of England cases were known to be London residents (81%, 224 of 276 with reported home address), the UK Health Security Agency reported in a briefing on Friday. “Where gender information was available, 311 (99% of 314) confirmed cases were male, with 3 confirmed female cases. The median age of confirmed cases in the UK was 38 years old (interquartile range 32 to 44).”

“One hundred and fifty-two cases participated in more detailed questionnaires, implemented from 26 May 2022, and used retrospectively. In this data, 151 of the 152 men interviewed identified as gay, bisexual and other men who have sex with men (GBMSM), or reported same-sex contact, and the remaining individual declined to disclose this information. Recent foreign travel, within 21 days prior to symptom onset, was reported by 75 cases (22%), with 59 of these reporting travel within Europe.”

As I reported last week, the first monkeypox patient to go public was an HIV+ homosexual man from London who said he believes he got the virus from one of “around ten” recent gay sex partners.

Though most of the world was put on lockdown over covid with tens of millions of people losing their jobs, public health authorities have made it abundantly clear that asking gay men to stop having sex with dozens of strangers to stop the spread of monkeypox is untenable.