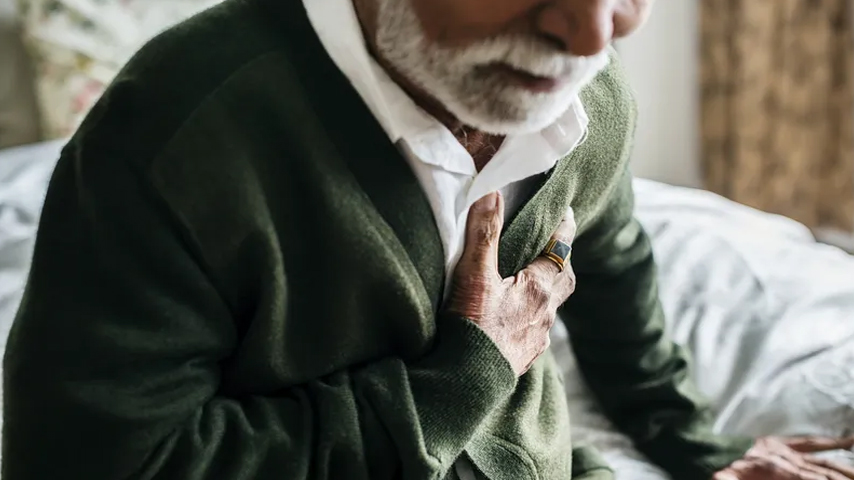 On March 28, 2022, a gentleman named R.Thompson made the following Freedom of Information request to the Blackpool Teaching Hospitals NHS Foundation Trust:

The response contains staggering numbers: Blackpool Teaching Hospitals Heart Failure referrals jumped from 63 in 2020 to 603 in 2021.

“Blackpool Teaching Hospitals NHS Foundation Trust is situated on the west coast of Lancashire and operates within a regional health economy catchment area that spans Lancashire and South Cumbria, supporting a population of 1.6 million. “

Blackpool Teaching Hospitals served close to 445.000 residents since 2012, this represents a fraction of the UK population. I wonder how the increase in Heart Failures looks countrywide and worldwide. It is fair to say that the percentages will look similar.

The current worldwide epidemic of sudden deaths and the rate of change in excess millennial deaths perfectly coincides with the mass mRNA “vaccination” rollout.

“This Is Quite Literally the Most Egregious Crime Against Humanity Since World War II” –Thomas Renz, Ohio attorney

According to the following documents, the FDA was perfectly aware of the deadly side effects of the Experimental Gene Therapy before the rollout started:

US announces global Covid summit May 12 :