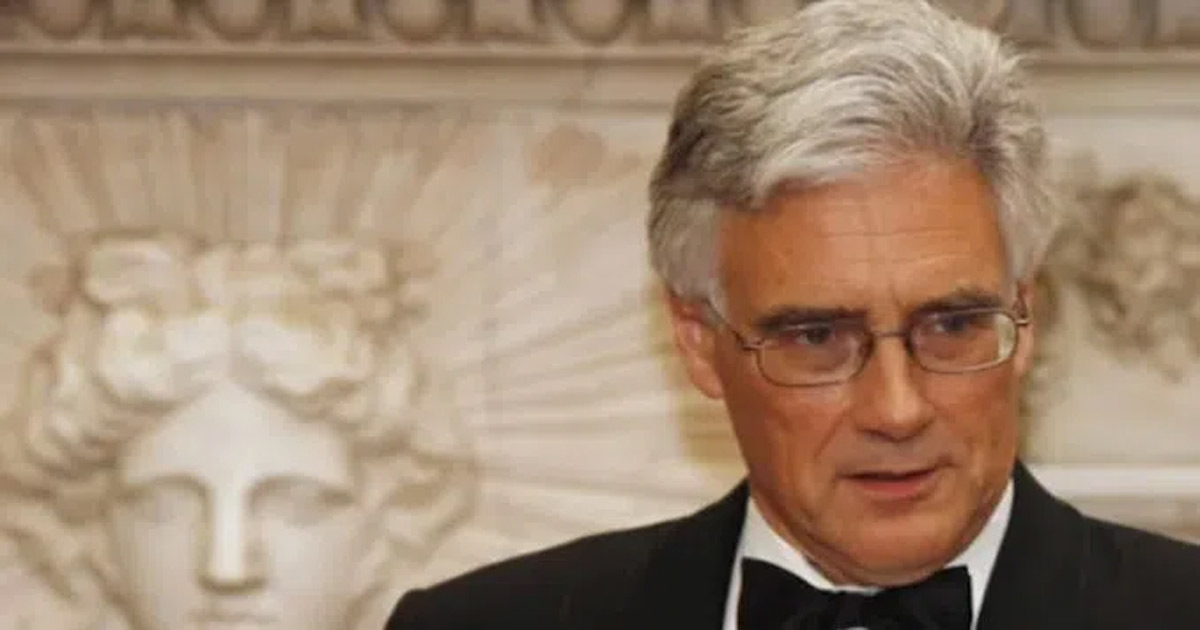 Lord Adair Turner, the former chairman of the UK Energy Transitions Commission, had admitted that the elite wants the Earth’s population to decline in the coming years.

“The biggest reason to welcome this demographic shift is that it results from the free choice of empowered people, and in particular women,” Lord Adair wrote.

Breitbart.com reports: The report said that Britain could cut carbon emissions by approximately 38 million tonnes by 2035 if it experiences a similar decline in population to Japan, which is expected to see a drop of 9.6 per cent in population from 125m to 113.1m people by 2035.

In contrast, the United Kingdom is expected to see an increase in the population of 5.2 per cent over the same time period to 71.1 million people, driven in large part by mass migration.

Aside from the supposed benefits of falls in carbon emissions, a drop in population would also cut the need for the construction of 4 million new homes in Britain, saving some 435,000 acres of land from developers.

The green movement has long hailed population control as a means of saving the world from the so-called climate crisis. In a notable example, the founder of CNN, Ted Turner, called for a Chinese-style one-child policy in order to save the planet from climate change in 2010.

Turner — himself a father of five — also suggested that “fertility rights” could be sold in order to incentivise poor people not to have children by profiting from the sale of their child credit to wealthier people.

Other prominent leftist figures in the West, including NY Congresswoman Alexandria Ocasio-Cortez and Prince Harry and Meghan Markle. have all suggested that they may have fewer children than they would have otherwise if not for climate change.

The report acknowledged that a declining and ageing population would result in workforce shortages, but pointed to the use of automation and migration as possible solutions to the problem as well as increasing retirement ages.

“With more than 750 million people willing to move from their countries to others, migration of workers across borders can help address the shortage of labour in some circumstances, as well as boosting tax revenues and pension funds.”

The report did add a caveat that migration could lead to some “negative effects” on both the source and destination countries, including migrants driving down wages by increasing the labour pool and in many cases willing to work for lower salaries.

While the report did highlight some of the negative ramifications of migration, it failed to note that the vast majority of population growth in Britain in recent years has come as a result of mass migration policies.

A report from the Migration Watch UK thinks tank estimated that “about 90 per cent of population growth between 2017 and 2019 was linked to the impact of arrivals from abroad and their subsequent UK-born children”.

Mass migration over the past twenty years has seen the foreign-born population hit nine million and the ethnic minority population rise to 13 million, which Migration Watch warned could lead to a breakdown of social cohesion.

As the foreign population soared in Britain, the native population has faced drastic declines, with the fertility rates falling last year to half that seen during the post-war baby boom.

STRAIGHT FROM THE HORSES MOUTH! Finally, the truth is coming OUT in the halls of Westminster!