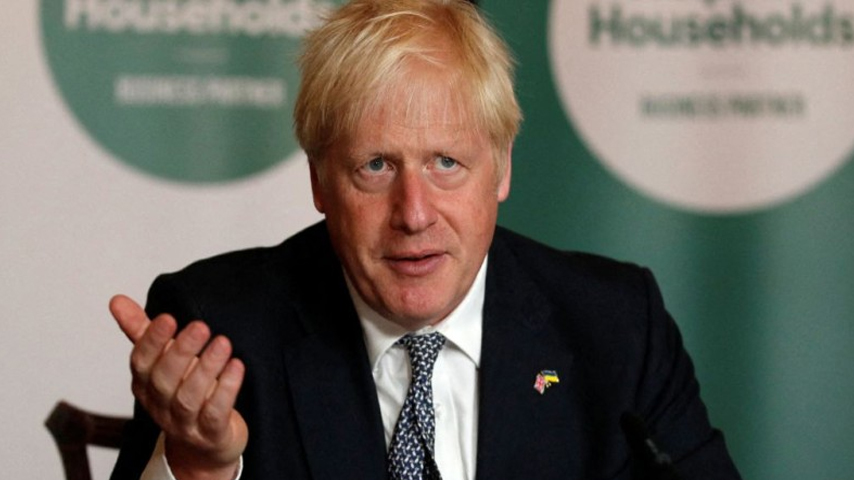 The severity of the UK’s energy crisis in terms of its impact on households could be worse than the 2008 financial collapse, according to Bloomberg.

A report citing data from the consultancy Baringa Partners warns that the soaring cost of electricity and gas bills would imperil the financial security of millions of households.

“The impact to society will be higher than the 2008 crash in terms of the impact on households,” James Cooper, a partner at Baringa, told Bloomberg.

“We’re now moving into territory where a majority of households are placed into debt or a very fragile financial position,” he added.

With soaring food prices helping to drive overall inflation to above 10% for the first time in 40 years, Brits are already feeling the financial pain.

But this will be massively exacerbated when average energy bills jump by 80% from October onwards to over £3,500 ($4,143), amounting to more than 11% of median household disposable income.

By next spring, energy bills are set to soar to £6,522, a level that threatens to push half of the country into fuel poverty.

Little wonder then that many observers are warning of widespread civil unrest unless the government takes radical steps in the form of financial bailouts.

One senior energy industry figure warned the government that when people “realize how bad this is going to get,” they could take their anger to the streets in the form of violent demonstrations.

However, this hasn’t stopped Prime Minister Boris Johnson from approving a further £54 million pounds to be sent to the black hole that is Ukraine.

Yesterday, Johnson said Brits should be prepared to make sacrifices in terms of higher energy bills to support the ‘current thing’ and prolong the war.

This winter will reveal just how many people are willing to make that sacrifice.

A survey by trade publication the Morning Advisor found, “70% of respondents say if electricity prices continue to soar, they will be unable to operate and forced to close up shop,” reports Zero Hedge.

Mastercard CEO: SWIFT Payment System May Be Replaced By CBDCs In Five Years