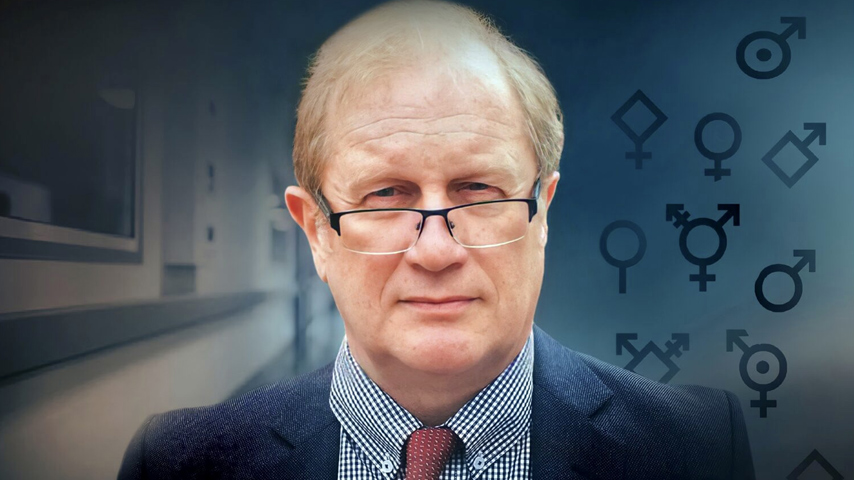 Biblical truths are becoming scarce very fast. Even the institutions humanity has its faith in will uphold justice are fading away towards the left.

The Employment Appeal Tribunal in London delivered a mixed judgment on June 29, ruling that the British Equality Act protects Christians’ beliefs that transgenderism should not be affirmed, but they cannot express those beliefs in the workplace.

The case involved Dr. David Mackereth, who was fired in 2018 from his job as a medical assessor for the United Kingdom’s Department for Work and Pensions for refusing to identify clients by their preferred gender instead of their biological sex.

Mackereth, a devout Christian, believes that God created humans as male and female, not transgender.

The appeals tribunal confirmed that Mackereth is entitled to his beliefs, but stated that “there were no practical options that would allow for the claimant’s manifestation of his beliefs in his role in that workplace.”

Andrea Williams, chief executive of the Christian Legal Centre, responded to the ruling: “This is a confusing and muddled judgment. The way in which the judge has driven a wedge between holding a belief and manifesting it means these basic Christian beliefs are protected on paper but not in practice.

“The freedom to hold a belief, but not be able to express it, is no freedom at all.

“This ruling means that you can believe that it is impossible to change sex but if you live out that belief as a doctor your job may be at risk. If you fail to comply, you could be forced out of your employment.”

Mackereth said that while he is grateful to the court for at least “recognizing that a belief that we are made by God, both male and female ‘in His image’ is not incompatible with human dignity,” he plans to take his case to a higher court.

Related: The Eight Genders in the Talmud