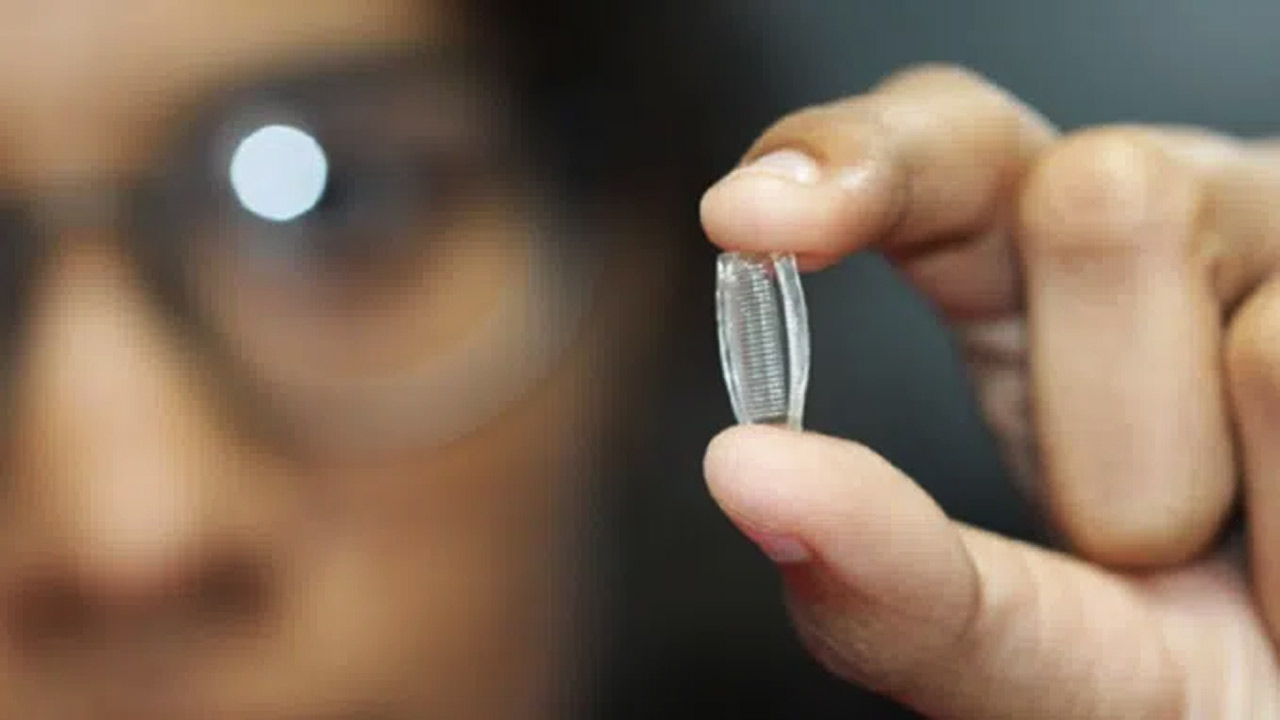 A British company will soon begin phase 1 trials for a new novel covid-19 vaccine – which is applied as a skin patch.

An Oxfordshire-based company says their vaccine is an easy-to-administer microneedle skin patch, that uses T-cells to kill infected cells. They also say that it could offer longer-lasting immunity than the current covid vaccine.

RT reports: Speaking to The Guardian in an article published on Monday, Emergex Chief Commercial Officer Robin Cohen hailed the awarding of regulatory approval by Swiss authorities for allowing his Oxfordshire-based firm to push forward with the clinical trials.

Cohen stated that it was the first time a regulator had approved a Covid-19 vaccine for clinical trials in which the vaccine’s sole purpose was to “generate a targeted T-cell response” rather than an antibody response.

While the antibody response, engendered by overcoming infection or the administration of one of the current cohorts of widely used vaccines, wanes over time, the Emergex skin patch could offer longer-lasting immunity – possibly for decades, according to Cohen.

The COO claimed that the vaccine could be more effective too. Research published last week described a so-called “abortive infection” in which T-cells destroy the virus before it has the chance to settle in the body.

However, Danny Altmann, a professor of immunology at Imperial College London, told the Guardian that a T-cell vaccine was unlikely to be capable of providing complete cover against the virus, suggesting it could be used to complement an existing vaccine that generates an antibody response.

Altmann noted that the Pfizer vaccine elicits a weaker T-cell response than the AstraZeneca shot, but the former is considered more effective against Covid-19.

Emergex’s skin patch vaccine will start its trial on January 3 after the Swiss drugs regulator granted approval for the 26-person test. Interim results from the trial are expected in June with some participants receiving higher doses than others.

Cohen added that the skin patch vaccine would not be available until 2025 at the earliest, noting the normal timeframe for vaccine development.