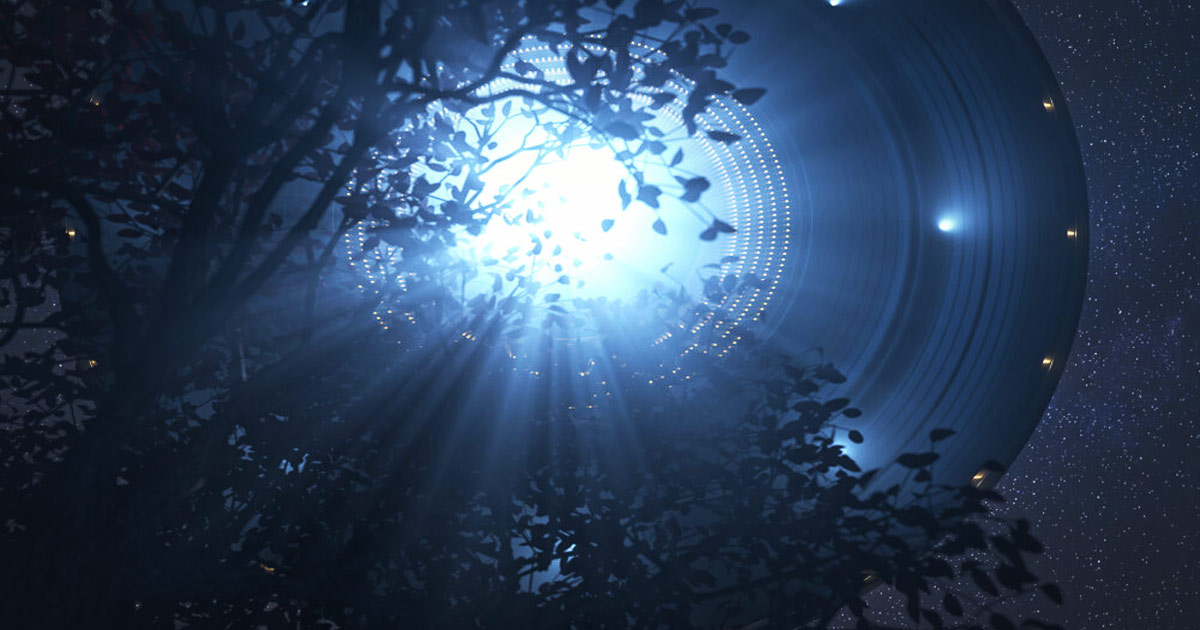 A new report has revealed that UFO sightings have increased worldwide and the US Government is no longer hiding them. In fact, The Pentagon is set to release a major report on June 1st.

According to Sarah Scoles, who is a science journalist and author of the book “They Are Already Here on UFO culture”, says that it remains unclear how much of the report will be made public. “A large portion of it is supposed to be unclassified, but that doesn’t mean necessarily that we will get to see it,” Scoles tells Inverse.


“Its mandate is essentially to lay out what we know and don’t know about unidentified aerial phenomena, specifically around military installations.” She also believes that the report may also lay the groundwork for figuring out what to do with the information that has been released and provide a way to systemize information that may be available in the future, according to Scoles.

Regardless of what is about to be revealed, I Believe that humanity may have been unknowingly set up for decades now for what I call the “Great Deception” in which, the governments of the world may try to convince mankind that extraterrestrials are here or will soon appear from some “out of this world” craft.

This would ultimately persuade multitudes in believing that aliens are real when in fact it may be what the Bible speaks of “lying signs and wonders” that would produce a strong delusion to those who have refused and rejected the truth of the Gospel ultimately helping the Antichrist gather an even greater following.

One Should Not Comply To Living Under Tyrannical Rule