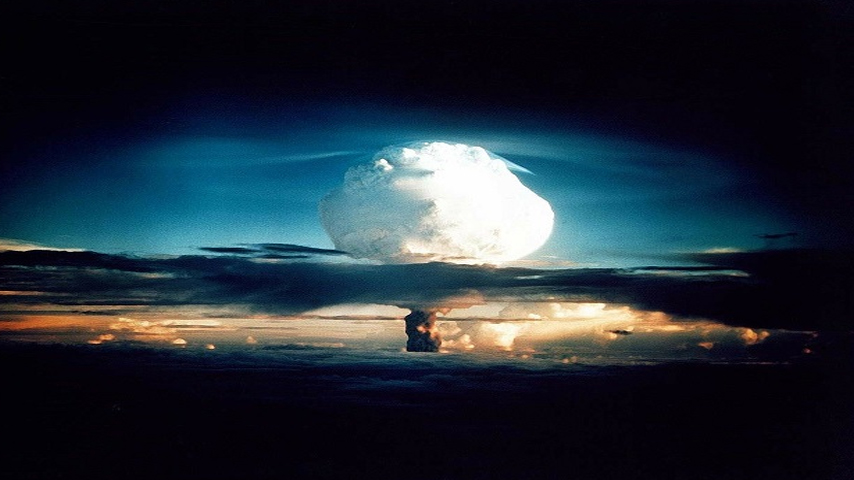 The Biden regime is buying up $290 million in anti-radiation drugs for use in “nuclear emergencies” amid escalating tensions with Russia and heightened threats of a nuclear war.

From Health and Human Services:

HHS purchases drug for use in radiological and nuclear emergencies

As part of long-standing, ongoing efforts to be better prepared to save lives following radiological and nuclear emergencies, the U.S. Department of Health and Human Services is purchasing a supply of the drug Nplate from Amgen USA Inc; Nplate is approved to treat blood cell injuries that accompany acute radiation syndrome in adult and pediatric patients (ARS).

BARDA is using its authority provided under the 2004 Project Bioshield Act and $290 million in Project BioShield designated funding to purchase this supply of the drug. Amgen will maintain this supply in vendor-managed inventory. This approach decreases life-cycle management costs for taxpayers because doses that near expiration can be rotated into the commercial market for rapid use prior to expiry and new doses can be added to the government supply.

ARS, also known as radiation sickness, occurs when a person’s entire body is exposed to a high dose of penetrating radiation, reaching internal organs in a matter of seconds. Symptoms of ARS injuries include impaired blood clotting as a result of low platelet counts, which can lead to uncontrolled and life-threatening bleeding.

To reduce radiation-induced bleeding, Nplate stimulates the body’s production of platelets. The drug can be used to treat adults and children.

Nplate is also approved for adult and pediatric patients with immune thrombocytopenia, a blood disorder resulting in low platelet counts. Repurposing drugs for acute radiation syndrome that also are approved for a commercial indication helps to sustain availability of the product and improves healthcare provider familiarity with the drug.

“The US government said the procurement of Nplate was not in response to the war in Ukraine,” The Telegraph reported.

“An HSS spokesman told The Telegraph: ‘This is part of our ongoing work for preparedness and radiological security. It has not been accelerated by the situation in Ukraine.'”

The State Department last week urged all Americans to leave Russia “as soon as possible” in the wake of the sabotage of the Nord Stream pipelines.

The official reasoning they gave was to avoid getting conscripted in their mobilization effort but that logic only applied to dual citizens and their advisory was for all Americans.

As I noted at the time, the real reason they told everyone to leave is more likely the risk of a full-blown war breaking out due to the US, Ukraine or Poland being responsible for the belligerent bombing of the Nord Steam pipelines.

While Russia has issued statement after statement warning the US they will use nuclear weapons to defend their territory and are “not bluffing,” the US has been shipping billions in high-tech weaponry to Ukraine to attack Russian forces and strike inside of Russia.

Just last week, Congress voted to send another $12.3 billion in military and economic aid to Ukraine.

Biden said in February after the war broke out that Americans should not be worried about a nuclear war then spent the next eight months antagonizing Russia (and China) with endless provocations to make nuclear war more likely than ever.