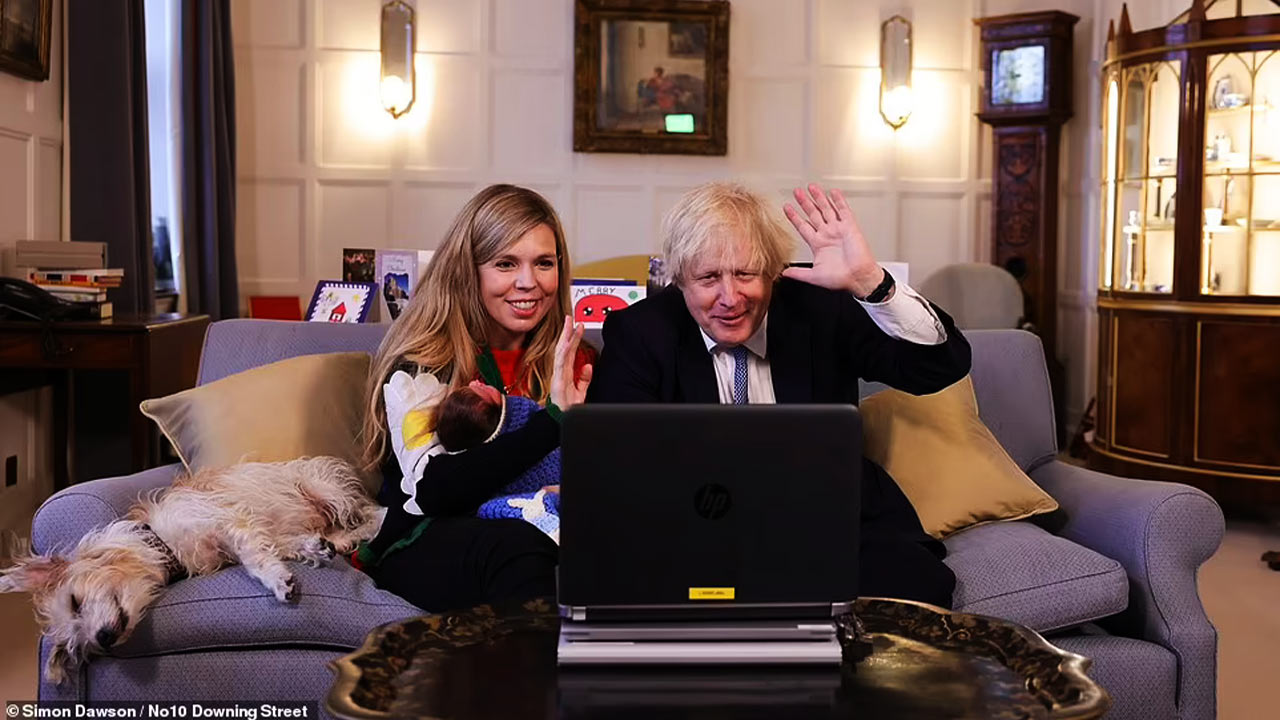 UK government ministers are considering plans to send door-to-door teams armed with covid jabs to the homes of unvaxxed Britons in a bid to get more people ‘inoculated’.

Over the past week, the Department of Health, NHS England, and No 10 have been discussing a nationwide drive to send ‘vaccine teams’ to areas with low uptake rates as a way they say is crucial if the UK is to avoid more lockdowns and other restrictions.

It is also a way to get the covid jabs to rural areas or to households where people cannot easily get to a vaccination center.

The Mail Online reports: Door-to-door jabs visits are already being trialed in one area of Ipswich, which led to an extra 150 people getting their first, second, or booster jab in a weekend.

Downing Street sources said the aim is to expand this to the rest of the country and try to reach the estimated five million unvaccinated.

Dan Poulter, the Tory MP and NHS hospital doctor who has been doing shifts in London hospitals welcomed the plan. He said: ‘In parts of London where there’s very low vaccine uptake, you’re bound to get a good uptake in jabs if you’re knocking on doors.

‘I think that would have a very positive effect in getting vaccination rates higher.’

One Cabinet Minister last night backed the plan, saying: ‘I think anything that encourages the vaccine-hesitant is sensible,’ before warning: ‘The mood in the country is hardening against people who refuse to be vaccinated.

This comes as SAGE warned the UK is about to be hit by a large wave of Covid hospitalizations and the peak could be even higher than last winter despite the reduced severity of Omicron.

In minutes from a meeting on December 23 published last night, the Government’s Scientific Advisory Group for Emergencies warned that the peak on hospital admissions ‘may be comparable to or higher than previous peaks’ – including the second wave in January.

But MPs and hospitality bosses have warned Boris Johnson not to bring in new restrictions before New Year’s Eve or risk ‘devastating’ businesses.