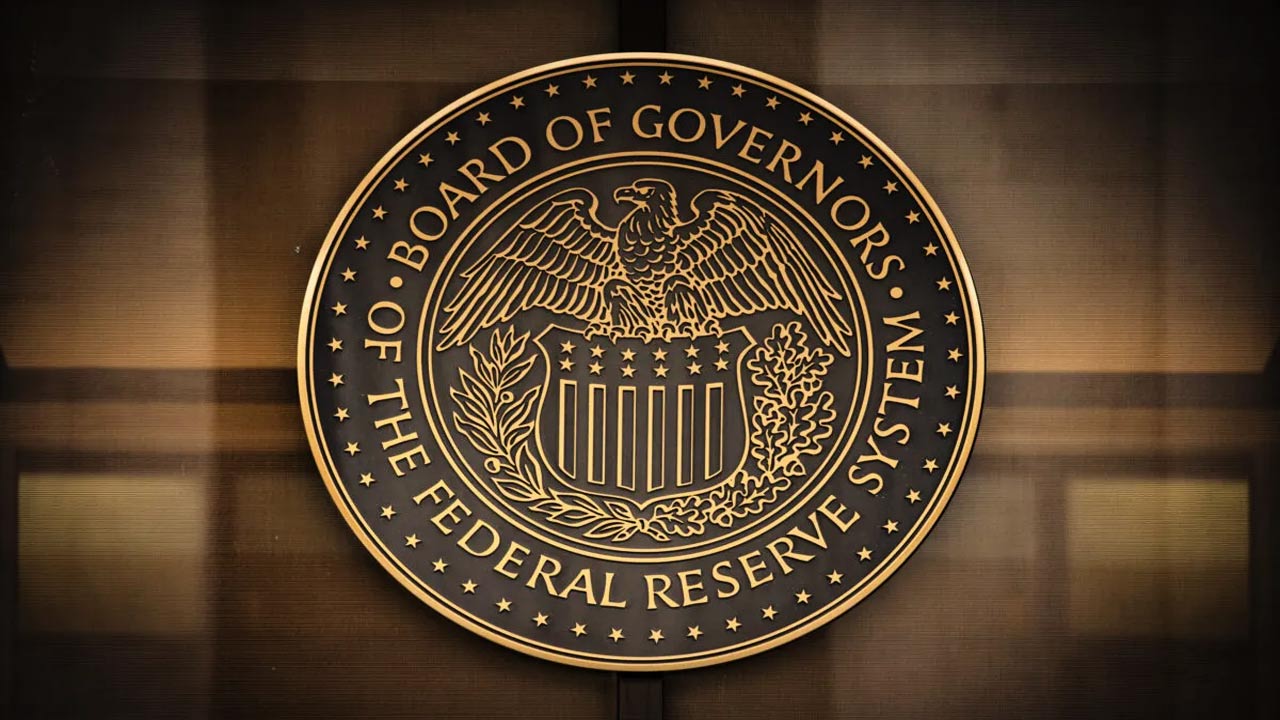 Turkey’s Treasury and Finance Minister has claimed that the United States Federal Reserve does not belong to the American public but is, instead, owned by five wealthy families, sparking criticism by economists.

In a televised interview with the news channel, CNN Turk, yesterday, Nureddin Nebati – appointed by President Recep Tayyip Erdogan early in December, following the resignation of his predecessor – told the interviewer that “the United States central bank does not belong to the public. It is in the hands of five families.”

“It belongs to five families”

Nebati’s comments echo what many conspiracy theorists have claimed over the decades, namely that America’s central banking system is secretly privately owned or influenced by a number of old and established banking families who have had a presence in Europe and North America for centuries.

The families cited by such theorists include the Rothschilds, Lehman Brothers, Lazard Brothers, Goldman Sachs, the Warburgs, Kuhn and Loeb and others.

While those banking families and enterprises have had significant influence within the financial systems of Western Europe and the US, the Federal Reserve insists that it is publicly owned and serves the American people since its establishment in 1913.

Although the conspiracy theory remains unproven, parts of the Reserve appear to be private. Overseen by a Board of Governors, the 12 banks that the Federal Reserve consists of are set up like private corporations in which the member banks hold stocks and earn dividends. Those stocks reportedly do not give the banks control or leverage over the system, however.

Over the years, the controversy surrounding the Federal Reserve’s ability to print money has also been raised by many, with critics condemning the fact that trillions of dollars have been printed by the institution which has reportedly led to higher inflation.

The reckless printing of money has especially been an issue seen throughout the ongoing global Covid-19 pandemic, with reports in 2020 revealing that almost a fifth of all US dollars in existence had been printed that year. This continued throughout 2021, with the Federal Reserve’s balance sheet amounting to around $9 trillion – over double of what it was last year.

Despite those issues, Nebati’s comments were criticized and condemned by many around the world. Timothy Ash, an economist and senior emerging markets strategist at the London-based BlueBay Asset Management, stated on Twitter that “This is insane and embarrassing for Turkey. Turkey needs professionals in key posts.” He also asked, “How can the finance minister of a G20 country … say such rubbish? This embarrasses Turkey.”

Many see Nebati’s comments as part of Erdogan’s broader unconventional approach to economics, with the President exerting influence over the country’s Central Bank and having pressured it to lower the interest rates over the past few months, leading to foreign investors’ distrust in the Turkish economy and contributing to its financial crisis.