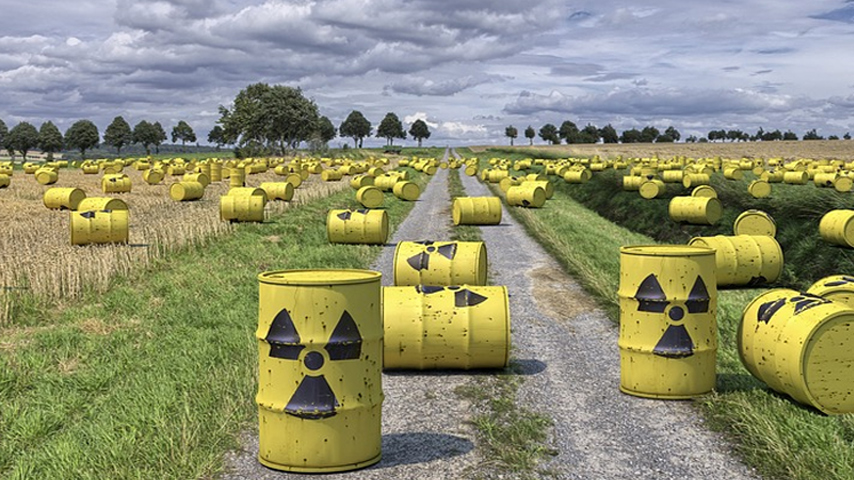 The Biden administration and Democrats are entirely focused on the current conflict between Russia and Ukraine as President Vladimir Putin continues his invasion. At the White House, President Biden has not only placed heavy sanctions on Russia, but he also announced $13.6 billion in aid for the Ukrainians. While the Biden administration might act like they are fighting for democracy, they are also being incredibly silent on the supposed secret Biolabs the United States helped fund in Ukraine.

Following the news that the U.S. government was funding Biolabs in Ukraine, the Biden administration went on the defense, claiming it was false and nothing more than Russian propaganda. But at the same time, Undersecretary of State Victoria Nuland told Senator Marco Rubio, “Ukraine has biological research facilities which, in fact, we’re now quite concerned Russian troops, Russian forces may be seeking to gain control of, so we are working with the Ukrainians on how we can prevent any of those research materials from falling into the hands of Russian forces should they approach.” Take a look.

It should also be noted that the world is still recovering from the COVID-19 pandemic, which might have started due to the virus leaking from the Wuhan lab in China. Now, as Russia invades Ukraine, the threat of one of these Biolabs being attacked has become a serious issue. So much so that Democrat Tulsi Gabbard uploaded the video below, calling for action to be taken before disaster strikes.

On top of Gabbard’s call to action, the United Nations Representative for Brazil admitted that biological weapons were the first category under weapons of mass destruction. He added that “Brazil strongly condemns the use or threat of use of weapons of mass destruction, including biological and chemical weapons, anywhere by anyone under any circumstances.” And just like Gabbard, the Representative also called for an investigation into the matter.