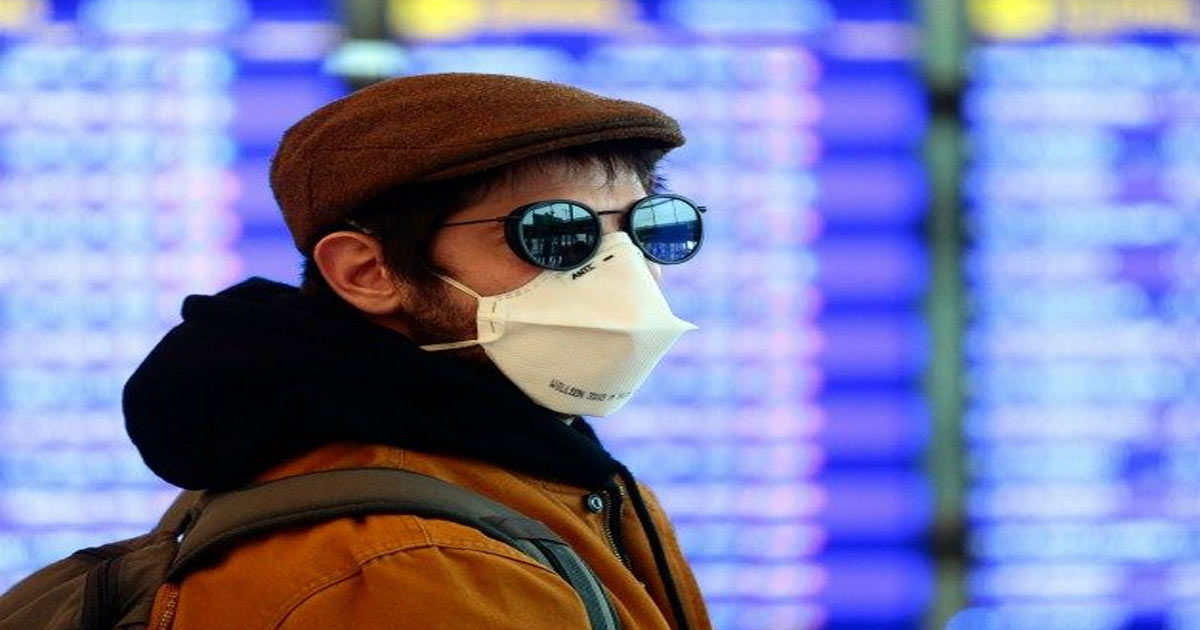 The boss of Australian airline QANTAS warned Sunday “governments are going to insist” on coronavirus vaccines for all international fliers, with the global imposition coming sooner rather than later.

Chief executive Alan Joyce told the BBC governments were talking about vaccination as “a condition of entry,” reaffirming a warning he delivered last November, as Breitbart News reported.

Even if governments weren’t immediately examining the possibility, Joyce thought carriers should enforce their own policy.

“We have a duty of care to our passengers and to our crew, to say that everybody in that aircraft needs to be safe,” Joyce said.

He believes that would justify changing the terms and conditions on which tickets are booked.

Joyce thinks passengers would be willing to accept the change. “The vast majority of our customers think this is a great idea – 90 percent of people that we’ve surveyed think it should be a requirement for people to be vaccinated to travel internationally.”

Last year Joyce outlined his plans for QANTAS when he warned that global air travel will never be the same again once the coronavirus pandemic is done, as Breitbart News reported.

#BREAKING: QANTAS CEO confirms that proof that you've been vaccinated for COVID-19 will be compulsory for international air travel onboard his aircraft. #9ACA pic.twitter.com/dhk3Hsnxn9

Joyce hinted then other airlines could follow QANTAS by requiring the vaccination for passengers traveling abroad.

“I’ve been talking with my colleagues at other airlines around the globe, and I think that’s going to be a common theme across the board,” he said.

Australia’s government closed its borders to almost all foreigners last February and has also periodically closed internal borders even as other countries like the U.S. allow travel but with masks and strict isolation policies.