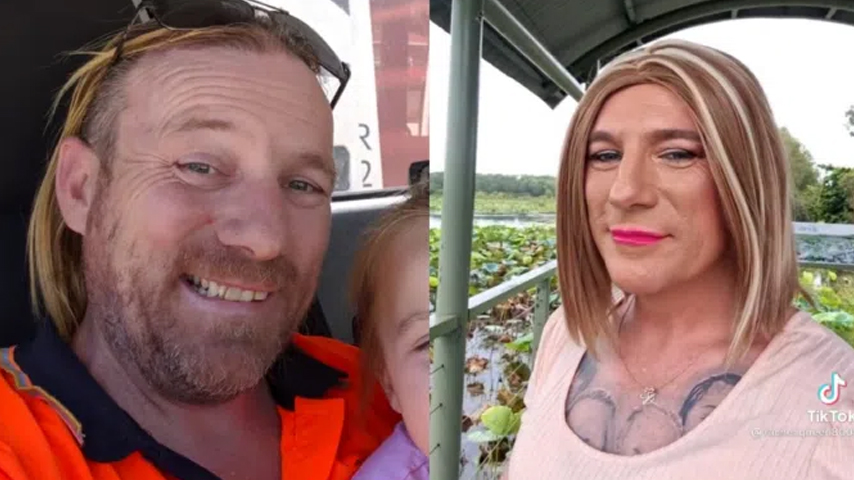 A transgender TikTok star has been arrested and charged with a sickening array of child sex abuse charges and authorities are examining the social media influencer’s laptop to determine the full extent of the crimes against children.

Rachel Queen Burton, 44, known on the app as Rachel.queen8008, is accused of charges ranging from gross indecency to performing a sex act with a child, reports the Adelaide Advertiser. Burton, a biological male who lives in Coolalinga, Australia, is an influencer who boasts tens of thousands of followers on the social media platform.

Rachel Queen Burton, an Australian #trans TikTok star, has been charged with eight child sex abuse offenses in Adelaide. On Thursday, prosecutors asked for the case to be adjourned for 10 weeks to allow prosecutors to further do an electronic analysis of her laptop. pic.twitter.com/oakzVVOcMr

Burton has been in jail since June. The suspect appeared before the Adelaide Magistrates Court on Thursday via video link from her cell but has yet to enter a plea. Prosecutors asked the case be adjourned for 10 weeks while they go through Burton’s laptop with a fine toothcomb.

DailyWire report: Burton’s attorney opposed the delay request for prosecutors, saying Burton wants the case “moved as quickly and as fast as possible.”

Magistrate Simon Smart scheduled the case to resume in December.

The alleged crimes took place in 2019 at various locations in rural South Australia. They include gross indecency, directing a person to sexually manipulate, and producing child exploitation material.

None of Burton’s TikTok videos appear to be explicitly targeted to children, although the platform and its third-party content moderator, Teleperformance, have come under fire for their handling of child sexual abuse material. One criticism from U.S. lawmakers is that the company has used explicit images of child pornography to train moderators to root out such videos and pictures.

Burton has posted 545 videos to TikTok and has 36,100 followers. The account is still up, but the last video was posted on June 23. In it, Burton visits the house he lived in while identifying as a man and describes having four children.

“This is where it all started,” Burton says in the video, which has been viewed over 90,000 times. “And then it ended, and started again.”