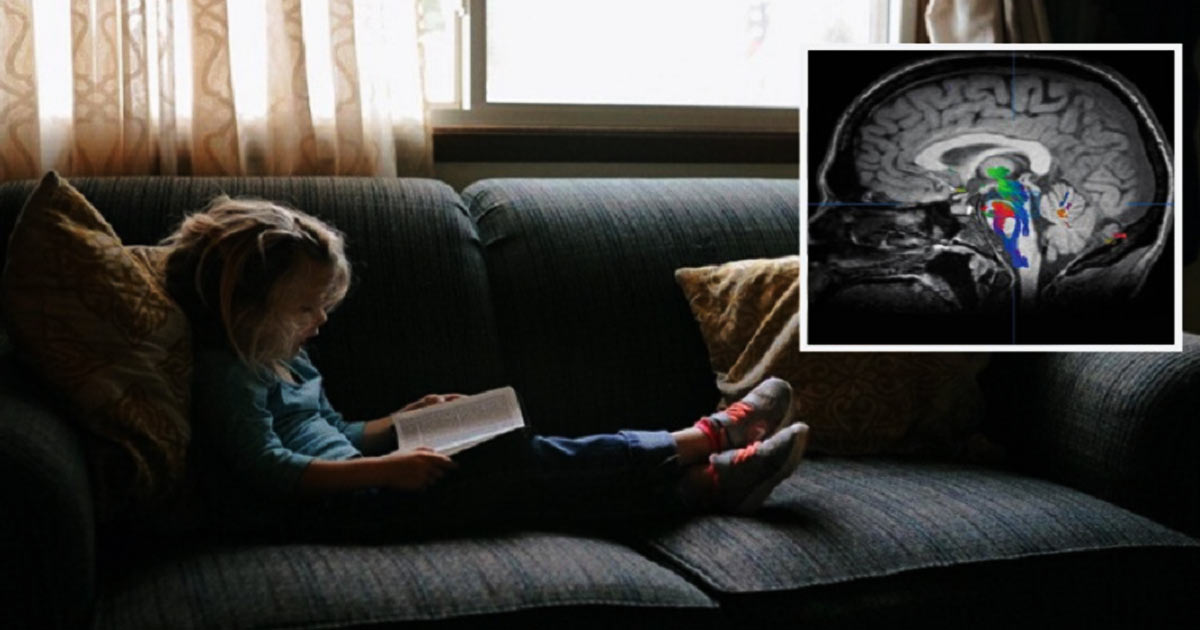 The latest research out of New York University’s (NYU) Grossman School of Medicine is anything but encouraging.

A total of 162 million IQ points have been lost and 738,000 cases of intellectual disability gained in the United States thanks to exposure to flame retardants alone.

But the study published January 14 in the journal Molecular and Cellular Endocrinology didn’t stop there. Researchers looked at the effects of exposure to toxins like lead, mercury, pesticides, and polybrominated diphenyl ethers (flame retardants) among children between 2001 and 2016.

“Kids’ brain development is exquisitely vulnerable. If you disrupt, even with subtle effects, the way a child’s brain is wired, [it] can have permanent and lifelong consequences.“

Most of the children negatively affected by these toxins were likely exposed in utero via common household objects, potentially setting them up for a lifetime of difficulties before having even been born.

Despite a parent or pregnant mother’s best efforts flame retardants, pesticides, and more can still find their way into the body. Flame retardants are found on a host of furniture items, electronics, and children’s clothing. Pesticides can be found on fresh produce and in food bought at a store or restaurant that was prepared with conventional produce. Lead can be found in many older homes but is still used today in commercial paint, including that used on children’s playground equipment.

The latest research takes the damaging and irreversible effects of these toxins a step further and looks at the economic impact of such a widespread problem and the results are grim. The effects of such pervasive childhood brain damage has cost the U.S. economy trillions of dollars.

According to the researchers, one IQ point is worth roughly two percent of a person’s lifetime economic productivity. Trasande explained:

If a child’s eventual lifetime productive is $1 million one lost IQ point would equal $20,000. That’s a lot.

Trasande estimates that when all is said and done, the lost IQ points from 2001 to 2016 due to the toxins mentioned above amounts to a loss of $6 trillion in the U.S. economy. And that’s just the hit to economic productivity—it doesn’t factor in any extra care or social services children and adults may require from the brain damage caused by exposure to these select toxins.

While the use of some of these toxins were reduced and addressed years ago we’re still seeing their effects. Pesticides remain a constant problem despite the EPA having panned 37 thus far. Some states have restricted the use of certain flame retardants on certain applications but the gravity of this study proves there hasn’t been nearly enough action.

If more time, money, and energy continues to be put into how to manufacture and grow things rather than into how those things affect humans we will continue to see negative effects such as this. And this latest study just goes to show how multi-faceted the problem really is.

The study did however include one silver lining. The overall loss of IQ appears to be on the decline.

Coronavirus and the bringing about of NEW WORLD ORDER!