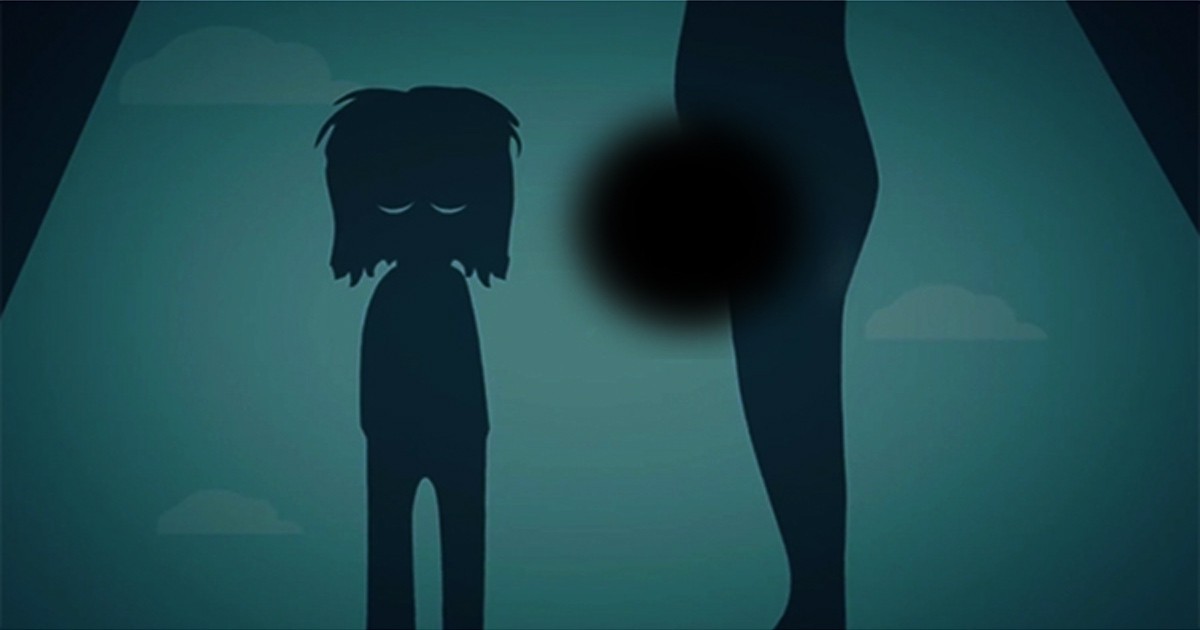 GREENWICH, CT- Maybe having the public schools closed isn’t a bad idea after all. For parents in Greenwich, Connecticut, might want to reconsider their children’s participation in the public school system given what we are about to report.

According to numerous news sources, including the New York Post, a lesson for second graders—children who would be either 7 or 8 years old—included a video which showed a cartoon of a full erect men’s sexual organ, according to a report.

We have included the video further along in this story.

Students were shown a video cartoon entitled “Alfred Jr. & Shadow: A Short Story About Being Scared” during a virtual class dealing with social and emotional learning, the Greenwich Free Press reported. At least with the class being virtual as opposed to in-person, parents might have a clue exactly what kind of garbage was being taught to their children.

In the cartoon which lasts about 10 minutes, a film typically used for therapy sessions, it shows two cartoon owls who are talking about frightening experiences for children, which also includes “stuff that’s very difficult to talk about.”

The video then switches over to an image of a silhouetted man with an erect penis standing over a child, who not surprisingly looks distraught.

As the video plays, there is a voice-over that tells the kids that some “children have experienced an adult touching or putting their penis in the child’s private parts or mouth,” saying they’re “terrified that this will happen again.”

Not enough to have the image even briefly on the screen, it is there for nearly nine seconds until it cuts to other scenarios, including parents who are drunk, on drugs, or physically abusive.

Needless to say, some parents were livid. Fortunately, this garbage was shown during a virtual lesson, so parents had the opportunity to see what kind of crap their 7-year-olds were being exposed to.

“In my hometown, in my daughter’s age group class of second grade, they showed an animated video today of a man with an ERECTION standing over a child!!!!!” tweeted Carl Higbie, parent of a Greenwich Schools student.

In my hometown, in my daughters age group class of second grade, they showed an animated video today of a man with an ERECTION standing over a child!!!!!

Higbie, a local conservative political commentator complained to the Free Press that his own second-grade daughter had not seen the video, however, he said that “numerous” disgusted parents had contacted him. He called for whoever is responsible to be fired.

“That somebody thought this video was acceptable for second graders was abhorrent,” he told the Free Press.

According to The Blaze, the film is described as “an educational film for children aged 6-14 years. The children learn about different ways of being scared, what they need when they were scared and suggestions for actions. Adults also get some tips on how to meet a child who is scared.”

In an email to second-grade families, Greenwich Superintendent of Schools Dr. Toni Jones acknowledged the film may have been appropriate for that age group.

“Around the midway point in the video, there is a reference to situations in which children may become afraid, including being afraid of abuse, both physical and sexual. The content at this point in the video was not appropriate for our GPS [Greenwich Public Schools] second-grade classrooms.”

The Free Press reported she also added: “that the content was instead likely meant for a private therapy session for children who have experienced trauma.”

The Post reported that parents were offered help from school psychology staff on how to discuss the video’s contents with their child, and also the Department of Children and Families was notified as to the video’s showing.

In a statement to Gateway Pundit, Higbie said the teacher(s) responsible either “didn’t care enough to review this before playing it” or “thought it was ok.”

The Post noted the second-graders were in classrooms run by Ms. Goodwin and Ms. Hanzlik, as reported in the Free Press with no further elaboration.

This is why it is important for parents to know what their children are being taught in school. One positive thing that has come out of virtual learning is parents are now more aware of what is going on in our public schools.