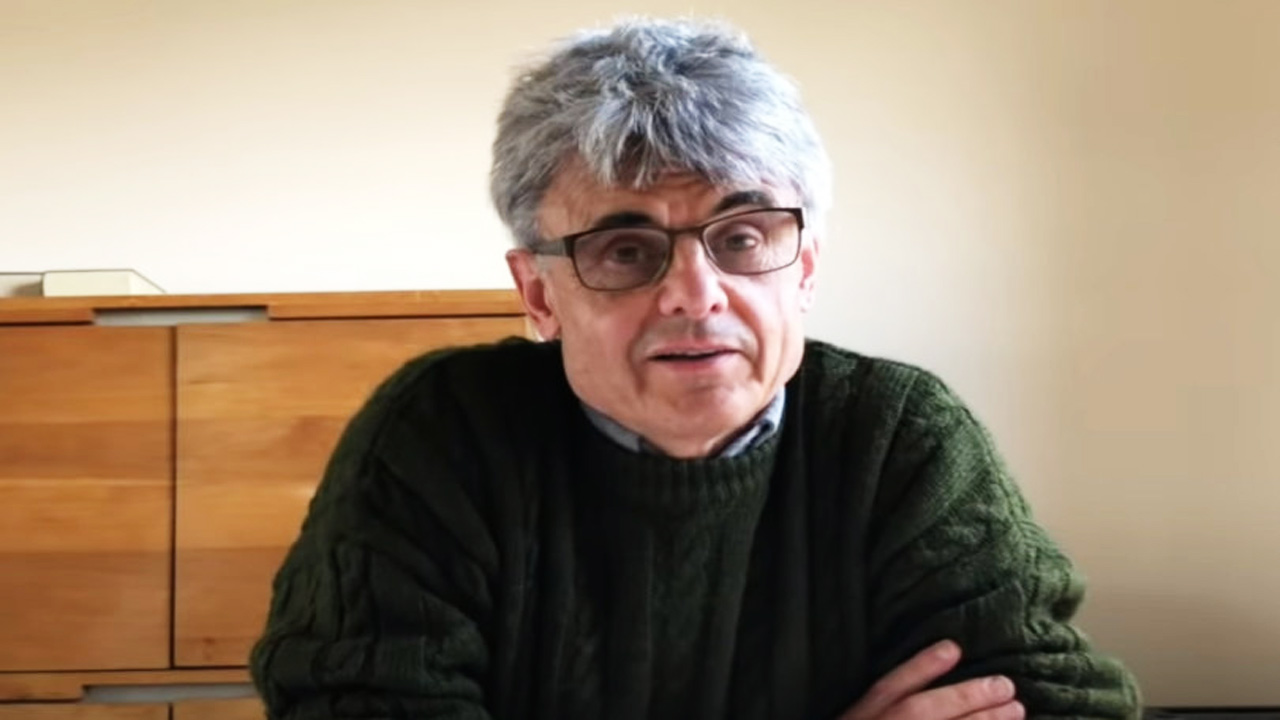 ‘Vaccinating children against SARS-CoV-2 deprives them of their capacity to sterilize this virus, as well as a number of other viruses that do not usually cause harm to children,’ warned Dr. Geert Vanden Bossche.

A top virologist and vaccine creator blasted COVID vaccination of children as “an unforgivable sin,” saying that it could result in a spike in childhood diseases and new threats to public health.

Dr. Geert Vanden Bossche, a former senior officer of the Bill and Melinda Gates Foundation who has worked with pharmaceutical companies such as GlaxoSmithKline and Novartis, said that the COVID jabs are suppressing natural antibodies that children need to fight a host of diseases.

“Because of the sustained suppression by the vaccinal antibodies, kids may no longer be naturally protected against a number of childhood infections that do not usually result in disease,” he said in an interview with Doctors for Life, Philippines.

“But now all of a sudden, this type of innate antibodies gets suppressed by the vaccinal antibodies. For sure, you’re going to see a number of childhood infections that are now turned into childhood diseases because of this suppression,” Vanden Bossche warned.

The vaccines could also lead to autoimmune conditions by suppressing the “protective function” of innate antibodies, he added.

“These innate antibodies also have a role to prevent autoimmunity – in a sense that they prevent self-components from being recognized by the immune system,” Vanden Bossche said. “But, of course, if you suppress these innate antibodies, this protective function is no longer there.”

“And therefore, I’m sure – and to some extent, it has already been documented – that this is highly likely to raise the incidence of wholly new diseases also in children and particularly in older children, I would say as of the age of eight, between eight and 14.”

“So, vaccinating children against SARS-CoV-2 deprives them of their capacity to sterilize this virus, as well as a number of other viruses that do not usually cause harm to children.”

COVID-19 may cause non-lethal illness in some unvaccinated children, but fighting the virus will provide them with “sustained, protective innate, or acquired immunity,” offering significantly more protection than antibodies from vaccination.

“And that is not only very critical for their individual health, but these are also the cornerstones for herd immunity,” according to Vanden Bossche. “This type of immunity, the innate immunity and the acquired immunity as a result from natural disease, [is] so much better than functional antibodies.”

“These are the types of immunity that will eliminate the virus, that will reduce transmission and that will ultimately contribute to herd immunity, and we are simply destroying it by vaccinating our people.”

Children and teenagers face virtually no risk of death or serious illness from COVID-19. Between 0-0.02 percent of COVID cases in the United States under age 18 have resulted in death, according to the American Pediatric Association. COVID-19 is a treatable virus for almost all people who contract it and has an estimated survival rate of no lower than 99.7 percent for those under 60 years old.

At the same time, COVID jabs have been linked to serious side effects in children, including heart inflammation and other potentially life-threatening cardiac issues. A recent British study found that myocarditis, a form of heart inflammation, is more common in young men following vaccination than after the virus itself and that post-vaccine myocarditis may be deadlier than other kinds of the condition.

Dr. Vanden Bossche has previously warned of a “collapse of our health system” due to adverse reactions to COVID vaccines.

Numerous deaths in children have also been reported shortly after the injections. Last month, a three-year-old girl in Argentina died of a heart attack the day after receiving a COVID shot required for her to enter kindergarten.

A 15-year-old boy in California with no underlying health conditions also died of stress cardiomyopathy last year, two days after his second Pfizer injection, mirroring a similar incident in Michigan. And in Texas, a 16-year-old died five days after his first dose of the Pfizer shot in April, suffering from an enlarged heart double its normal size, his father said.

VAERS, a vaccine injury tracking system jointly run by the Centers for Disease Control and the Food and Drug Administration, has reported dozens of cases of children dying within days of vaccination.

Robert Malone has already warned of the serious consequences of vaccinating children.