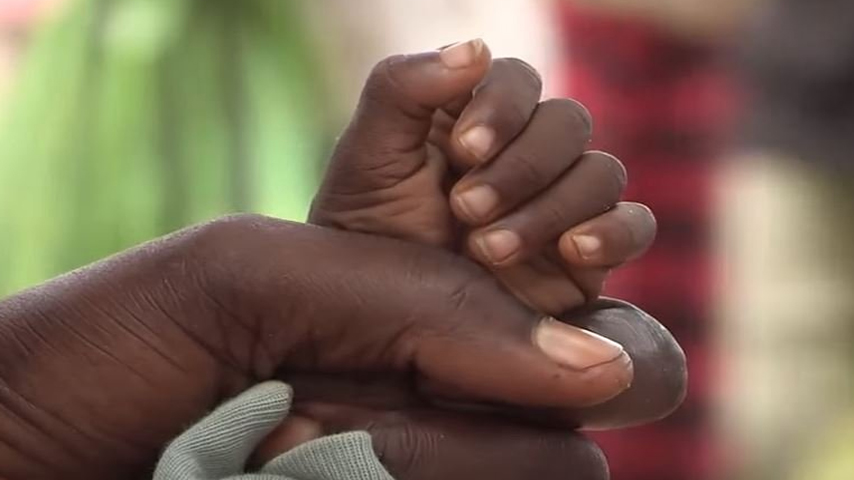 As of February 2022, 882 children had died from the COVID virus in the US.
A vast majority of those deaths were children who died WITH the virus and not FROM the virus.

During this same period, in 2021, only 3 children had died from the seasonal flu, a disease that typically takes the lives of hundreds of children.

The Wuhan COVID virus has next to zero chance of affecting children. This has been widely known since the disease was declared a pandemic back in 2020.

But while the COVID virus spared children, Dr. Fauci did not. The evil NIAID tyrant killed from 280,000 to 911,000 children with his economic lockdowns, mostly in Africa.

In low- and middle-income countries (LMICs), economic downturns can lead to increased child mortality by affecting dietary, environmental, and care-seeking factors. This study estimates the potential loss of life in children under five years old attributable to economic downturns in 2020. We used a multi-level, mixed effects model to estimate the relationship between gross domestic product (GDP) per capita and under-5 mortality rates (U5MRs) specific to each of 129 LMICs. Public data were retrieved from the World Bank World Development Indicators database and the United Nations World Populations Prospects estimates for the years 1990-2020. Country-specific regression coefficients on the relationship between child mortality and GDP were used to estimate the impact on U5MR of reductions in GDP per capita of 5%, 10%, and 15%. A 5% reduction in GDP per capita in 2020 was estimated to cause an additional 282,996 deaths in children under 5 in 2020. At 10% and 15%, recessions led to higher losses of under-5 lives, increasing to 585,802 and 911,026 additional deaths, respectively. Nearly half of all the potential under-5 lives lost in LMICs were estimated to occur in Sub-Saharan Africa. Because most of these deaths will likely be due to nutrition and environmental factors amenable to intervention, countries should ensure continued investments in food supplementation, growth monitoring, and comprehensive primary health care to mitigate potential burdens.

Central estimate: a half million dead kids, a large share in Africa, from economic dislocation caused by lockdowns in 2020.

Trickle down epidemiology: the single cruelest public health policy in history. Amazing that there are still those in public health who defend it. https://t.co/djcVGHkPGu

A previous study estimated the number of infant deaths from poor and middle-income countries to be close to 228,000 deaths due to the Fauci lockdowns.

WaPo: Most deaths are vaccinated, which is why you need more shots