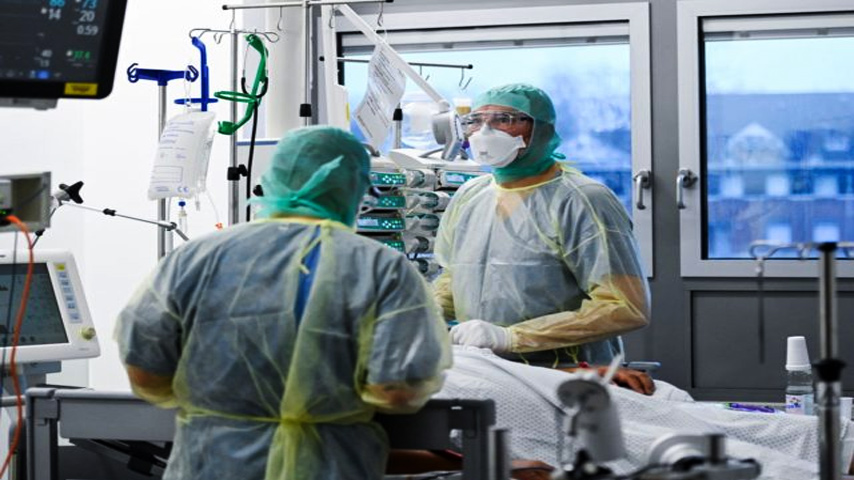 A Cypriot toddler has been refused necessary heart surgery in three separate countries over the fact his parents were not vaccinated.

A three-year-old Cypriot toddler with serious heart disease was refused necessary surgery in three separate countries because his parents are not vaccinated against the Chinese Coronavirus.

The child is now finally awaiting surgery in Greece.

According to a report by Politico, hospitals in Cyprus were unable to conduct the surgery, and so the young child was scheduled for the procedure in a hospital in Frankfurt.

However, a day before the boy was to be taken by air ambulance to Germany, the hospital canceled the procedure over the fact that the parents were not jabbed against COVID-19.

A suggestion from the Cypriot authorities that the child instead travels for the surgery with a legal guardian instead of his parents was also refused.

Politico reports that the child was then refused surgeries in both the UK and Israel over his parents’ unjabbed status, both of whom subsequently received jabs on Thursday.

Alexey Matveev, the father of the boy, expressed his confusion regarding the decision after the Frankfurt hospital refused surgery.

“I know that unvaccinated patients are admitted to hospitals in Germany,” Matveev said.

“I didn’t know that I had to be vaccinated for my child being to be operated on in that hospital,” the Russian national continued. “If I knew it of course I would have done it … I am healthy and did not want to be vaccinated.”

According to Politico, a German health ministry official has confirmed that there were no rules in place preventing hospitals from treating unjabbed patients, let alone from treating patients whose parents have not been vaccinated.

However, the health official also made clear regarding the refusal that hospitals often set their own rules regarding vaccine restrictions.

This event mirrors a case that occurred in Boston last week, where a man was refused a heart transplant over his own unjabbed status.

The man was refused the procedure in Brigham and Women’s Hospital due to the institution claiming that being jabbed was “required” for surgery there.

“Like many other transplant programs in the United States — the COVID-19 vaccine is one of several vaccines and lifestyle behaviors required for transplant candidates in the Mass General Brigham system in order to create both the best chance for a successful operation and also the patient’s survival after transplantation,” a statement from the hospital said.

Remember when adrenochrome was a “conspiracy theory?” Now it’s conspiracy FACT in the form of “youth transplants”

The Chilling Reason They Won’t Declare the Pandemic Over?