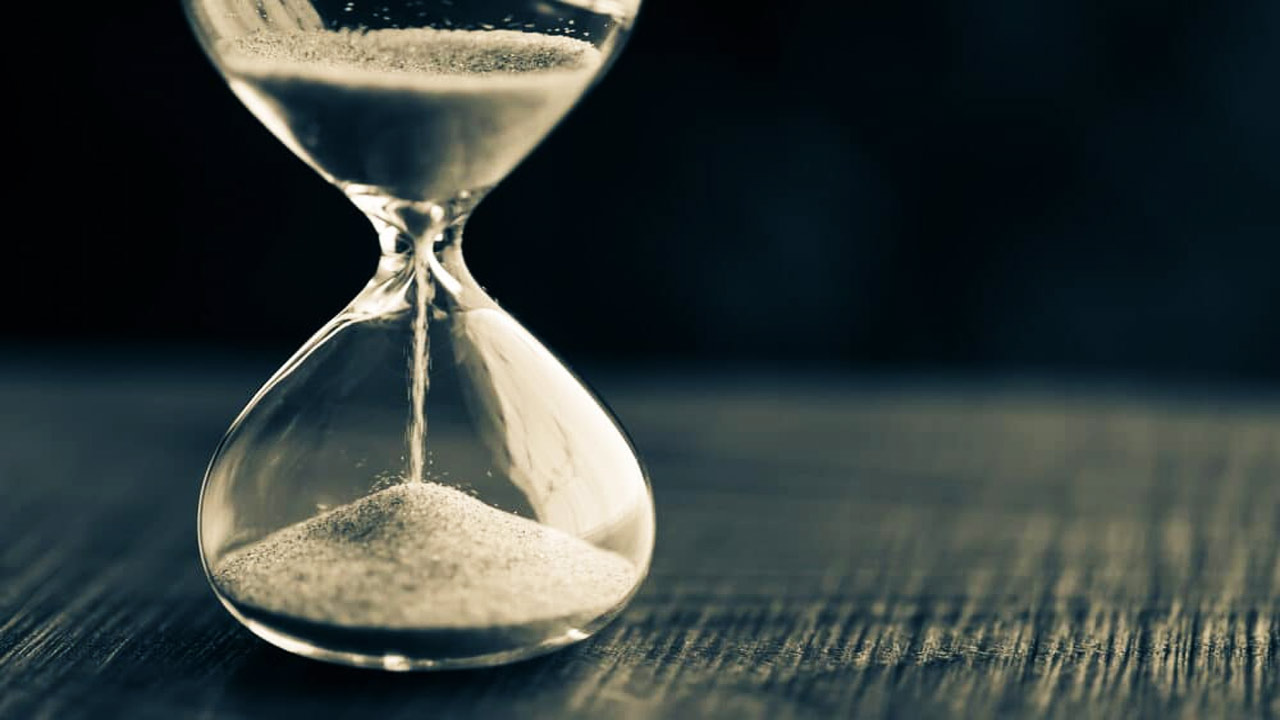 (MSN) Republican governors in the United States may be championing the cause of the vaccine resistant and suing to stop mandates imposed by the Biden administration. But elsewhere in the West, the jab-less are increasingly becoming personae non gratae.

The omicron variant is exacting some of the highest infection rates of the pandemic, and the growing frustration of the vaccinated majority in the West against its unvaccinated minority is reaching a tipping point in some countries. Studies suggest omicron causes milder symptoms. Even so, the unvaccinated — at least those without valid medical reasons — are being blamed for overburdening hospitals by putting themselves, and society, at risk.

In Florida, for instance, Gov. Ron DeSantis (R) signed a law that barred companies and schools from insisting all their employees be vaccinated. Within the week, Disney halted its vaccine requirement for Walt Disney World workers.

Compare that to the stance of French President Emmanuel Macron, who vowed in less-than-tactful language last week to make the life of the unvaccinated a living hell.

Pushback from his political foes wasn’t enough to derail Macron’s plan to shrink the world of the unvaccinated. By an overwhelming 214-to-93 vote, the French parliament approved his bid to remove a loophole that had allowed the unvaccinated to get around French health restrictions on dining at cafes, riding trains and going to the movies by providing a negative coronavirus test.

Now, it’s take the jab, or sip your champagne at home.

At the same time, the world grew for the vaccinated in France. Self-isolation times for those with full vaccine doses who test positive, Macron’s government said, would drop from 10 days to seven on Monday, and five days with a negative test result.

Macron’s explosive remarks — made ahead of an expected reelection bid in April — assumed a certain calculus: That the perceived selfishness of the unvaccinated had pushed a share of the population to the breaking point.

After critics derided the crude language he deployed as unpresidential, Macron remained unbowed: “When some make from their freedom … a motto, not only do they put others’ lives at risk, but they are also curtailing others’ freedom. That I cannot accept,” he told reporters in Paris on Friday. “When you are a citizen, you must agree to do your civic duty.”

BBC Paris correspondent Hugh Schofield reasoned that Macron was issuing a challenge to political rivals. “Are they with him, doing everything possible to boost the number of vaccinated?” Schofield wrote. “Or are they siding with the minority, the five million instead of the 50 million, and the anti-vaxxers?”

Getting fewer media plays was similar if a more discerningly worded reprimand last week from Canadian Prime Minister Justin Trudeau. He spoke as the province of Quebec moved to bar the unvaccinated from government-run stores selling alcohol or cannabis.

“People are seeing cancer treatments and elective surgeries put off because beds are filled with people who chose not to get vaccinated; they’re frustrated. When people see that we’re in lockdowns, or serious public health restrictions right now because [of] the risk posed to all of us by unvaccinated people, people get angry,” he told reporters.

On the other side of the world, Australia’s prime minister appeared to make the same political determination as Macron — that it pays to ostracize the unvaccinated.

Australian Open defending men’s champion Novak Djokovic, who is unvaccinated, saw his visa canceled by federal authorities after a dispute over whether he truly qualified for a medical exemption from Australian rules that require vaccinations for visitors. The kerfuffle left the wealthy athlete stuck in a dingy “detention hotel” as he took his case to court, ultimately securing release on Monday. But not before the tennis star had turned into a global lightning rod for the anti-vax movement, and with Australian authorities suggesting they might try to void his visa again.

Australian Prime Minister Scott Morrison, my colleagues reported, had initially distanced himself from the dispute over Djokovic’s visa. But with his conservative coalition facing a tougher-than-expected election — and growing public outrage over what Australians saw as a priority pass for an influential athlete — Morrison stepped in.

Despite outrage from Djokovic supporters — led by his father, who likened his son’s persecution to the crucifixion of Jesus Christ — and a back and forth over whether Australian officials and local tennis authorities shared some of the blame, a public sense remained that Djokovic was most guilty.

“In a Twitter poll conducted by your humble correspondent, out of about 5000 respondents, only 5 percent or so think he should be let out of the hotel and allowed to play after all — coincidentally, about the same number of people in this country who are anti-vax nutters,” columnist Peter FitzSimons wrote in the Sydney Morning Herald.

Want to be unvaccinated in Austria? After a February mandate takes effect, that will cost you thousands of dollars in running quarterly fines. As cases spike in Italy — a country with tragic memories of the toll of covid-19 — everyone over 50 must be vaccinated, officials announced last week. If workers over 50 fail to prove they have either been vaccinated or recently recovered from the virus, they face suspension from work starting Feb. 15, Politico reported. This on top of Italy’s strict Green Pass program that already makes life far more complicated for the unvaccinated.

Increasingly, the West is rewarding the vaccinated, while maintaining pandemic-related burdens on the unvaccinated. Belgium last week opted to drop its requirement for fully vaccinated people to self-isolate if they come into contact with an infected person — but the unvaccinated must still isolate for 10 days.

In Germany, lawmakers say a proposed vaccine mandate may take months to pass. In the meantime, the Germans have sharply rolled back access to public spaces for the unvaccinated. Across Europe, the unvaccinated have pushed back against mandates and lockdowns, sometimes violently and arguing government overreach. Last week, the Independent reported, German police were “attacked with bottles, fireworks and one was even bitten” during anti-vaccine mandate protests numbering 35,000 people in cities across the country.

“It is clear that through these measures, they want to exclude us,” one unvaccinated woman who did not give her name told Al Jazeera. “We can sit outside certain places, but it always feels like you don’t have the permission to exist in the same way that those who are vaccinated do.”