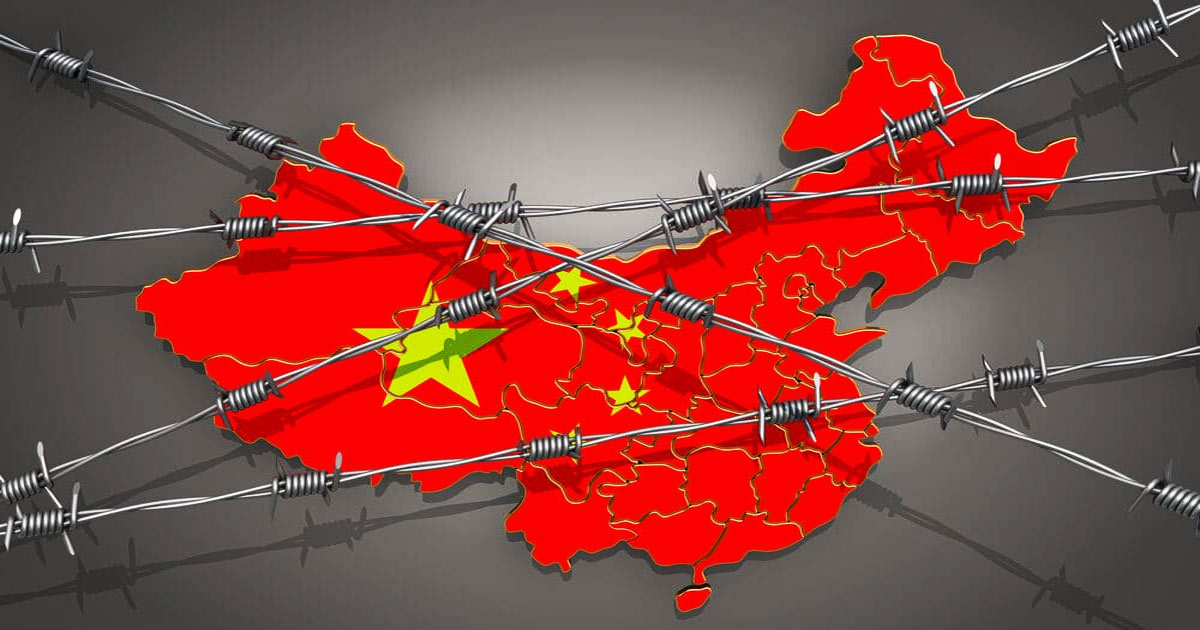 China is on the cusp of launching a digital currency that will give the communist regime total control over the Chinese people. MORE HERE. The move has huge implications for the rest of the world too, and CBN’s CEO Gordon Robertson says it’s setting us up for the fulfillment of End Times prophecy. Here’s his analysis as delivered on The 700 Club:

Have you ever wondered about the passage in the Bible about a government restricting the population so that you cannot buy or sell unless you have a particular mark? Well, China’s move toward a cashless society is the answer. This is where the entire world is literally being set up for that kind of government control.

All you have to do is look at what’s happened in Hong Kong over the past just two years and you get a very clear picture of where they’re going. But they want to control, and they’re doing it right now with social credit scoring where if you don’t score a particular way you’re not allowed to travel. That’s already in place.

But just imagine a government that if you step out of line they can now turn off all your money and do it instantly so you cannot buy or sell, you don’t have the right in the marketplace to participate anymore.

That’s what digital currency allows a government to do. And if you think it’s just going to happen in China think again. The Federal Reserve already has a study group looking at a digital currency for the United States. Why are they doing that? Because they’re afraid China will usurp the U.S. and become the world currency, that digital currency is taking over.

So you see all the action happening in the stock markets, the various markets for Bitcoin and other digital currencies, their rapid rise and people becoming overnight millionaires, billionaires based on the value of these digital currencies, and so the Federal Reserve wants to get in on that action to protect the U.S. Dollar as the world currency.

We depend on that right now. We’re spending ourselves into oblivion and what allows us to do that is that we have the world’s (reserve) currency. So we are essentially borrowing against the value of our currency in order to have a two trillion dollar deficit.

That’s how you get the fulfillment of a Bible verse that says you can’t buy or sell without a mark.


The prophetic passage referred to in this commentary is found in Revelation 13:16-17:

He required everyone—small and great, rich and poor, free and slave—to be given a mark on the right hand or on the forehead. And no one could buy or sell anything without that mark, which was either the name of the beast or the number representing his name.