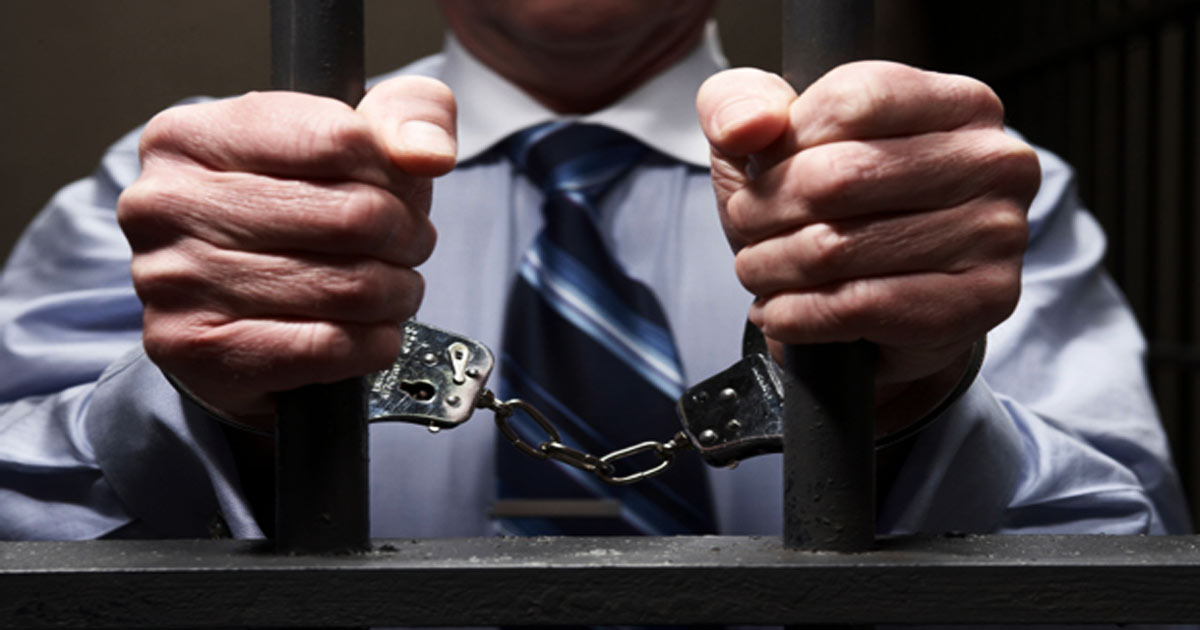 No one is safe.

No one is immune.

No one gets spared the anguish, fear and heartache of living under the shadow of an authoritarian police state.

That’s the message being broadcast 24/7 with every new piece of government propaganda, every new law that criminalizes otherwise lawful activity, every new policeman on the beat, every new surveillance camera casting a watchful eye, every sensationalist news story that titillates and distracts, every new prison or detention center built to house troublemakers and other undesirables, every new court ruling that gives government agents a green light to strip and steal and rape and ravage the citizenry, every school that opts to indoctrinate rather than educate, and every new justification for why Americans should comply with the government’s attempts to trample the Constitution underfoot.

Yes, COVID-19 has taken a significant toll on the nation emotionally, physically, and economically, but there are still greater dangers on the horizon.

As long as “we the people” continue to allow the government to trample our rights in the so-called name of national security, things will get worse, not better.

Now there’s talk of mass testing for COVID-19 antibodies, screening checkpoints, contact tracing, immunity passports to allow those who have recovered from the virus to move around more freely, and snitch tip lines for reporting “rule breakers” to the authorities.

If you can’t read the writing on the wall, you need to pay better attention.

These may seem like small, necessary steps in the war against the COVID-19 virus, but they’re only necessary to the police state in its efforts to further undermine the Constitution, extend its control over the populace, and feed its insatiable appetite for ever-greater powers.

Nothing is ever as simple as the government claims it is.

Whatever dangerous practices you allow the government to carry out now—whether it’s in the name of national security or protecting America’s borders or making America healthy again—rest assured, these same practices can and will be used against you when the government decides to set its sights on you.

The war on drugs turned out to be a war on the American people, waged with SWAT teams and militarized police.

The war on terror turned out to be a war on the American people, waged with warrantless surveillance and indefinite detention.

The war on immigration turned out to be a war on the American people, waged with roving government agents demanding “papers, please.”

This war on COVID-19 will be yet another war on the American people, waged with all of the surveillance weaponry at the government’s disposal: thermal imaging cameras, drones, contact tracing, biometric databases, etc.

So you see, when you talk about empowering government agents to screen the populace in order to control and prevent spread of this virus, what you’re really talking about is creating a society in which ID cards, round ups, checkpoints and detention centers become routine weapons used by the government to control and suppress the populace, no matter the threat.

Imagine it: a national classification system that not only categorizes you according to your health status but also allows the government to sort you in a hundred other ways: by gender, orientation, wealth, medical condition, religious beliefs, political viewpoint, legal status, etc.

Are you starting to get the bigger picture yet?

This is just another wolf in sheep’s clothing, a “show me your papers” scheme disguised as a means of fighting a virus

Don’t fall for it.

By allowing government agents to establish a litmus test for individuals to be able to exit a state of lockdown and engage in commerce, movement and any other right that corresponds to life in a supposedly free society, it lays the groundwork for a society in which you are required to identify yourself at any time to any government worker who demands it for any reason.

Such tactics quickly lead one down a slippery slope that ends with government agents empowered to force anyone and everyone to prove they are in compliance with every statute and regulation on the books.

You see, you may be innocent of wrongdoing now, but when the standard for innocence is set by the government, no one is safe.

Everyone is a suspect.

And anyone can be a criminal when it’s the government determining what is a crime.

It’s no longer a matter of if, but when.

We’ve been having this same debate about the perils of government overreach for the past 50-plus years, and still we don’t seem to learn, or if we learn, we learn too late.

Be careful what you wish for: you will get more than you bargained for, especially when the government’s involved.

In the case of a national identification system, it might start off as a means of tracking COVID-19 cases in order to “safely” re-open the nation, but it will end up as a means of controlling the American people.

For those tempted to justify these draconian measures for whatever reason—for the sake of their health, the economy, or national security—remember, you can’t have it both ways.

You can’t live in a constitutional republic if you allow the government to act like a police state.

You can’t claim to value freedom if you allow the government to operate like a dictatorship.

You can’t expect to have your rights respected if you allow the government to treat whomever it pleases with disrespect and an utter disregard for the rule of law.

As I make clear in my book Battlefield America: The War on the American People, if you’re inclined to advance this double standard because you believe you have done nothing wrong and have nothing to hide, beware: there’s always a boomerang effect.