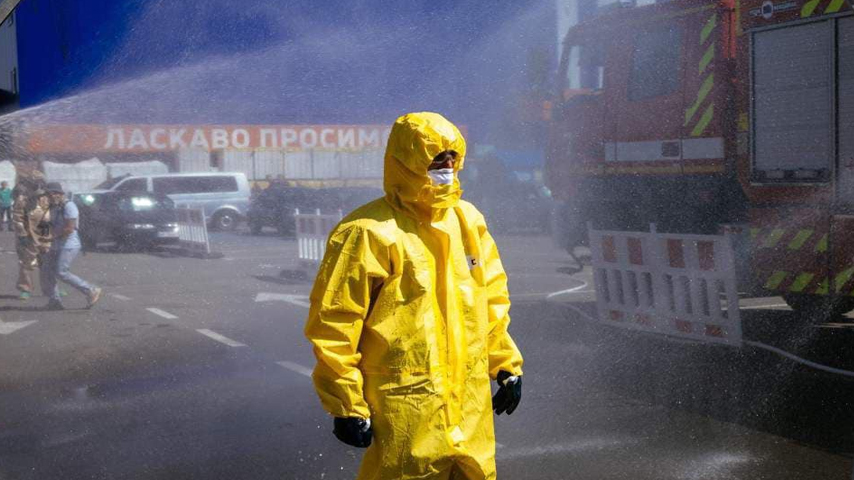 Ukrainian health authorities have started to distribute Potassium Iodide (KI) tablets to citizens living in the close proximity of the Zaporozhye NPP in case of radiation release.

In total, it is planned to distribute about 25,000 potassium iodide tablets, Energodar Mayor Dmitry Orlov said.

In addition, Romania Gifts Moldova One Million Potassium Iodide Pills
Romania gifted Moldova one million pills that protect against radioactivity due to fighting near the Zaporizhzhia power plant in Ukraine.

The threat is real at ZaporizhzhiaNPP…

At least, Ukrainian citizens get prepared and are posting bottles of Potassium Iodide on social medias, after the Ukrainian health authorities took out an infographic on what to do if there is a radiation leak. 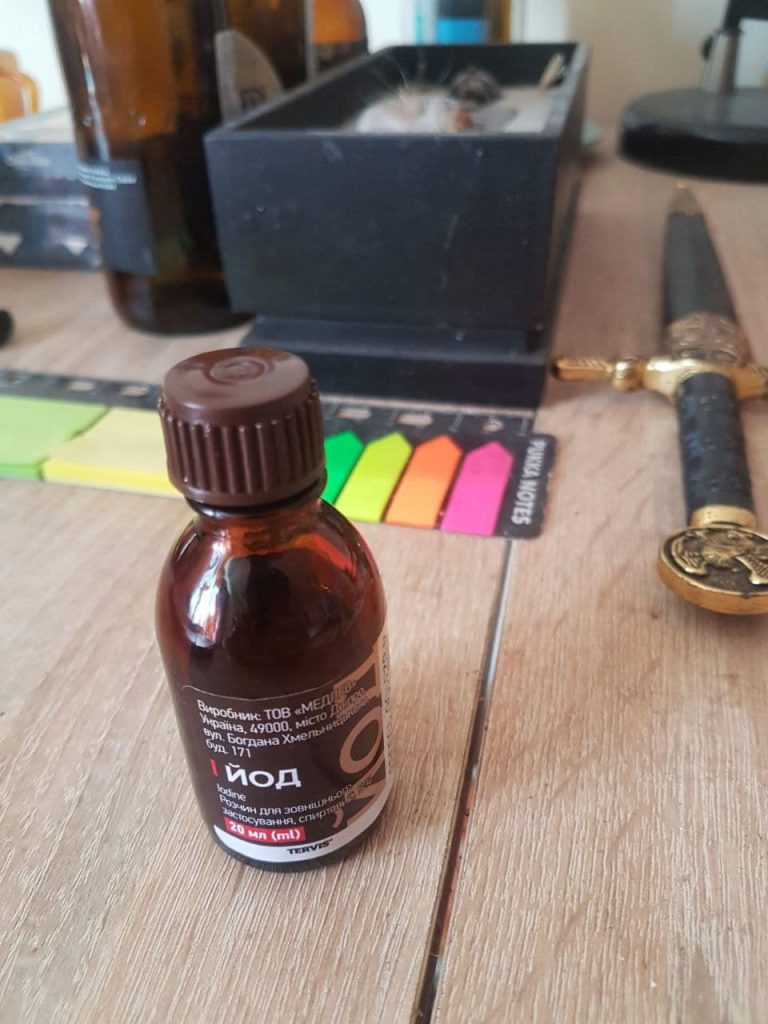 Ukrainians are stocking up on Iodine Potassium pills in line with the threat at ZaporizhzhiaNPP, and new alarms have been introduced in Ukraine.

According to the National Security Defense Council of Ukraine, the following will be implemented:

If there is a chemical hazard – the Church bells will ring.

If there is a radiation hazard signal – Alarms will be sounded.

If a city needs to be evacuated there will be a signal/Alarm that will ring, it will sound like a train horn.

If any of the 3 warning systems mentioned above are activated citizens should turn on the local radio or television and wait for further information.

Also in the event of an Alert, a long continuous siren will sound for at least 30 seconds.

Russian MOD has released a map depicting the countries which will be affected if there is a radiation leak at ZaporozhyeNPP.

Here’s a short video simulating the drift of the nuclear cloud:

In line with this, UKRAINE is preparing for a Chernobyl-like nuclear disaster at the Russian occupied Zaporozhye nuclear power plant amid fears of a radiation leak.

Hazmat suits and gas mask-clad emergency servicemen were seen working in the city of Zaporizhzhia.

Meanwhile, Russia has also released images of US manufactured artillery shells with which the Armed Forces of Ukraine fired at the Zaporozhye NPP. The American company’s name Eagle Picher Technologies can be clearly seen.