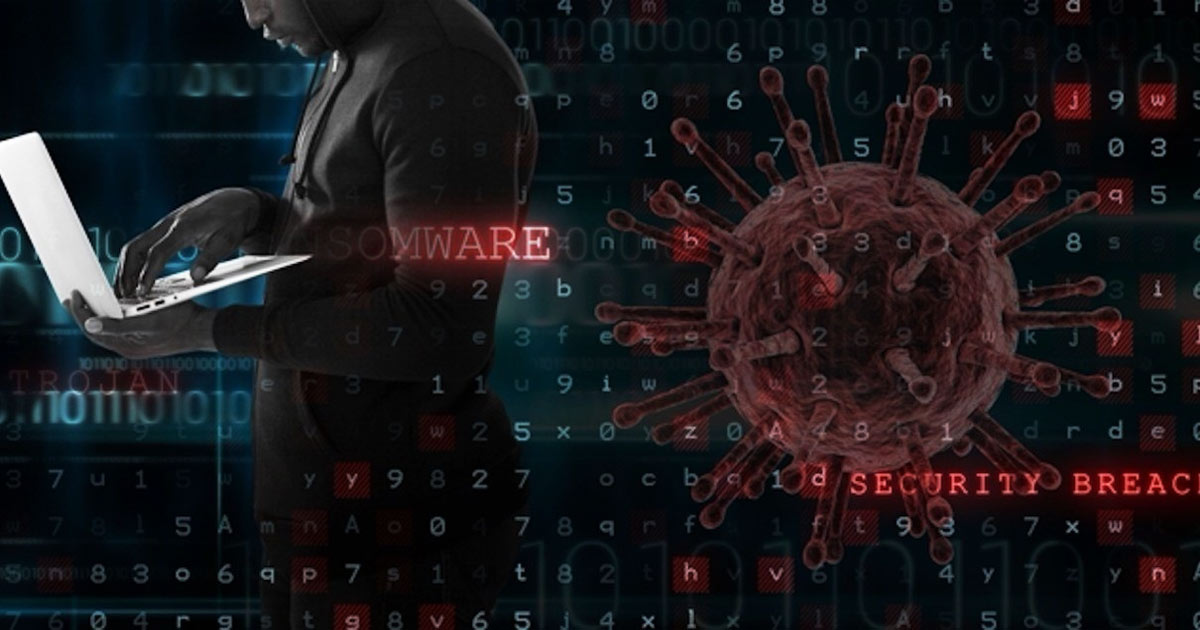 Ending Anonymity: Why The WEF’s Partnership Against Cybercrime Threatens The Future Of Privacy

With many focusing on tomorrow’s Cyber Polygon exercise, less attention has been paid to the World Economic Forum’s real ambitions in cybersecurity – to create a global organization aimed at gutting even the possibility of anonymity online.

With the governments of the US, UK, and Israel on board, along with some of the world’s most powerful corporations, it is important to pay attention to their endgame, not just the simulations.

Amid a series of warnings and simulations in the past year regarding a massive cyberattack that could soon bring down the global financial system, the “information sharing group” of the largest banks and private financial organizations in the United States warned earlier this year that banks “will encounter growing danger” from “converging” nation-state and criminal hackers over the course of 2021 and in the years that follow.

The organization, called the Financial Services Information Sharing and Analysis Center (FS-ISAC), made the claim in its 2021 “Navigating Cyber” report, which assesses the events of 2020 and provides a forecast for the current year.

That forecast, which casts a devastating cyberattack on the financial system through third parties as practically inevitable, also makes the case for a “global fincyber [financial-cyber] utility” as the main solution to the catastrophic scenarios it predicts.

Perhaps unsurprisingly, an organization close to top FS-ISAC members has recently been involved in laying the groundwork for that very “global fincyber utility” — the World Economic Forum, which recently produced the model for such a utility through its Partnership against Cybercrime (WEF-PAC) project.

Not only are top individuals at FS-ISAC involved in WEF cybersecurity projects like Cyber Polygon, but FS-ISAC’s CEO was also an adviser to the WEF-Carnegie Endowment for International Peace report that warned that the global financial system was increasingly vulnerable to cyber-attacks and was the subject of the first article in this 2-part series.

Another article, published earlier this year at Unlimited Hangout, also explored the WEF’s Cyber Polygon 2020 simulation of a cyber attack targeting the global financial system. Another iteration of Cyber Polygon is due to take place tomorrow July 9th and will focus on simulating a supply chain cyber attack.

A major theme in these efforts has not only been an emphasis on global cooperation, but also a merging of private banks and/or corporations with the State, specifically intelligence and law enforcement agencies.

In addition, many of the banks, institutions, and individuals involved in the creation of these reports and simulations are either actively involved in WEF-related efforts to usher in a new global economic model of “stakeholder capitalism” or are seeking to imminently introduce, or are actively developing, central bank-backed digital currencies, or CBDCs.

In addition, and as mentioned in the first article in this series, a cyber attack like those described in these reports and simulations would also provide the perfect scenario for dismantling the current failing financial system, as it would absolve central banks and corrupt financial institutions of any responsibility.

The convergence of several concerning factors in the financial world, including the end of LIBOR at the end of the year and the imminent hyperinflation of globally important currencies, suggests that the time is ripe for an event that would not only allow the global economy to “reset”, but also absolve the fundamentally corrupt financial institutions around the world from any wrongdoing.

Instead, faceless hackers can be blamed and, given recent precedents in the US and elsewhere, any group or nation-state can be blamed with minimal evidence as politically convenient.

Of particular interest is the call by both FS-ISAC and the WEF Partnership against Cybercrime to specifically target cryptocurrencies, particularly those that favor transactional anonymity, as well as the infrastructure on which those cryptocurrencies run. Though framed as a way to combat “cybercrime”, it is obvious that cryptocurrencies are to be unwanted competitors for the soon-to-be-launched central bank digital currencies.

In addition, as this report will show, there is a related push by WEF partners to “tackle cybercrime” that seeks to end privacy and the potential for anonymity on the internet in general, by linking government-issued IDs to internet access. Such a policy would allow governments to surveil every piece of online content accessed as well as every post or comment authored by each citizen, supposedly to ensure that no citizen can engage in “criminal” activity online.

Read the full article at The Last American Vagabond.