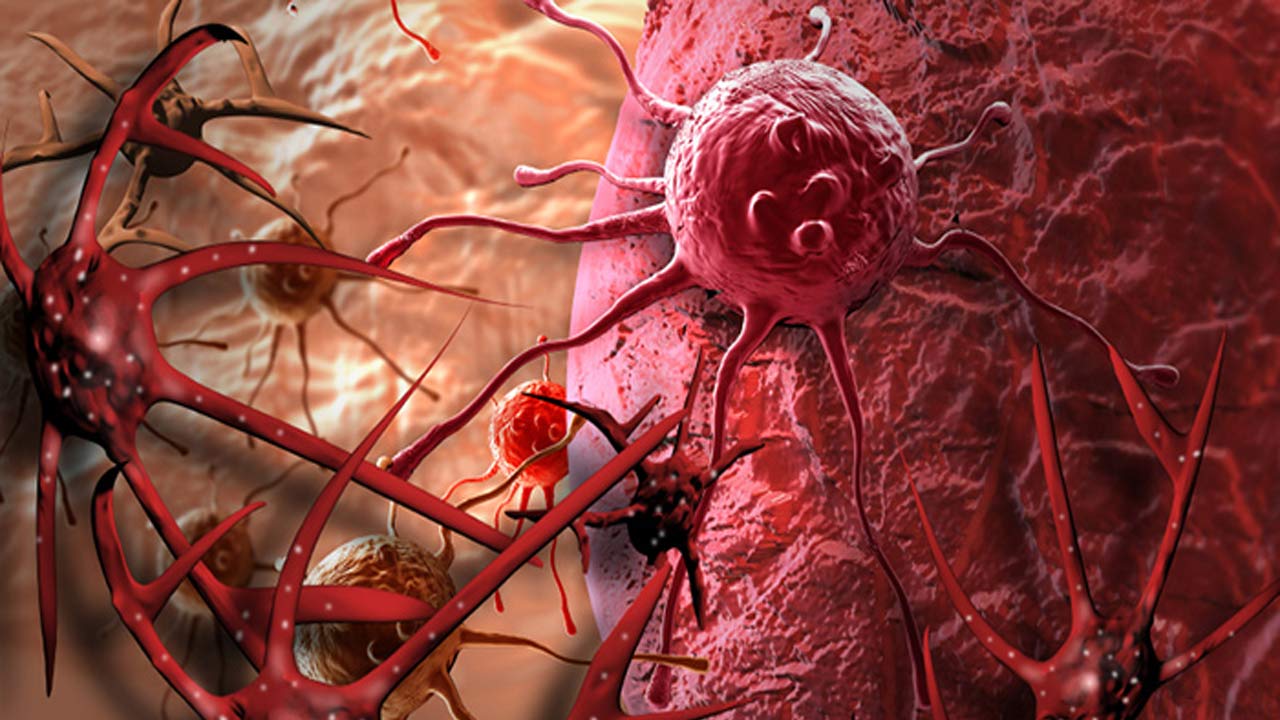 The elephant in the room with covid vaccines is not merely that they are erasing the immune systems of those who take the jabs, but that the destruction of immune function will lead to an unprecedented acceleration in cancer tumor growth that will overwhelm the medical system and kill tens of millions over the next decade.

The vaccine holocaust, it seems, is going to be felt like a “cancer tsunami” that will somehow be blamed on everything else except vaccines.

Prediction: 2022 cancer fatalities will explode above one million fatalities, and cancer death rates will stay elevated for the next decade, all due to covid vaccines that began in 2021. However, we won’t see these data until 2024.

With over 191 million Americans now double vaccinated — and over 220 million single-jabbed — the countdown has started on what will one day be seen as the greatest medical atrocity ever committed against humankind. Importantly, this cannot be stopped. In fact, Big Pharma and criminal cartel leader Anthony Fauci — Josef Mengele 2.0 — don’t want it to stop. A wave of cancer represents the last phase of the medical looting of America… reaping obscene profits from chemotherapy and cancer surgeries while tens of millions of Americans are killed off by the depopulation vaccine weapon system.

By the end of 2031, tens of millions of Americans will be seriously impaired by cancer, if not already dead from it. And those who escape the ravages of cancer will, of course, be subjected to accelerated deaths from heart attacks, strokes, and blood clots thanks to the never-ending sequence of “booster shots” that will be required by the criminal pharma cartels that dictate government policies and media propaganda.

In Idaho, Dr. Ryan Cole, a diagnostics lab owner, is already reporting a 2000% increase in cancers among those who took the vaccines. “Since January 1, in the laboratory, I’m seeing a 20-times increase of endometrial cancers over what I see on an annual basis,” Cole stated in the video. “I’m not exaggerating at all because I look at my numbers year over year, and I’m like ‘Gosh, I’ve never seen this many endometrial cancers before.’”

Watch Dr. Ryan Cole explain all this in his own words via this Brighteon video:

In children, post-vaccine cancers will take longer to develop, so they may evade cancer death for many years. But in adults who are already growing micro tumors — and nearly everyone is already doing that — the loss of immune function will result in the rapid acceleration and spread of cancer, overwhelming their bodies in a matter of a few months to a few years, depending on their health status when the vaccines were first injected.

Normally, when we talk about “boosting” immunity in healthy people, we are referring to supporting normal immune function through nutritional and lifestyle support, such as taking vitamin D supplements, experiencing restful sleep, avoiding stressful situations, and avoiding immune-suppressing medications. But all these strategies rely on a healthy, functioning immune system that can be encouraged to do its job.

In covid-vaccinated people, that immune system has already been destroyed by the vaccines themselves… by design. As Dr. Paul Cottrell explains in this eye-opening video below, mRNA vaccine makers deliberately add chemicals to their vaccines to erase immune function in order to protect the mRNA strands from a normal immune response that would destroy them.

Put another way, a normal, healthy immune system would destroy the mRNA strands before they could breach the cell walls and enter cell ribosomes that synthesize proteins. Thus, suppressing the immune system is a critical strategy in the delivery of mRNA to the body’s cells.

Even if this mRNA vaccine is effective against covid 1.0 — and current data appear to show it offers a temporary reduction in the severity of symptoms, wearing off over a few months — this immune “wipeout” strategy leaves the body vulnerable to everything else. That includes cancer, influenza, common colds, and other threats to the body.

The vaccinated are now being referred to as “walking AIDS patients” as their immune function drops like clockwork, with some estimates based on UK data now tracking roughly a 5% drop in immune function each week.

This Swedish study finds rapidly waning immune protection during the first 7 months after taking a vaccine:

Interpretation: Vaccine effectiveness against symptomatic Covid-19 infection wanes progressively over time across all subgroups, but at different rates according to the type of vaccine, and faster for men and older frail individuals…

One of the vaccines dropped to zero effectiveness within four months:

In contrast, the effectiveness of ChAdOx1 nCoV-19 was generally lower and waned faster, with no effectiveness detected from day 121 and onwards…

Which professions are going to see the highest mortality from vaccine-induced cancer?

The final point to understand in all this is that certain professions have much higher rates of vaccine obedience, meaning they will suffer far higher-than-normal rates of cancer mortality in the coming years. Those professions include health care (doctors, nurses, etc.), school teachers, first responders, government workers, and tech industry workers.

Realistically, we should expect to see an accelerated die-off of people in these industries from 2022 – 2031 due to vaccine effects, both medium-term and long-term.

This means health care is going to experience an unprecedented staffing crisis for many years to come, especially as members of the public who also took the same deadly vaccines wind up in hospital emergency rooms, suffering from heart attacks, strokes, respiratory disorders, neurological disorders, and so on. This is already happening across US hospitals, right this very minute. And it’s going to get far worse this winter.

At the same time, people who don’t have jobs will be spared from the death wave because they aren’t forced into taking vaccines. So we’re going to see very high survival rates among welfare recipients and the unemployed, while the employed (productive) members of the economy are killed off in record numbers.

Think about what that means for America’s largest cities as the first responders, doctors, and productive workers die off, leaving behind the welfare recipients and otherwise unemployed people. This is obviously going to thrust US cities into chaos, lawlessness, and desperation — which seems to be the No. 1 goal of Marxist Democrats and Joe Biden puppetmasters.

Get full details on all this and much more in today’s Situation Update podcast which also covers many other critical topics for human freedom:

Why The Public Should Rebel Against Forced Vaccinations