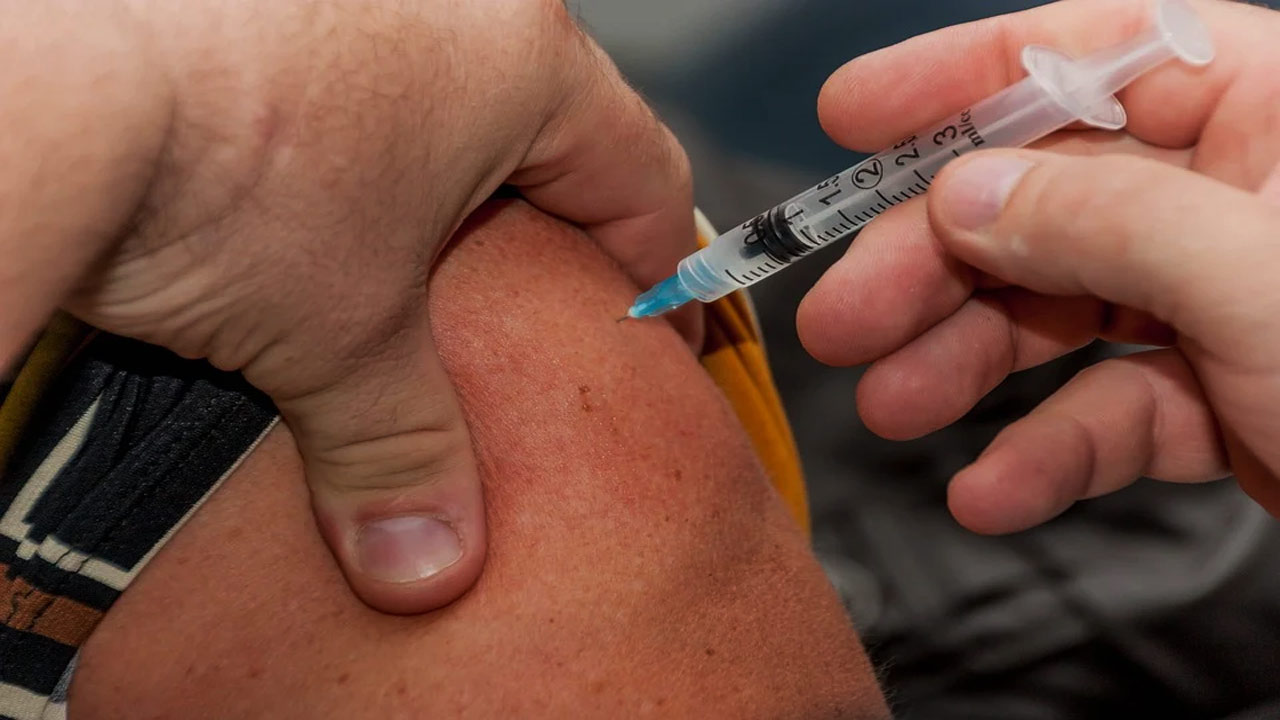 The British government has spilled the beans about the fact that once you get double jabbed, you will never again be able to acquire full natural immunity.

In its Week 42 “COVID-19 vaccine surveillance report,” the U.K. Health Security Agency admitted on page 23 that “N antibody levels appear to be lower in people who acquire infection following two doses of vaccination.” It goes on to explain that this antibody drop is basically permanent.

What does this mean?

We know the vaccines do not stop infection or transmission of the virus (in fact, the report shows elsewhere that vaccinated adults are now being infected at much HIGHER rates than the unvaccinated).

What the British are saying is they are now finding the vaccine interferes with your body’s innate ability after infection to produce antibodies against not just the spike protein but other pieces of the virus. Specifically, vaccinated people don’t seem to be producing antibodies to the nucleocapsid protein, the shell of the virus, which is a crucial part of the response in unvaccinated people.

In the long term, people who take the vaccine will be far more vulnerable to any mutations in the spike protein that might come along, even if they have already been infected and recovered once, or more than once.

The unvaccinated, meanwhile, will procure lasting, if not permanent, immunity to all strains of the alleged virus after being infected with it naturally even just once.

Dr. Birx Admits She Knew the Dangerous Experimental mRNA Vaccines Would Not Work – Half of the People Who Died Were Vaccinated (Video)