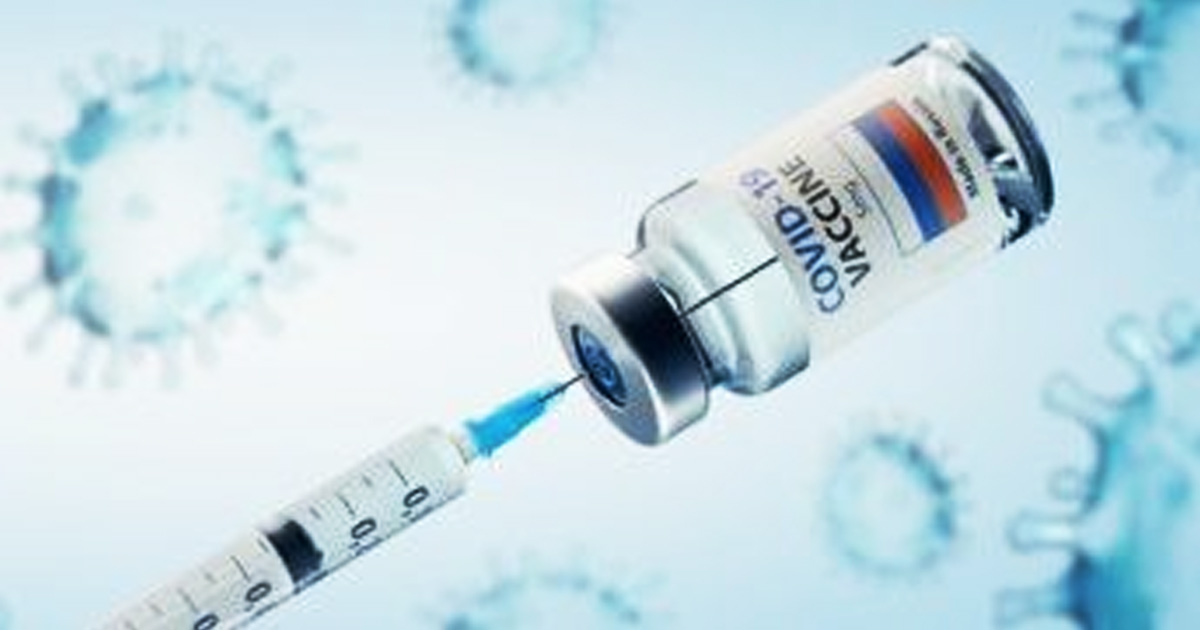 Well, we finally have an admission that the COVID shots alter your genetic material. Many who said this “vaccine” (which is actually not a vaccine, but a gene therapy) alters the DNA of whomever it’s injected into have been silenced and censored. But now, the creator of Russia’s COVID-19 Sputnik V said this shot can be altered using new “gene technology” to make it effective against the so-called variants.

All they have to do now is continue to panic the public over new variants and the slaves will willingly roll up their sleeves to have their genetic material altered. Again, this is just one piece of their agenda, but this “vaccine” is proving to be vital in their totalitarian enslavement of humanity.

Note the language being used below. They write and speak as if this is a computer program, a technology that many are willfully injecting into their bodies:

Russian researchers have unveiled a new genetic engineering platform that they say will enable the country’s pioneering Covid-19 vaccine, Sputnik V, to be adapted, within 48 hours, to fight any future variants of the deadly virus.

Alexander Gintsburg, who led the team behind the formula, told RIA Novosti on Friday that his scientists at Moscow’s Gamaleya Institute had refined a way of rapidly updating Sputnik’s makeup if new, vaccine-resistant, variants emerge. –RT

Well played, psychopaths.  Except for the admission that this thing is a genetic engineering device after your puppets declared otherwise.  Again, folks, this is why we encourage critical thinking, discernment, and the use of logic to draw conclusions.

According to Gintsburg, “this is the same technology, based on adenovirus vectors,” which was used to develop Sputnik V last year. “A new sequence, based on a mutant version of the virus’ spike protein, can be synthesized literally within one day,” he confirmed, “and the next day it is inserted into the previously used vector,” and then the genetically engineered construction can be used as a vaccine.-RT

Except, they just told us it’s not a vaccine, it’s gene therapy in Gintsburg’s own words, so there are still lies mixed in with the truth. According to medical definitions, the COVID-19 mRNA shots are not vaccines either.

And they will continue to tell you this virus is deadly and mutating in order to get people to line up for these shots.

Read between the lines. Pay attention, apply logic and critical thinking. Research and learn. In this day and age when almost everything we are told is a lie, it’s up to discover the truth. Stay alert and prepared.

Vaccinated’ Japan Brought to its Knees by Covid: Record Hospitalizations and Deaths