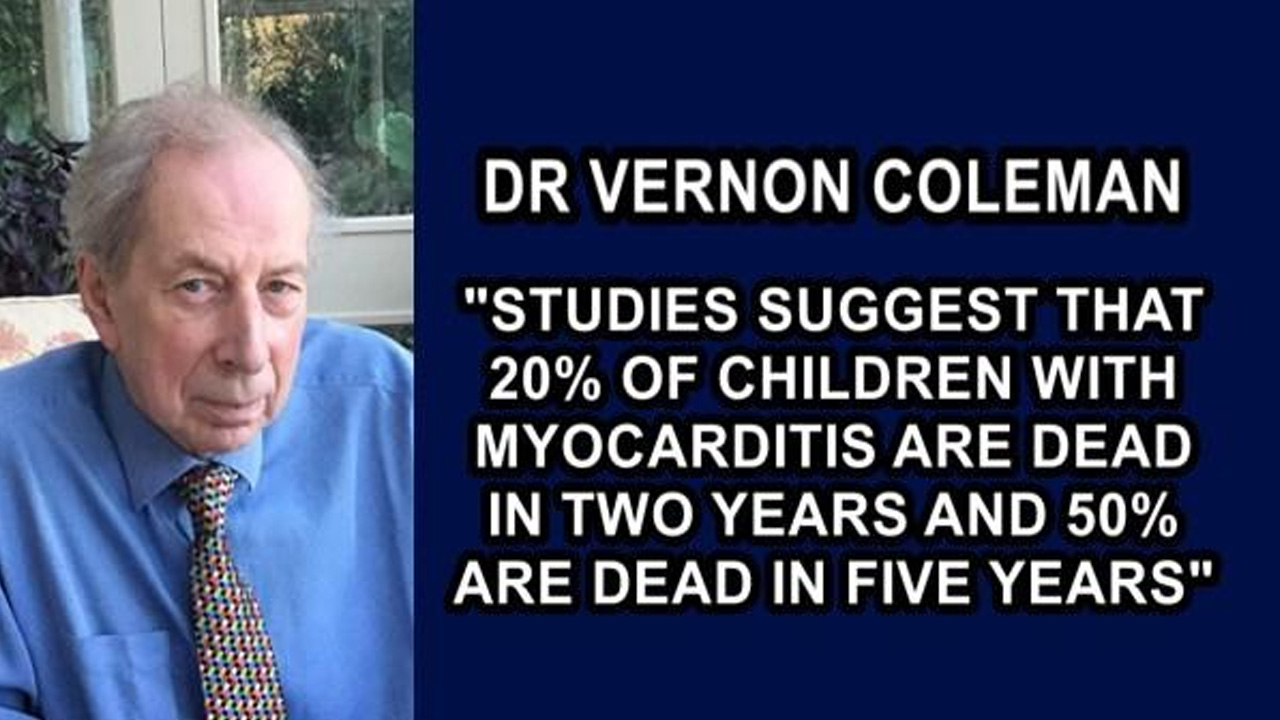 Of course, there were many people who wrote something to the effect of “Um. Those are Google searches. That means people searching about it. It doesn’t mean anything.”

Really?!? Nothing?!? I disagree. I think it does mean something. It confirms every other piece of data I’ve seen.

A critical thinker might ask the question, “Why would people suddenly start searching about myocarditis shortly after the vaccines rolled out and not before?”

Vaccine-induced myocarditis started making headlines starting around June 14, 2021, but it wasn’t officially confirmed even then. So that doesn’t explain the increase before that time.

The answer seems obvious: clearly, interest in the topic increased a lot shortly after the vaccines rolled out. Is there a different explanation that is more likely?

Here are some of the reasons why the interest in myocarditis went up so much:

Scientists are always looking to discover which hypothesis better fits the data that is observed.

Having multiple data points gives higher confidence in the result. If 10 data points are consistent with a hypothesis, that makes it more likely that that hypothesis is the correct one.