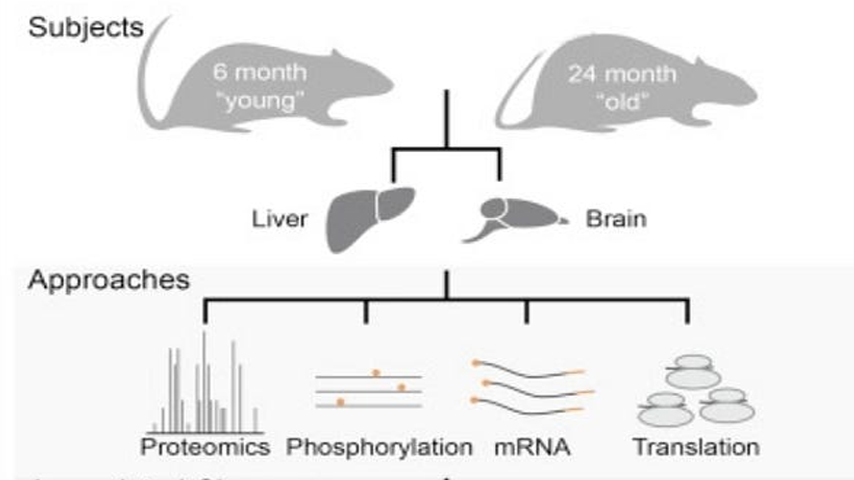 The Spike Protein, in Essence, Acts as a Progeria Drug

Since the appearance of the SARS-CoV-2 Spike Protein, the world has been stunned and puzzled by the increase in sudden deaths and dramatically increased excess mortality which continues to accelerate with each passing year. Curiously, there is a plethora of causes for these excess deaths. It is not just a “pandemic” of sudden cardiac arrests, cancers or neurodegenerative diseases. It is a hodge-podge of the lot, with no seeming singular cause.

All these deaths can be explained in a very clear and concise way. They are all CAUSES OF DEATH SEEN IN THE OLDEST OLD. One only needs think of the final scene of The Godfather III, where Corleone falls over dead from his chair – expected in an individual of advanced age. Not so in a 26-year-old – unless their heart has been “transformed” into that of a nonagenarian.

COVID-19 has been generally regarded, of late, as an Endothelial disease. I have called this SPED (Spike Protein Endothelial Disease). However, I was not satisfied as this being the ultimate cause of all the pathology being observed. Therefore, I endeavored to look deeper, to find what is ACTUALLY causing the pathologies. What I discovered is most alarming.

I believe that STAGE I of Spike Protein Progeria Syndrome (SPPS) is an Endothelial “reaction” to the INVASION of the Spike protein INTO ALL OF THE MAJOR ORGANS. Consider this much like the shock of being submerged in freezing water, or being blasted with fire. There is INSTANTANEOUS damage: inflammation, coagulation and all that accompanies an insult to the Endothelium.

However, once the Spike Protein has INVADED the Endothelium of all the major organs, it then PROCEEDS TO INDUCE MISTRANSLATION OF mRNA IN EACH ORGAN. I will use BNT162b2 as an example, as it induces exclusive production of the S Protein via mRNA.

Yet, what does this mean? It means, I believe, that STAGE II of SPPS is the PREMATURE AGING of all organs via INDUCED MISTRANSLATIONS OF PROTEINS ESSENTIAL FOR THAT ORGAN’S FUNCTIONING.

In general, the clustering of diseases, known as comorbidities, indicates a common factor. The comorbidities associated with aging, such as frailty, kyphosis, cataract, and skin dystrophia, imply a shared underlying mechanism. Thus, a holistic pathomechanistic view of aging and age-related diseases has to address systems-based rather than tissue- or organ-specific means of explanation. The idea that aging and the aging process may be related to protein synthesis and its accuracy has been an attractive hypothesis for many years, in part because the main contributor to errors in gene expression comes from mRNA translation by the ribosome with an average error rate of 10−4.

The Wizard is indeed behind the curtain. We are seeing a 26-year-old die. But that 26-year-old has the organs of a 96-year-old. No surprise in rapid cancers, neurodegeneration or sudden cardiac death – for a 96-year-old.

I believe the Spike Protein is acting as a Progeria Drug – delivered via the Endothelium to all organs.

I don’t know, yet, what to do. I am deeply saddened, and numb. No matter what evidence or hypothesis is presented – the band plays on…

And it is playing a funeral march.