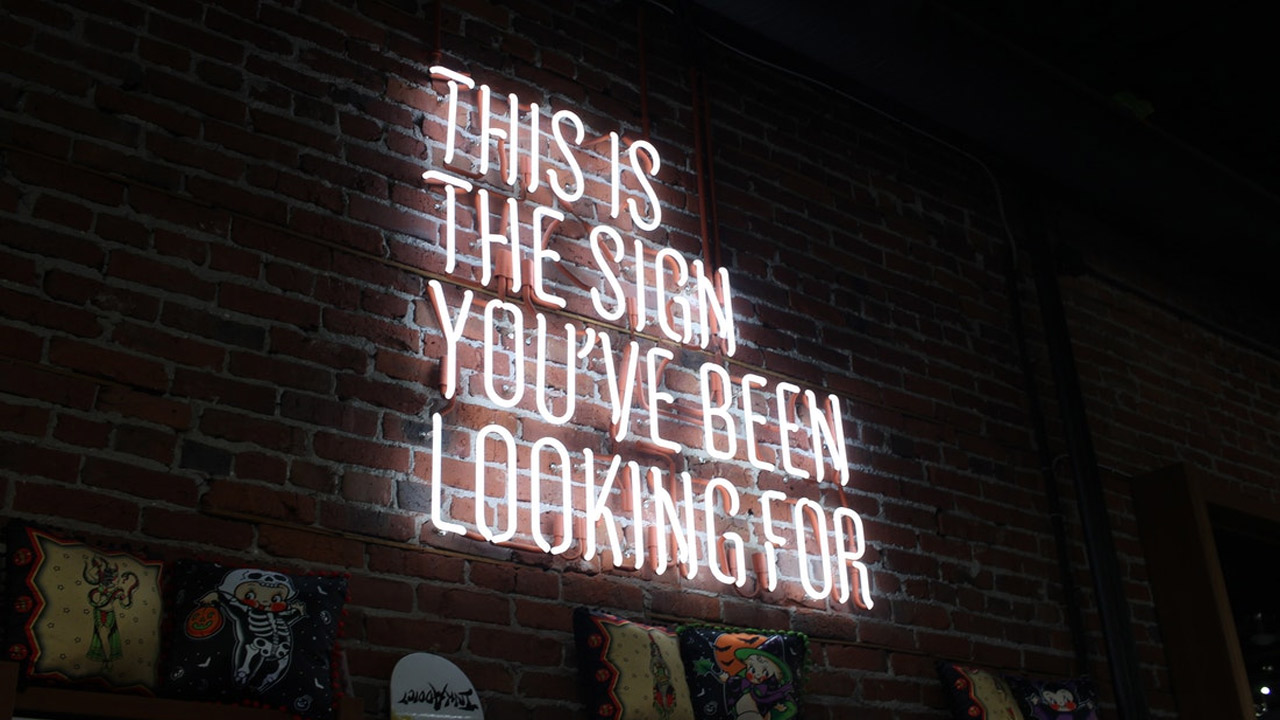 They say they’ve “heard it all before.” But not with this kind of frequency.

Don’t be naive. There are difficult times ahead.
—2 Timothy 3:1, The Message

I heard a story about some Christians standing by the side of the road, holding up a sign. Their placard read, “The end is near. Turn around now before it’s too late!”

Seeing their sign, a driver slammed on his brakes, rolled down his window and angrily yelled, “You stupid Christians! Why don’t you just leave people alone?” With that, he rolled up the window, gunned his engine, and sped down the road.

In another moment, there was a big splash.

One of the Christians turned to the other and said, “Do you think we should just put up a sign that says, ‘Bridge Out’ instead?”

Haven’t We Heard It All Before?

Is the end of the world really near, or is this just another verse of the same old song about this being “the end times”? Haven’t we heard all this before?

The truth is, nearly every generation in recent history has interpreted Bible prophecy in light of its own historical experience and the headlines of the day. Generation after generation has felt convinced they would be the last, and obviously…they weren’t. They were wrong. So why should our generation be any different?

It’s a legitimate question. And here is my answer: The Bible gives us certain signs of the times we’re told to be looking for—clear signs that will alert us to the fact that Jesus Christ is coming back again. And here’s what I find so fascinating: There are more of those signs in closer proximity to one another than I have ever seen before.

Yes, in a sense “we’ve heard it all before,” and time has marched on. But for those of us who are paying attention, the evidence keeps mounting—and even escalating in intensity and frequency.

Just think back over the last couple of years. Many have wondered if the Covid-19 virus—the killer disease that has taken over 800,000 lives in our country since it struck our shores in 2020—could signal that we’re nearing the end. Could this be part of what Jesus was referring to in Luke 21:11 when He spoke of “famines and plagues in many lands”?

Pestilence and plagues? Masks and mandates? Viruses and variants? It’s everywhere we look!

At the same time, we continue to witness the rapid escalation of global wars and terrorism. Where will it end?

We see the unprecedented increase in massive, killer earthquakes—absolutely stunning in their severity. In 2021 alone there were 16,864 earthquakes in our world, resulting in over 2,400 deaths. A little over ten years ago, a quake in Japan was recorded at a shocking 9.0 on the Richter Scale, virtually devastating parts of that island nation. The earthquake was so violent that scientists believe the axis of the earth actually changed, and the entire island of Japan moved ten feet. Following that, a vast and terrible tsunami snuffed out the lives of nearly 20,000 people, and 340,000 more lost their homes.

Every day that goes by, the headlines speak of a push for “globalization,” “world unity,” “one-world government,” and a “world currency.” You can hear almost constant chatter now about a “cashless society” and even people having computer chips implanted under their skin.

Another unmistakable sign of the end is the false teaching permeating the Church. Yes, Christianity has endured false teaching since its earliest days. Speaking personally, however, in all my years of ministry I have never seen such teaching making inroads as it has in the last few years. This too is a “sign of the times”—and might even be called a great apostasy.

Any one or two of these indicators would be significant enough. But it is the convergence of these events—so many signs at one time—that has me wondering if this will truly be the generation that will witness the return of Jesus Christ for His church.

When speaking of the signposts that will mark the end of this age, the Bible tells us to look for an increase in the frequency in those events. The idea conveyed is that of a woman about to go into labor. As the time for the birth draws near, the pains come closer together—and grow more intense.

Paul writes about this:

“For you know quite well that the day of the Lord will come unexpectedly, like a thief in the night. 3 When people are saying, ‘All is well; everything is peaceful and secure,’ then disaster will fall upon them as suddenly as a woman’s birth pains begin when her child is about to be born. And there will be no escape.”—1 Thessalonians 5:2-3

So when we look at the prophetic signs, they point to a period of time that will begin with the emergence of the Antichrist and end with the return of Jesus Christ as King of kings and Lord of lords. The appearance of the Antichrist inaugurates a seven-year period known as the Great Tribulation. After the Antichrist shows his true colors, erects an image of himself in the rebuilt temple in Jerusalem, and commands people to worship it—an event known as the “abomination of desolation”—the world will enter a time when no one can buy or sell without the mark of the beast. Concurrent with this event, savage persecution will be unleashed against Jews and against Christians—believers in the one true God.

But here’s the good news.

If Antichrist is close, Jesus Christ is even closer.

It is my firm belief that the Antichrist can’t even be revealed until Christ comes for His people in the Rapture of the church. So as close as we may be to the climax of history and the death agonies of this current world, we are that much closer to the moment when Jesus Christ will call His sons and daughters to Himself, and meet us in the air.

Yes, I know that good people differ on this topic and the timing of the Rapture. But on this we must agree: Jesus Christ is coming back again. This is a fact clearly taught in Scripture, and no Bible-believing Christian would ever dispute that truth.

Many of the prophecies in the pages of Scripture have already been fulfilled. For instance, so many of the predictions written about the coming of the Messiah are now part of history.

But here’s something very interesting: Even with all of those references to the Lord’s first coming, the Bible refers five times more frequently to the second coming of Jesus Christ. For this reason, if we know He came the first time, which we do, we can be completely confident that He will also come the second time.

But when? How soon? Will He come in my lifetime?

I think He very well may, but no one can say with absolute certainty. Jesus Himself said: “But of that day and hour no one knows, not even the angels in heaven, nor the Son, but only the Father” (Mark 13:32).

No one knows the time of our Lord’s return. But if we can’t know the day and the hour, the Bible does tell us that we can know “the times and the seasons” (1 Thessalonians 5:1). In other words, the Lord wants us to open our eyes to the fact that the time of His coming is, at last, drawing near.

You can see those signs when you check the news on your smartphone or on your favorite news station on TV or radio. The headlines tell a story of a world feeling birth pains—pains arriving more and more frequently.

Yes, we have seen such things before. But pay attention to the severity and frequency of these events rocking our world.

It is also a wake-up call for those who claim the name of Jesus.