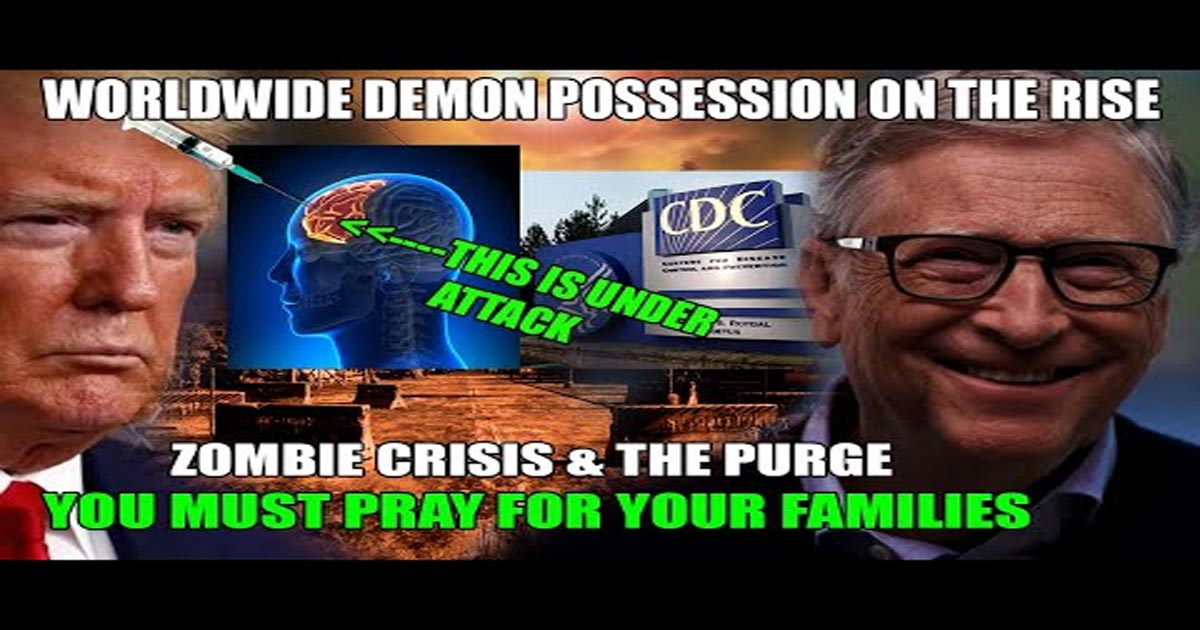 Without wasting your time I’m gonna get straight to the script:

The idea of concentration camps should not be foreign to anyone. Covid camps are building all throughout the world. For now, we have the basic idea that people not following government guidelines will be kept in these prison centers. But there is something far more sinister behind the scenes.

People who refuse to get vaccinated or oppose the government will be treated like animals and under the ruse of quarantine, they will be used as lab rats. Since everybody thinks unvaccinated are the common enemy and should be confined, nobody will object to these measures. Now brace yourselves, next is straight from an end-times Hollywood movie.

Have you guys heard of Soylent Green? It is a nightmarish movie that showed people eating human flesh. As you might already be aware top brass leaders are proud cannibals. And they want us to do the same. This is what is planned for people forcibly quarantined since society already will consider them as trash. The idea is to get people addicted to human flesh.

How will they accomplish this? First people will be force vaccinated or drugged to weaken their senses. Then slowly increasing the dosage of human flesh in their daily meals. Since everything will be government-provided once you enter these facilities and all mainstream is in bed with our govt. they can do anything with people confined. And slowly replacing all of the food with human flesh without them noticing. Once they start getting addicted to it cut its supply.

We humans have the god-given intelligence which helps us distinguish between right and wrong. We have a frontal lobe that performs executive functions refer to a collection of cognitive skills including the capacity to plan, organise, initiate, self-monitor and control one’s responses in order to achieve a goal.

With the advent of mRNA technology and the horrors, it has created inside the human body now anything is possible. You might know the picture by now. The enemy wants to cut our connection to the frontal lobe. And the people who are already addicted to human flesh, if they lose their connection to it they will have no way to discern right from wrong and will do anything to appease their cravings.

If such a thing happens all hell will break loose. How will they cut this connection? For now, I can only say they have already corrupted the human genome with Covid vaccines. The next step is human spirit. This is why Bible repeatedly warns of man-eating man scenarios. Watch this video for better understanding:


Mark of the beast is all about worshipping the beast and breaking our connection to the divine. Our connection to the god all mighty is what affects our decision-making. This is a spiritual battle that one cannot win unless one gets right with Christ. Tribulation is upon us, it’ll be a time like none other in the history of humanity. There will be betrayal everywhere. Even your most trusted friends or family will sell you out in order to save their skin.

There is no doubt there are rough seas ahead and many will die. But this is required in order to wake humanity and make them realize to come to their creator or face damnation for eternity. Those who seek life will find hell and those who give their life will find peace.

People Will Beg For Death In Three Years From Now. Sequence Of Events That Will Turn This World Into A Living Hell

Don’t give up on Freedom! Fight this Communist Agenda