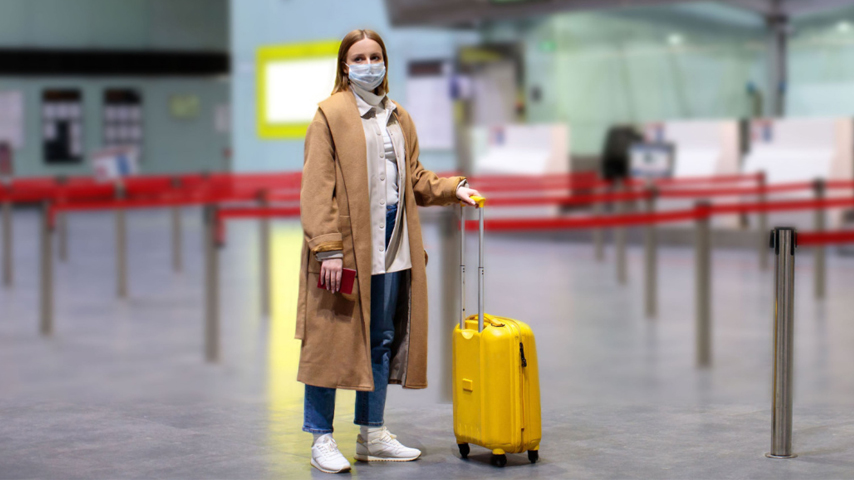 The plan is to make air travel the exclusive domain of the super wealthy only. Throughout 2022, we have seen airlines canceling flights and routes by bucketload. In the US, 34,000 flights scheduled for November were removed – a reduction of 40 percent. To date, British Airways has cut 30,000 flights from its original flight schedule for 2022, a reduction of 18 percent. And yet no one’s really questioning any of it.

There are all sorts of references to “staff shortages” and “fuel costs” but these are just pre-texts. What nobody is prepared to say is that all these cuts are being made in accordance with specific target-driven quotas from the UN, which the airlines all agreed to in 2019.

The goal is to gradually restrict people’s ability to fly, before eliminating the sector altogether. The ‘step-change’ approach is just to condition you into accepting it. Take a look at the 2019 UKFires document, ABSOLUTE ZERO. On page 2 it states:

“There are no options for zero-emissions flight in the time available for action, so the industry faces a rapid contraction. DEVELOPMENTS IN ELECTRIC FLIGHT MAY BE RELEVANT BEYOND 2050.”
Page 5 sets out the timeline for 2020-2029 with “all airports except Heathrow, Glasgow and Belfast to close”. From 2030 to 2049: “ALL REMAINING AIRPORTS CLOSE”.

The signs of what is happening are everywhere. France has banned internal domestic flights that are less than 2 hours. If there’s a train available, you must now take it. You can’t just jump on a ‘short haul’ flight in France anymore. No one ever asked the French people if they wanted such a ban, it was just imposed on them anyway.

In Norway, politicians are considering individual flight quotas, restricting how many flights you can take yearly and where. They also want a ban on duty-free shopping and internal domestic flights like France.
In the Netherlands, Schiphol, 70 percent owned by the Dutch Government, announced the world’s first flight cap at Amsterdam Airport, the world’s third largest aviation hub. Passenger taxes are to be tripled and airport charges increased by 37 percent.

The Dutch Government at least had the honesty to admit the changes were being made to reduce carbon emissions. For the most part, however, we are all being signed up for something without our express knowledge or consent. Were you ever asked if you were willing to give up your freedom to fly, to go where you want when you want?

Eventually humanity will be denied everything