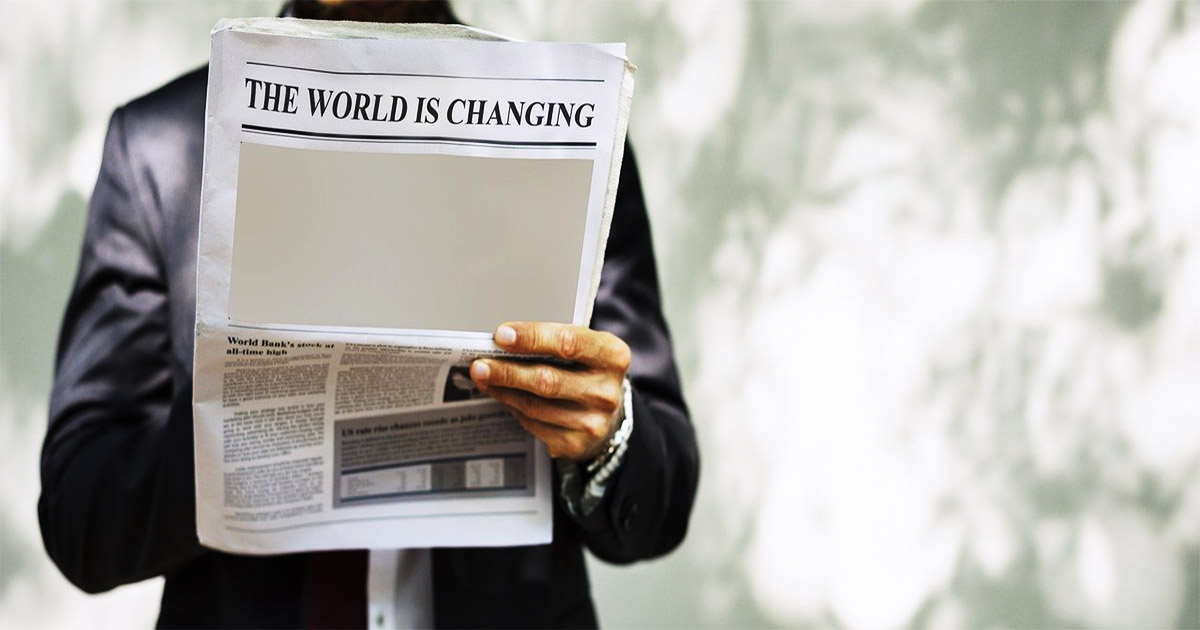 Signs, especially in the United States, are that the post-coronavirus-plagued world will have even more inequality of wealth, within each nation, than existed prior to the plague. Billionaires are demanding to be included in the bailouts by their governments; and, because billionaires financed the careers of the successful politicians who won seats in their country’s legislature, those demands are almost certain to be complied with. Only the least-corrupt nations will be able to recover fully from the current plague.

In the United States, one Party, the Republicans, doesn’t even pretend to be concerned about the growth of wealth-inequality after 1980; but the other Party, the Democrats, do make that pretense; and so a deal is being worked out in the U.S. Congress that both Parties will tout as being a ‘balanced’ bailout bill, because it will bail out both the mega-corporations that the billionaires own and control, and the public — their workers (especially the ones that those billionaires are now laying off). Because of the enormous give-aways to the billionaires, deficit-spending by the government will be soaring out of control, and ultimately paper money will plunge in value, which will bring on a global depression that will be even worse than 1929.

Some governments will find ways to nationalize the wealth of billionaires and perhaps also of centi-millionaires in order to fund the continuing needs of the public, and there will be a scramble by many of those super-rich to relocate to countries where they still will be able to bribe enough government officials so as to provide safe haven for their accumulated wealth. Graduated exit-taxes will be instituted by any of the industrialized countries that aren’t totally corrupt, but the most extremely corrupt industrialized countries will experience massive capital-flight and a future as a “third world” nation, under extended martial law.

On March 22nd, Zero Hedge headlined “‘Stop The Coronavirus Corporate Coup’: Here Is A List Of Everyone Demanding A Bail Out” and Matt Stoller listed the many different categories of mega-corporate lobbyists who were urging the Senators and Representatives, whose campaigns they fund, to bail out their respective industries. The few other news-sites that republished or linked to that list were other alternative-news sites, not any of the mainstream ones. This was a major news-report, which deserved to become a top topic of public conversation, but that didn’t happen; and here is an example of what it said (and which the rest of the press were hiding):

Mitch McConnell wants big business to rule, so he’s playing a trick. He is refusing aid to workers. Democrats are negotiating with him to try to get unemployment assistance and social welfare. McConnell knows Dems won’t pay attention to corporate bailouts if he takes the public hostage, and Democrats know that they can hand out favors to big business if they just talk about how they got larger checks for workers.

So McConnell will put a bill down in front of Nancy Pelosi, with some good stuff like unemployment insurance, but also the really ugly stuff to hand over America to big business. The corporatists in the Democratic Party will tell her “Pass the corporate coup bill, after all we have to do something right now!” And because she doesn’t have the votes from within her own caucus because of these corporatists, and because she doesn’t particularly care if America is sold off to big business, she will do that.

It’s a song-and-dance routine, performed by the two “good cop, bad cop” political Parties, in order to satisfy not only the audience (the voters) but the producers (the billionaires).

On March 21st, I headlined “Triage Starts in Government Bailouts: Who will get the money?” at Strategic Culture, and submitted that news-report to all U.S. major news-media and most of the minor ones. 24 hours later, it was picked-up by only a few minor, very courageous, ones: The 21st Century, The Duran, Free World Economic Report, The Russophile, and Verity Weekly. The corruption is so pervasive that all of the news-media that 99.99% of the public rely upon for their ‘news’ were filtering out the news of the impending massive public subsidies to America’s billionaires by America’s ‘public representatives’ — shoveling the public’s money to the billionaires as bailouts.

Stoller was obviously correct that the Republican leader of the U.S. Senate, Mitch McConnell, “is refusing aid to workers” and (though Stoller — being himself a Democrat — didn’t use nearly such direct language to say) the Democratic Party’s leader in the House was trying to wrangle enough of the desperately needed funds for the American public (all sorts of workers, and, here, especially the most important ones, such as nurses, police, etc.) so that congressional Democrats will be able to give the billionaires what they demand, while still getting enough aid out to everybody else in order for congressional Democrats to be able to hold their congressional seats after November 3rd. (In America, keeping the poor away from the voting-booths, and undercounting the votes that they do cast, are usually insufficient in themselves so as to prevent a Republican landslide, and so as to supply the bumper-sticker benefits to non-billionaires that will be needed if Congress isn’t to become 100% Republican.)

In a profoundly corrupt country, over 99% of the press will filter-out such basic details of the true extent of the corruption, because, otherwise, the revolution that results will be against the aristocracy, instead of against the public itself (and producing martial law), and a revolution like that could produce actual democracy, which the few people who fund politicians’ careers fear the most. They much prefer, if a revolution is coming, that it be clearly against the public (and result in martial law, which will protect only themselves), not against themselves. In fact, such a country has a government almost solely in order to protect the aristocrats from the public, and almost not at all in order to protect the public from the aristocracy.

Interestingly, the very next day, on March 22nd, my headlined news-report was “Coronavirus Cases Soaring Much Faster in U.S. Than in Other Countries” and even that report had no takers in America’s major ‘news’ media, despite its being merely a presentation of the statistical data, which discredited the U.S. Government in comparison with almost all of the other governments in the world. (Only Turkey and Luxembourg had even worse figures at that time, but they were just beginning to count their coronavirus cases.)

On March 25th, I headlined “Coronavirus: Why Russians Are Lucky to Be Led by Putin”, and wrote that “within just three more days, America will have the world’s largest total number of cases, if Italy won’t. And after yet another day, the U.S. will almost certainly have the world’s largest total number of cases.” Both statements came to pass. On March 26th, America’s Institute for Health Metrics and Evaluation published their projection of the rise and subsiding of the coronavirus-19 in the U.S., and predicted that this country would end up with 460,000 cases and 81,114 deaths from the disease, and that America’s epidemic would virtually end by July 1st. I headlined about that, on March 28th, “Projection: U.S. Coronavirus Deaths to = China’s Total Coronavirus Cases”.

Though all of these news-reports are major, and deal with the news-event that is currently obsessing all of the world’s news-media — which is the coronavirus plague — the news-media that are owned or otherwise controlled by America’s billionaires rejected them all and are doing everything else that they possibly can to delay, if not to block entirely, the crucial information from reaching America’s voters, and this is happening during an election year. The Jeff-Bezos-owned liberal neoconservative Washington Post reliably reported on March 28th that “in private discussions, the president has been driven much more by economic concerns, according to people involved in internal debates or briefed on them. Trump has long viewed the stock market as a barometer for his own reelection hopes.” Safety of the American people is a secondary concern for him. That was being reported by a Democratic Party billionaire against Republican Party billionaires, but what it actually indicates is America’s being controlled by its billionaires, of both Parties. The public, here, actually don’t count.

Under conditions such as this, one can easily understand — with this type of information, which is being hidden from the public — only politicians who satisfy the wants of the nation’s billionaires stand even so much as a chance to win seats in Congress or other high elective office. The public are so misinformed that they are like horses with blinders on and which are being driven by a master to whom they are expendable and replaceable, not objects of authentic and caring concern for their welfare. Everything has a price to such a master, who will grab at any chance to replace any of the public by a cheaper alternative, so long as “the job gets done” — to satisfy their own unlimited greed. The deception of the public is so extreme that America’s Establishment are so brazen as to blame China and Russia for the “disinformation” about the coronavirus-19 pandemic. The U.S. regime is utterly shameless.

These bailouts of billionaires will destroy what little was left of a democratic future for America — and for any other nation that happens to be nearly as corrupt.

Is this to be the long-term impact of covid-19? Is there an alternative likely scenario? Perhaps the coronavirus plague won’t spread as uncontrollably as is feared, but even if that is the case, what justification exists for bailing out any of the super-rich, in response to an emergency that is causing widespread suffering? And yet, America is doing that.