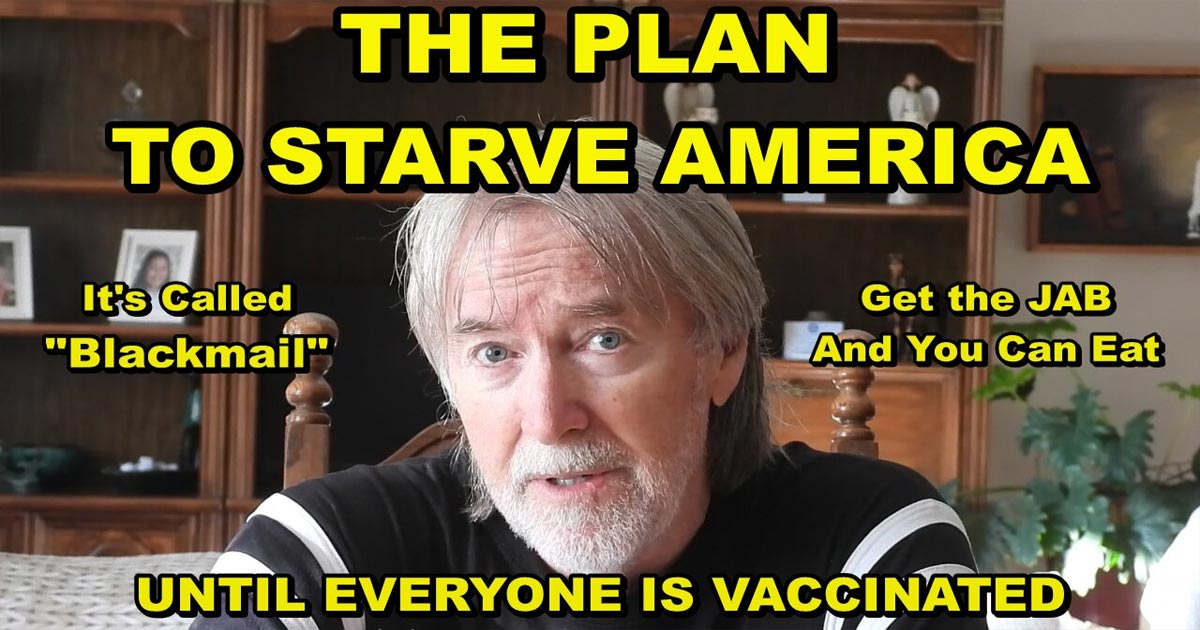 Hundreds of cargo ships are now being blocked from unloading their goods onto American shores in an unfolding plan to starve America until everyone obeys and gets the jab.

Everyone has some kind of an IQ whether it’s high or low. In educational terms, many will brag they have a high IQ (intelligence) while others will rate on a lower scale. However, in society (General Population), most IQs ( 90% ) are low (under 100). Those with an IQ under 100 are the followers (Sheep) who cannot think for themselves but would rather listen and obey whatever they are told by these tyrannical dictators who are telling them to wear a mask over their face and to line up to be jabbed with a poisonous not approved vaccine which is not even a vaccine but rather a gene-altering therapy, a Messenger RNA, an experiment to see how many will die in what length of time.

The Elite New World Order leaders are enjoying this and use FEAR, DECEPTION, and LIES to coerce these followers into doing whatever they want them to do, all for the sake of PROFIT, the almighty Dollar.