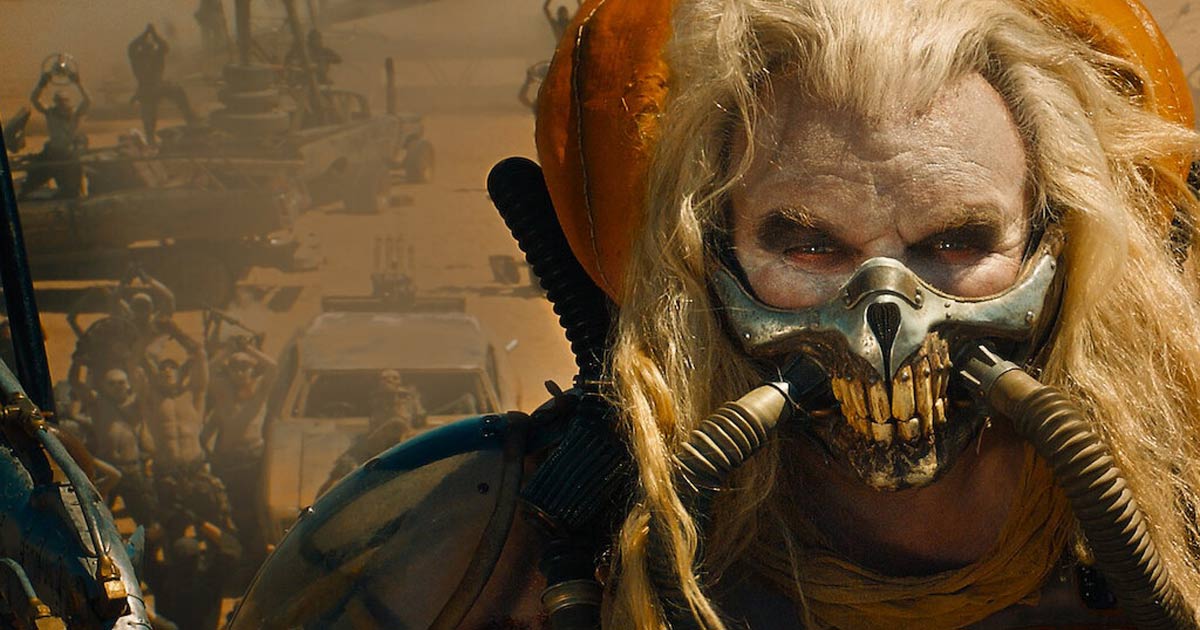 A billionaire in New Zealand supposedly leaked this info to a service provider he befriended. The goal, of course, is a return to feudalism in one-world government tyranny.


“The PLAN is to turn each citizen violently against his own government” when the vaccines result in mass deaths. The people promoting the vax will take the fall. That’s why they are so disposable. Biden is almost dead. Fidelito is a twit.

The damage timeline for the mRNA vaccines is 2-3 years. The mRNA uptake “has exceeded their wildest expectations.”

There is an antidote which only a few will get. They will still need people to serve them.

The anger of the vaxxed who are maimed and dying will result in the destruction of all social institutions. They will “burn their government to the ground.”

In the wake of anarchy, a new global government will emerge as “the great savior.”

Is this why some prominent anti-vaxxers belong to a Masonic organization?  They believe in telling us in advance what they’re going to do. Are these some of the people the billionaire says they “recruited?” Is this why Twitter now allows anti-vaccine info to circulate?

Remember the curious case of Nicki Minaj as to why she came forward and said vaccine caused ‘swollen testicles’. Eventually more and more crisis actors will emerge who will blame the vaccines for the deaths and adverse events.

Politicians and corrupt media have no idea what’s coming for them as they would be hunted by the pack of blood thirsty wolves. Always remember the motto of these Satanists is ‘Order out of chaos‘. And they always place their members in key positions to lead the revolution.

Disclaimer- Obviously I don’t know if this worst-case scenario will play out. I certainly hope it doesn’t. But we should be mindful of it. 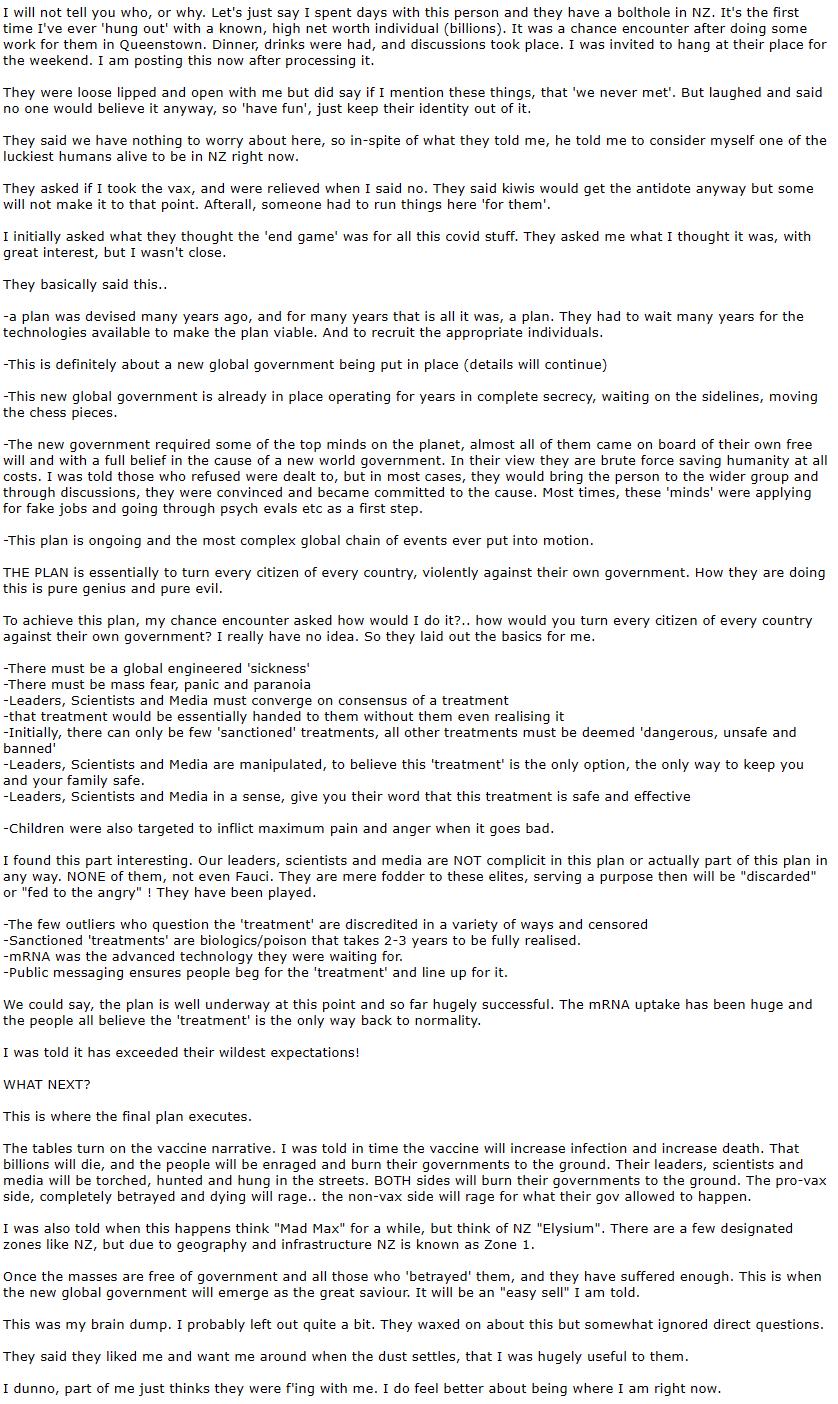