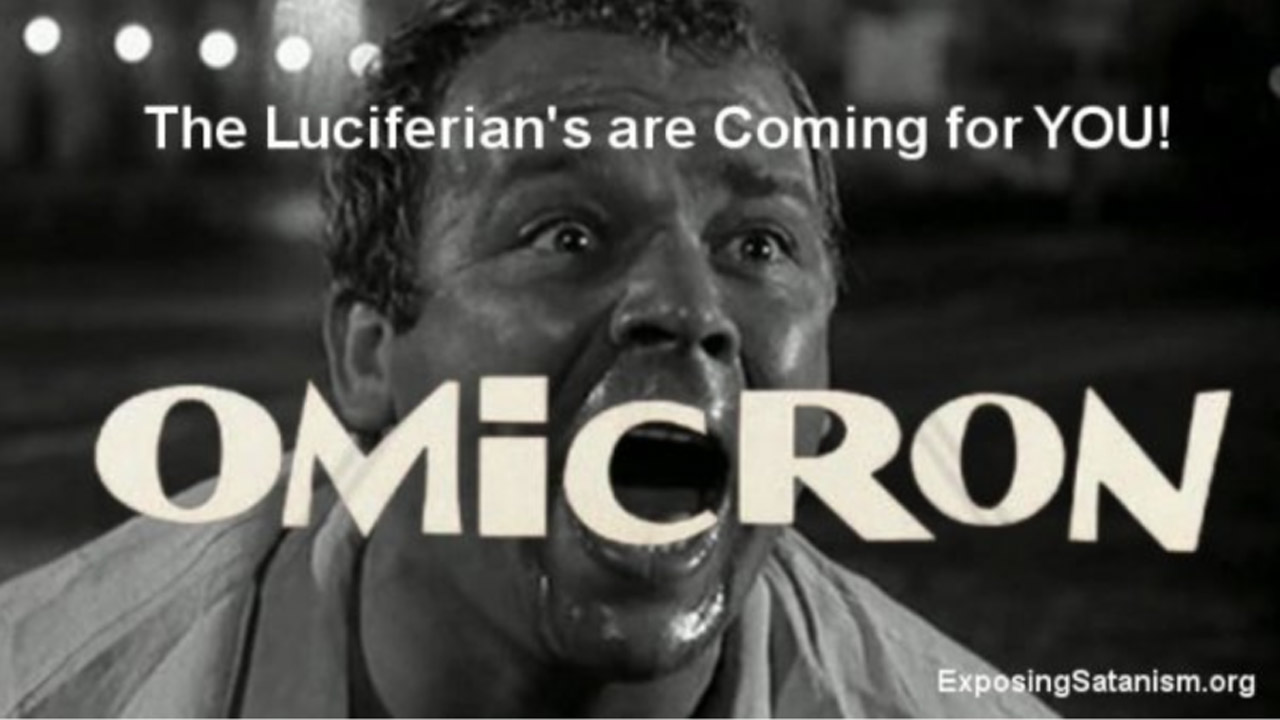 In 1963 the Italian film Omicron was released. It was about an Alien taking over a person’s body to recon the planet for a future invasion! DEMON POSSESSION! It was produced by LUX Films which translates to Lucifer!

In 2013 the movie “The Visitor from the Planet Omicron” was released. Plot? An alien comes to earth with a botanical virus, but a gutsy Arizona widow wins him over with her garden-fresh cooking and then tries to topple the corrupt government that put him up to it.

They always tell you what they are going to do in their writings, TV, and Movies!

Watch this short video and you will see the connection:

Bill Gates ALSO Had a Game Created for Windows Called ‘Omikron’ in 1999 About Demons Pretending to Be Human in Order to Harvest Their Souls.