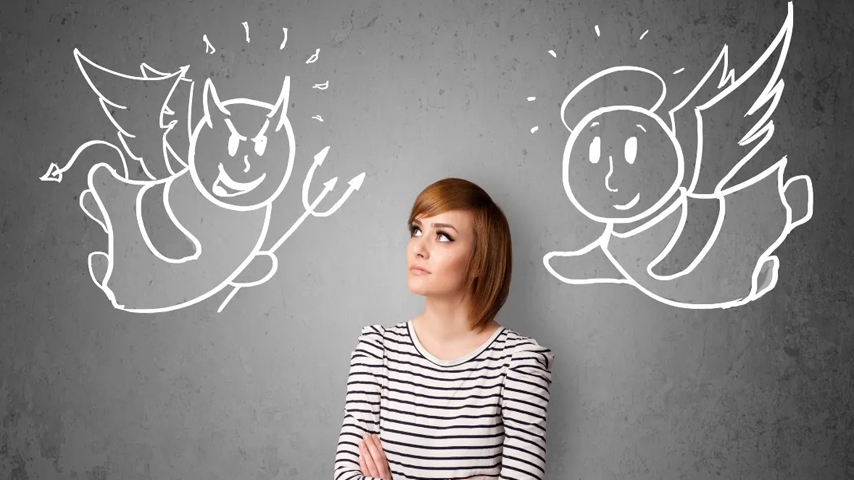 I would recommend you to go to the site mentioned above and read the entire prophecy. Mentioned below are a few snippets.

This is the word of the Lord.

Take your book and write: “THE NEXT GENERATION INHERITS NOTHING.” They will have nothing, they will receive nothing, and they will be nothing. Their legacy will be NULL. They will be taken away in their prime and before their time, for the sins they commit, for the crimes of their hearts, and because they are loveless, lukewarm and wicked. They are homicidal and genocidal. Therefore I will cancel them out of the equation and their bodies will lie with the slain.

I will judge them for this duplicity, this double-life and falsehood. Some parents, it’s only when they’re cleaning their children’s rooms after the funeral that they will find out who their child really was. They will find the journals, the nude photographs, the drugs, the abortion documents, the condoms, the ledger for an illegal business and secret bank accounts- whatever that child was involved in will only be known after death.

An entire second life on their child’s phone and computer. That is when they will know who was in the house with them, Lucifer growing up like a weed in the shelter of the parents.

By chance – Children will lose their lives simply because they made the wrong decision – wrong place, wrong time. Like getting in the car of a drunk friend only to have the car smashed to pieces on the highway a few minutes later. Going over to a friend who’s into drugs on the same day the police raid the place and all of you end up with serious prison sentences. That is happenstance, things that happen “by chance”. It was an accident. It was the wrong day. It could have happened to anyone but it will happen to them.

The error of their ways – These are children who are habitually in sin. They have habits that have built up over time, they do not break the habit but feed it and refuse to stop doing it. The Lord said the wages of sin have piled up and now young people who indulge in repetitive sin will be judged as unbelievers and taken away. Children who take drugs will overdose. Children who drive drunk will have accidents. Children who fornicate will receive the wages of the sexually immoral, basically, all who engage in risky behavior, sinful acts, or reckless acts will find it ends up costing their lives.

Grandchildren will become a thing of the past. The current generation is so selfish, so self-centered, twisted, and blind that they do not see the logical outcome of their current choices. They are more interested in pleasure and sexual gratification than they are in understanding the responsibilities of future adult life. They make choices that have NO LOGICAL CONCLUSION, more concerned with self-validation than truth and a foreseeable future. There will be less and less babies, less little ones, a future generation will be fewer and harder to see.

Genetic defects will also be seen more and more, and the after-effects of world populations vaccinated to the maximum possible levels.   Sterility. Barrenness. The curse of adulterous wombs. The curse of those who have aborted 2, 3, and 4 babies, now longing for children in their adult years but absolutely forbidden to have them. I will shut the womb and no seed will bring life from them again. A curse, says the Lord of Hosts.

“The Next Generation Inherits Nothing”

The Secret Lives Of Children