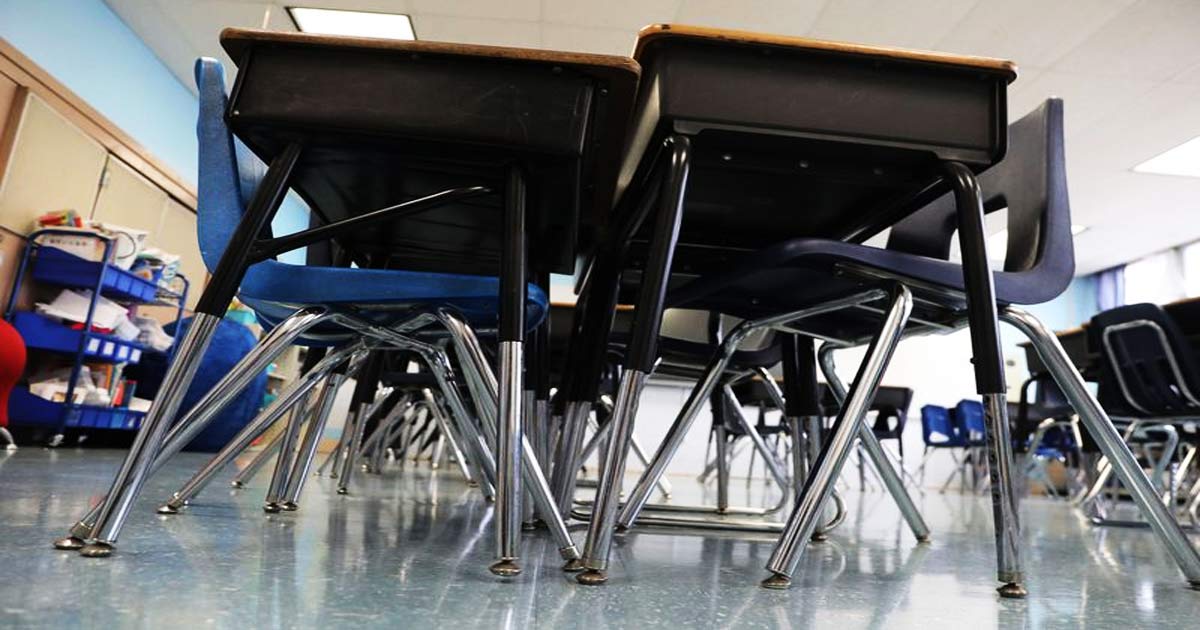 While classrooms across the Chicago Public School (CPS) district are empty, due to the virus pandemic, remote learning between teachers and their students has been met with challenges, especially with virtual classes, some of which have been interrupted by hackers, pranksters, and or disorderly students, reported Chicago Tribune.

Carroll said someone with access to the Google Meets link commandeered the virtual classroom from the teacher. Similar incidents have been reported in the last few weeks across the school district.

“They’re supposed to have this stuff on lockdown,” Carroll said of CPS. “That is something that kids are not supposed to be seeing. … What are you doing about it? How are you protecting your students?”

Besides hackers, pranksters, and or even unauthorized people disrupting virtual classes, not just at Nicholson Elementary but at several other CPS schools, there was one incident of a higher schooler brandishing a firearm during a virtual class.

CPS spokesman James Gherardi told The Tribune “a number of disruptive incidents” have occurred “in virtual classrooms” during this “unprecedented school year.”

Gherardi added, “the district has provided school staff with guidelines on how to prevent disruptions and is working with Google to expand functionality to allow for additional controls during class time.”

Similar breaches have been reported at suburban schools in Chicago and all over the country.

Take, for, example, KIRO-TV Seattle reported hackers broke into a virtual Zoom classroom at a school in the Edmonds School District, located in Lynnwood, Washington State, messaged students the “n-word” during one virtual class.

In New Jersey, according to ABC7 New York, hackers hijacked online classes with pornography and waged threats against teachers.

John Whitehead, president of The Rutherford Institute, outlines a whole list of other dangers virtual classes posses on America’s youth.