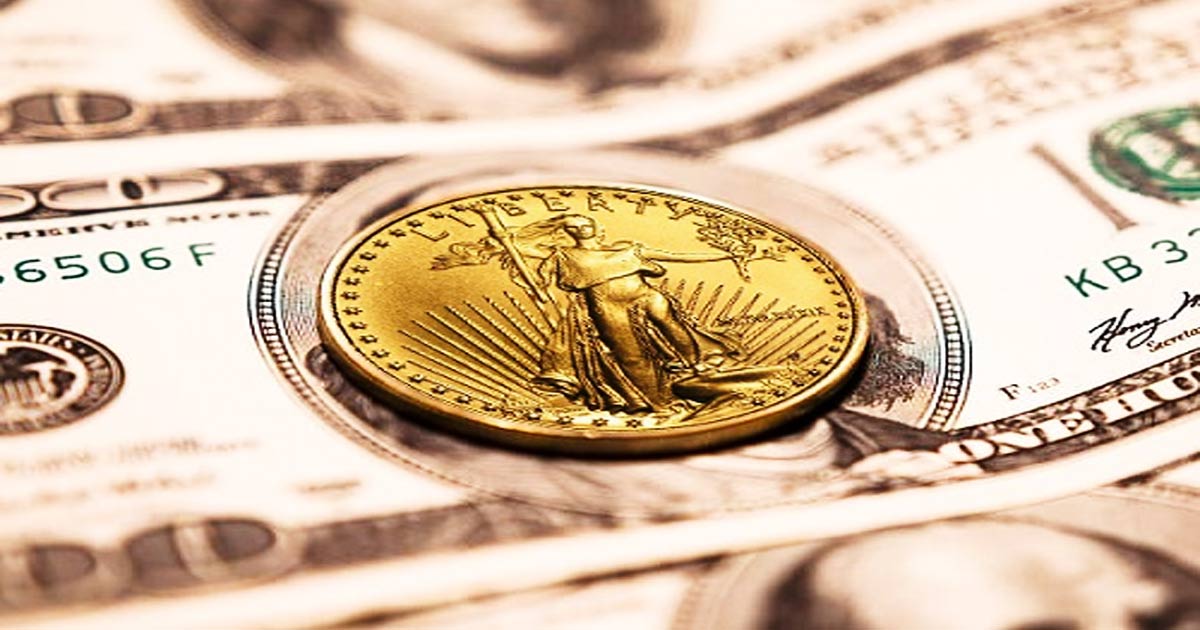 I have been telling readers to put savings into gold and silver for well over 14 years, and in that time, precious metals have had spectacular rallies as well as intense corrections. Weak hands have been selling and strong hands have been buying and holding for some time now. We have done this with the expectation of something far more than just a parabolic event; some of us have been predicting an economic crisis the likes of which have not been seen in almost a century.

Specifically, in 2018, I warned that there was a dramatic shift in Federal Reserve policy that would puncture the massive debt bubble they had been building since 2008. The crash of the “Everything Bubble” would inevitably lead to a spike in metals prices.

In an article published in January 2018, I warned that the Fed would increase the speed of its balance sheet cuts and interest rate hikes and that this would trigger an initial implosion in the U.S debt bubble and the dollar, along with flirtations with a stock market plunge. By the end of 2018, we saw exactly that.

By mid-2019, the Fed had reversed its fiscal tightening policies, but of course, it was too late; Pandora’s box had already been opened and economic instability was increasing. I continue to believe that this action on the part of the Fed was absolutely deliberate and that they knew they were initiating the beginnings of a crisis. The minutes of the October 2012 Federal Open Market Committee even reveal that Jerome Powell openly discussed what would happen, years before he became the Fed Chair.

I predicted that once this process began, precious metals would launch. Sure enough, gold has almost doubled since the third quarter of 2018, and silver is beginning to catch up. It is important to cut through the propaganda and disinformation to understand why this matters.

In another article published in February 2018, I outlined certain misconceptions about precious metals during economic breakdown. This including the ever present lie that metals “only track inflation” and therefore never generate a profit. I showed how during times of crisis, including the hyperinflationary event in Weimar Germany, gold prices actually increased at DOUBLE the rate of inflation, therefore profit is more than possible.

The idea that gold is nothing more than a placeholder for dollar devaluation is, I think, designed to dissuade people from investing in it; as if protecting one’s savings is “not enough”. There has been a proactive and aggressive campaign to scare Americans away from precious metals for years now. Former Fed Chair Ben Bernanke attacked gold vehemently in 2012 in a series of lectures at George Washington University, channeling John Maynard Keynes’ claims that it was a “barbarous relic”. Ron Paul had nailed Bernanke on gold only a few months earlier when he asked WHY, if central bankers think gold is not money, do they continue to stockpile gold? Bernanke’s dishonest answer that it was merely “tradition” was an epic fail.

In fact, one can predict when an economic crisis is about to erupt just by watching central banks around the world and their gold buying behavior. They know EXACTLY what is going on and are preparing ahead of time. I examined this trend in my article “Is This Why Central Banks Are Rushing To Buy Gold?”, published in January of this year.

You can also guess to some extent which nations are going to better survive the economic crisis depending on how much gold they purchased and how far ahead of time they began to prepare. For the past several years, the biggest buyers of gold have been Russia and China, while numerous central banks have been rushing to repatriate gold stores held overseas. My position has always been, if central bankers are buying precious metals as a hedge against collapse, then we should be doing the same, because maybe they know something is about to happen that we only suspect is about to happen.

How would central banks know a collapse is coming? As I mentioned, they know because THEY CREATED IT.

Understand that the current economic downturn is only partially expedited by the pandemic situation and the lockdowns. In reality, the current crash started at the end of 2018 after years of stimulus measures finally began to fail in levitating the economy.  The crash has been growing ever since. In the meantime, banks have been consolidating their own metals holdings while seeking to suppress market prices through paper ETFs.

In my article “Physical Gold Will Soon Break Free From The Paper Market In Spectacular Fashion”, published in March of this year, I warned that attempted price suppression at the time was a signal that prices were actually about to skyrocket. In the article, I stated:

“I believe we are currently at the stage of price suppression which may cause weak hands to sell. I recommend not only holding fast to your metals but also using price drops as an opportunity to buy physical while you can….

The pandemic is likely to accelerate the flow from suppression to physical decoupling. What took a couple of years to develop into a massive gold rally after the crash of 2008 may only take a couple of months today with rapid changes to geopolitical and economic conditions. Watching how central banks behave can help give us a sense of timing.”

Gold’s market price has jumped over $500 per ounce since March and the street price has climbed higher than that. But where do things go from here?

I once again suspect that physical prices will completely decouple from the paper market price, even though the ETF price is now racing to catch up to reality. The fact is, physical bars and coins will start disappearing as we head into the end of 2020. With government mints now in partial operation, new coins are unlikely to be available for a while, and in the meantime smart investors are going to be buying up physical, even at a premium. Once the metals are gone, the street price will be far beyond the values suggested by the Comex and the CME Group.

In the near term, I predict gold will continue to climb well beyond its current heights to around $2150 by the end of summer, but silver will be the real performer with higher increases by percentage. Look for $35 to $40 silver by the end of summer.

Here is the problem: Extreme dollar devaluation is now built into the current trend, but it’s not just about the dollar. The pandemic, civil unrest and geopolitical tensions are all driving precious metals demand.

With China and the U.S. now on a path toward total economic warfare, I expect that the Chinese will move from quiet dumping of U.S. Treasuries to a full-on attack against the dollar’s world reserve status (look for this to happen post-U.S. election). If this occurs, many of their major trading partners will follow their lead, which means trillions of dollars held overseas will come flooding back into the U.S. through various channels. The stagflationary situation in the U.S. is going to be bad enough with the coronavirus and the intermittent supply chain disruptions, but it’s going to be a hundred times worse if the dollar loses its reserve currency position.

While many people will repeat the old tired and lazy argument that “you can’t eat gold”, you sure as hell will be able to exchange gold and silver for high value and buy far more food than you would have been able to do otherwise with paper dollars.

I want to be clear that most proponents of gold do not see economic collapse as a mere “profit opportunity”; but we do take pride in the fact that our advice is helping to save people from financial heartache and potential poverty during this disaster. Metals still have a long way to go; I suggest that if you do not have at least a small amount of savings in gold or silver, you should make that happen now.