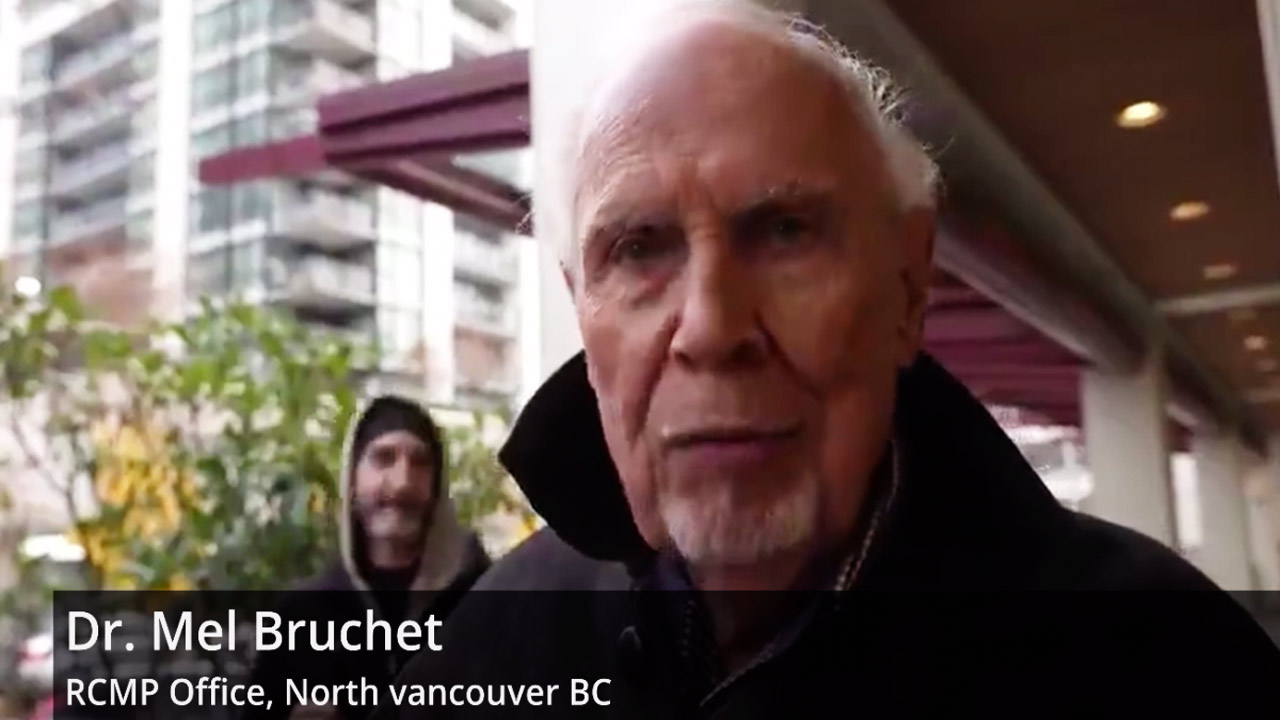 The Soviet Union often claimed that dissidents had “mental issues” and would lock them up in asylums, keep them drugged, and eventually they would die.

In November, Dr. Melvin Bruchet and his friend, Dr. Daniel Nagase, filed criminal charges against elected and appointed Candian government officials in British Columbia over a possible conflict of interest regarding provincial lockdowns, vaccine mandates, and vaccine passports. The doctors exposed a severe spike in stillbirths at a Vancouver hospital. The women were injected with the experimental Covid “vaccine” in all cases. In December 2021, the Canadian government targeted Dr. Melvin Bruchet and unlawfully placed him in detention against his will.

Previously, we have reported that stillbirths in fully “vaccinated” women are exploding in Canada,

….in Waterloo, Ontario, 86 cases have been reported in six months, compared to typically five to six per year, says doctor Daniel Nagase. “That is highly unusual.”

At Lions Gate Hospital in Vancouver, British Columbia, 13 stillbirths were recorded over 24 hours, reported the doctor. Until recently, Dr. Nagase worked at an Alberta hospital but said he was fired after treating three covid patients with ivermectin at the Rimbey Hospital and Care Centre.”

On December 8, Dr. Bruchet had an argument with a tenant over loud music in his apartment building (a relatively common occurrence). It is unclear whether the tenant reported him as a candidate for the mental health act or someone else. Suddenly, Dr. Bruchet was targeted by the Royal Canadian Mounted Police (RCMP).

While Dr. Nagase was being interviewed in his home, three RCMP squad cars and six RCMP officers descended on Dr. Bruchet and hauled him off in handcuffs for a “psych evaluation.”

The first diagnosis made by the hospital was “frontal lobe dementia” after taking a PET scan. According to Dr. Nagase, such a situation normally does not warrant detention – just diagnosis and sending the individual home. Since Bruchet is 81, anyone outside the situation might assume that was correct. It was not.

Dr. Nagase was apprised of the situation and managed to get him out of the Psych ward on a day pass with the promise of returning on his own recognizance. Dr. Bruchet returned due to the hospital’s threats they would send the police after him.

The hospital then did a second evaluation and diagnosed him with “mania,” a condition that presumes the person may have outbursts and perhaps even be dangerous. They then took away the doctor’s phone access.

Dr. Nagase was concerned that the hospital might have given him Abilify, a medicine often used to treat mental and mood disorders that should not be given to elderly patients. In addition, the doctor was concerned because Dr. Bruchet was abnormally slurring his words. A common side effect of the powerful anti-psychotic medication.

The Soviet Union notoriously used psychiatric medicine to discredit dissidents. The Soviets often claimed that dissidents had “mental issues” and would lock them up in asylums, keep them drugged, and eventually they would die. How is this any different?

The question remains: was Dr. Bruchet unlawfully detained because he exposed the connection of stillbirths to the Covid vaccines? Or because he argued with his tenant over loud music? Or was Dr. Bruchet’s age a convenient excuse? “Dr. Mel,” as he is affectionately known, practiced medicine for many years in British Columbia.

The following is an exclusive interview with Dr. Sam Dube, a Canadian doctor who informs RAIR of the troubling situation: