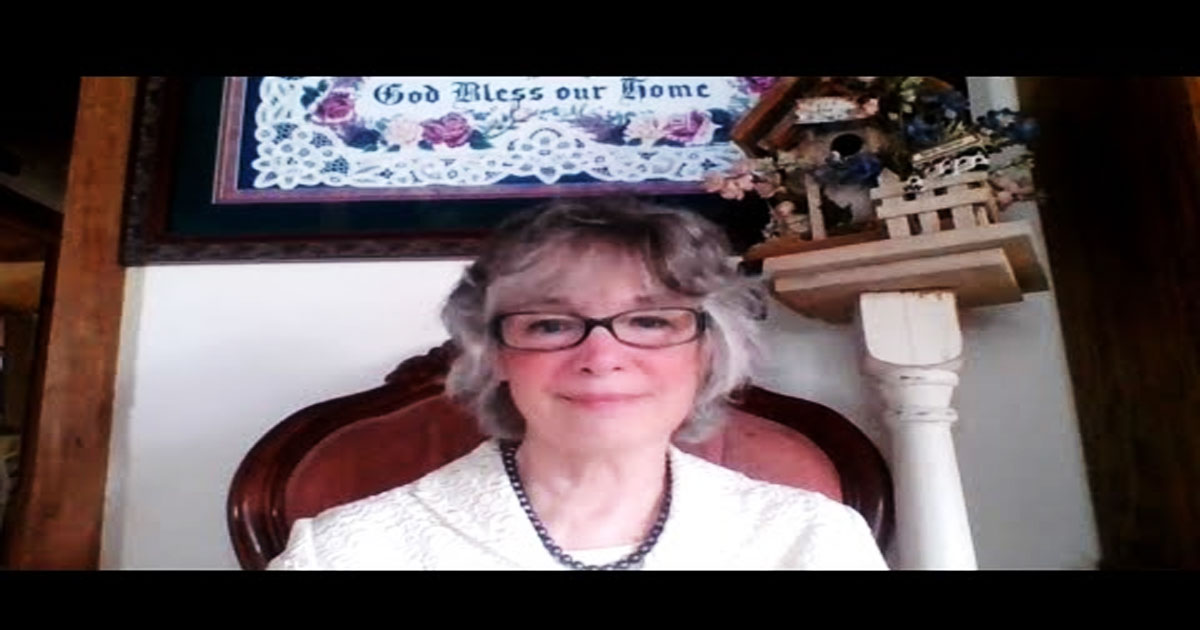 I don’t believe any of this will happen. Nonetheless, one way to ensure it doesn’t is to be prepared.

Subject: Former FEMA Planner interviewed. Must watch video. What is coming in 8 weeks.

Please watch the 45-minute video with Celeste Solum. She worked as a planner for FEMA for many years, but she is a Christian. She still has connections with people inside our government and the military.

Basically she says there will be another lockdown in 8 weeks. There will be no food then.  They will tell you to go to a major store like Walmart, Cisco, etc.  Then you will be taken to FEMA camps to supposedly get food. There the people will be divided into 2 groups. Those that will be needed by the New World Order and those that won’t. Those that aren’t needed will be killed by Guillotines that are already installed at the FEMA camps by our military (see the article below). Get what food you can now.

The government has already done studies to see how many people will be like sheep and not fight back even if they have guns. They said that It is 90% of the population. Probably 3-6% will fight as they come to get your guns. Even those who have guns will be so sick from the viruses they are dropping on us that they won’t be able to fight much.

She gives a breakdown of all the things coming our way. Solar minimums, lack of food, etc. All the planetary and other cycles are coinciding in this year. The governments are just taking advantage of them to take over the country and enslave the population.

President Trump signed the emergency powers in January when Covid started that gives FEMA and the military the power to do this. We are basically under the Military and New World Order control now. It looks like all our past and present presidents Both Republicans and Democrat have been working for the New World Order all along.

The IMF Is Firmly On Board For Central Bank Digital Currencies