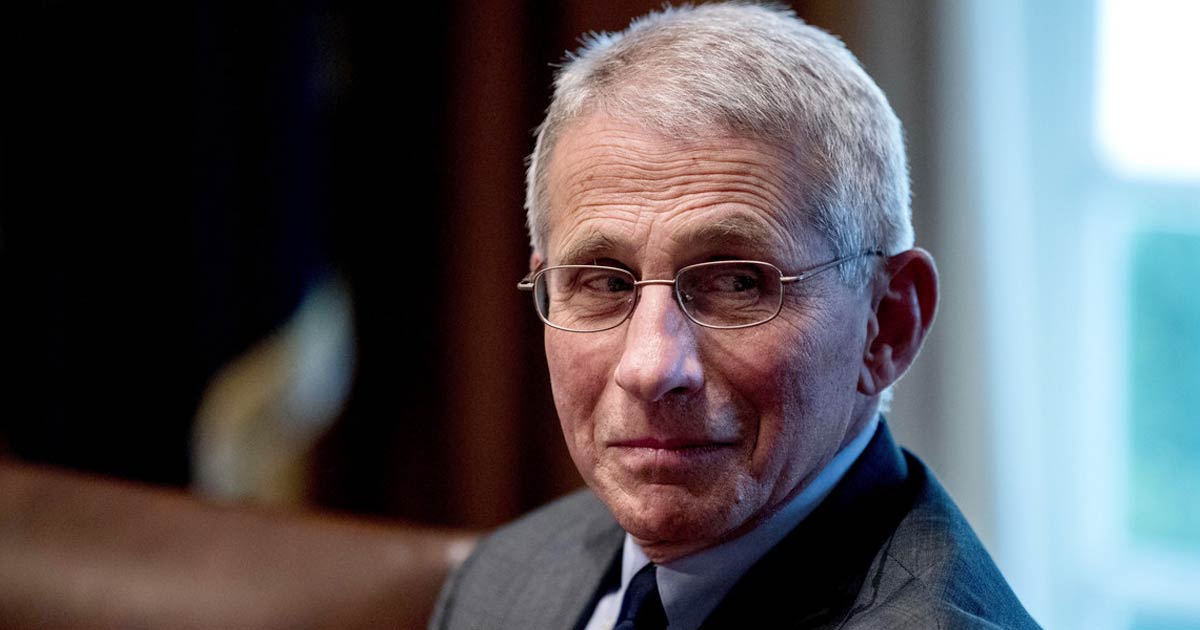 This is the book that got the world’s attention when it was introduced on Instagram by Robert F. Kennedy Jr. Given the fact that Anthony Fauci has been at the center of one of the biggest medical cover-ups in history, it is shocking that anyone is putting their trust in him during the COVID-19 pandemic. 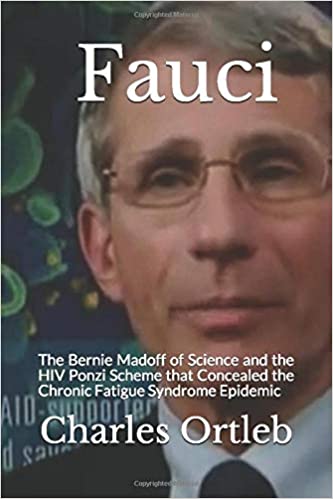 In this explosive little book, Charles Ortleb, the first publisher to devote his newspaper to the coverage of AIDS and Chronic Fatigue Syndrome details the role of Anthony Fauci in the cover-up of the truth about the relationship of the two epidemics.

While mistaken members of the media like Laurie Garrett and Rachel Maddow have called Anthony Fauci “a great American,” Dr. Fauci will soon take in his place in history as the chief operator of a Ponzi scheme that has plunged the world into a dystopian medical darkness of fraud, deceit, and neglect.

This book is a must-read chapter from “The Chronic Fatigue Syndrome Epidemic Cover-up Volume Two” with a new afterword that explores the extensive damage Fauci’s Ponzi scheme has done to the Chronic Fatigue Syndrome community, people stigmatized with “HIV/AIDS,” and everyone suffering from the viruses that Fauci’s cover-up has been concealing from the world: the HHV-6/7/8 family of viruses.

The list of the potential victims of Fauci’s Ponzi scheme includes virtually everyone. Even the health of millions of doctors and nurses has been put at risk.

These are the elements of Fauci’s scientific Ponzi scheme:

1. Nosological fraud. (That’s the branch of medicine dealing with the classification of disease. It is ground zero for public health fraud.)

7. Use of an elite network of “old boys” and pseudo-activist provocateurs to censor critics and whistleblowers.

9. If necessary, vigilantism and witch-hunts against any intellectuals, scientists, or citizens who constitute any form of resistance to the Ponzi scheme. Millions of people with Chronic Fatigue Syndrome are at risk for complications of COVID-19 because Fauci and his colleagues have never told the truth about the viral and transmissible nature of the AIDS-like Chronic Fatigue Syndrome pandemic.

Fauci and his puppets at NIH have created a real mess. Like Bernie Madoff, Anthony Fauci is rich, famous, and powerful as a result of his scientific Ponzi scheme. And Fauci is a clever manipulator who will continue to try and hide the nature of his scientific Ponzi scheme from the public the way Bernie Madoff hid his financial records. But luckily, this brilliant and uncompromising work of journalism will enlighten members of Congress and the media as they begin extensive investigations of the Fauci Ponzi scheme.

Charles Ortleb on our “medical dystopia.”

When science is good, it is very good. The picture most people have of science is one of objectivity, integrity, good faith, and miracles. People of noble character use time-honored experimental procedures to give us a truthful picture of the reality we find ourselves situated in. But there is another side of science, a dark side. On that side of science there is prejudice, deception, and outright fraud. This little book is about that dark side…

My decades of coverage of HHV-6 was vindicated when the University of Wurzburg issued this statement in 2018: “While HHV-6 was long believed to have no negative impact on human health, scientists today increasingly suspect the virus of causing various diseases such as multiple sclerosis or chronic fatigue syndrome. Recent studies even suggest that HHV-6 might play a role in the pathogenesis of several diseases of the central nervous system such as schizophrenia, bipolar disorder, depression or Alzheimer’s.”