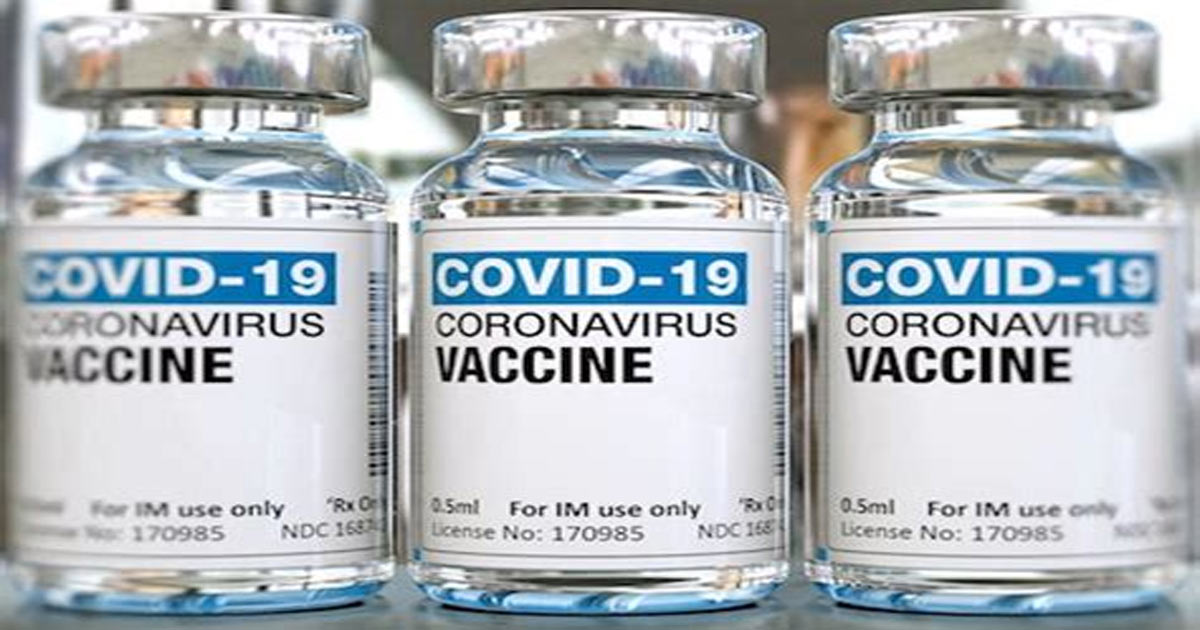 As the quote from Rummel above indicates, those in government, and those that control government, are nothing more than mass murderers. They as individuals, either directly sanction murder, support the system that prosecutes murder, stand silent in the face of murder, or turn their heads the other way in order to allow murder.

These distinctions are irrelevant from the perspective of blame, for without this cooperation, the killing would be much more exposed, and therefore less likely to occur. Please do not mistake my comments as placing actual blame on such abstract entities called government or state but on each and every individual that participates in the governing process that causes or leads to the slaughter of innocents.

Try to consider the absolute brutality waged against the innocent by the controlling and political classes during the twentieth century, and then realize that what has happened to date, and what is coming, could lead to both mass genocide and democide of the world’s population; so much so as to be many times greater than in the past. Instead of hundreds of millions dying at the hands of the powerful, billions could die. This of course would be the premeditated murder of billions of people by design, as everything that is happening today has been planned for decades.

This completely fraudulent ‘Covid pandemic’ was used as the catalyst to begin the process of the claimed “Great Reset” in order to allow the elite few, with the help of the owned and controlled political class, to take over the planet. But this is only the beginning of the process, as a multi-sided attack against the people is at this point imminent in my view.

The ‘virus’ and ‘pandemic’ scare will continue once fall arrives, and the ‘variant’ scheme will intensify, but that will simply be a distraction compared to the scope of the real operation. The plot going forward will come from many angles, all meant to cause fear and panic. As I stated recently, there will be “farm and ranch destruction, food shortages, hyperinflation, staged cyber attacks, utility, and power grid shutdowns, forced water shortages, high death counts due to immune system destruction by toxic injections, more lockdowns, extreme civil unrest, and violence, digitizing monetary systems, passports to move about, and surveillance of everything.”

In addition, there could be more war or conflict with China, Iran, or Russia, as is being stoked now, and purposeful economic destruction could certainly occur in the near term. The elephant in the room will likely be linked to unproven manmade ‘climate change,’ which will lead to new lockdowns, quarantines, surveillance, and supply chain disruptions based on this manufactured false flag deception being perpetrated by the ruling class and its media. At this point, it seems that almost every citizen will be adversely affected in one way or another by what is coming, and this looks to be the desired strategy of the criminal state.

Every time depopulation is mentioned, most tend to roll their eyes and consider ‘conspiracy theory’ to be the driving force behind such presumptuous predictions. What is forgotten, or more likely never understood in the first place, is that the idea of population control through the elimination of large numbers of people has been a stated agenda of the claimed ‘elites’ for over a century.

The idea that billions could be killed or die at the hands of some sinister plot is foreign to the average man, even though genocide and democide have been evident as recent as the twentieth century, and now discussed openly by the creatures at the top of the power pyramid.

What better way of achieving such a goal as mass death than by blaming the carnage on a deadly virus, or some foreign power’s use of biological weapons? But what if the stated virus does not even exist? What if the real bioweapon is the supposed cure for the same virus being blamed for a pandemic?

Current data shows that at least 2.8 billion doses worldwide of the ‘Covid-19 vaccine’ have been administered, with over 40 million per day continuing to be injected. That number will continue to increase as time passes, and once the flu season begins, more will likely take what is mistakenly called a ‘vaccine.’ Canada, the United Kingdom, Israel, Italy, the U.S., and Germany have all ‘vaccinated’ at least 50% to 60% or more of their populations. The poorest countries are the least injected, but that will probably change in the future, and given the poor health of many in those countries, how many will die due to this toxic shot?

Already, many across the globe are dying and having horrible adverse reactions to this poisonous injection, and death rates in many areas are much higher than claimed Covid deaths. This is happening worldwide, and this is the healthiest time of year for most, so how bad will it get once fall and winter arrive?

No one knows what the intermediate and long-term effects of this shot will be, but all indications and logic point to devastating results in the future. With highly compromised and destroyed immune systems due to the draconian responses to this fake pandemic and this ‘vaccine,’ the death numbers could be astronomical in the near and distant future. This scenario along with the high possibility of fertility destruction by injection could go a long way to reducing greatly the number of people on earth, just as the controllers desire.

How many will die due to state intervention, medical mandates, and vaccines, among the many other atrocious measures planned by the government in the future? Will it be millions or billions? When will any majority wake up to the realization that plotted death is one of the major agendas of the ruling class, and begin to fight back?

People are harmed and dying every day due to state mandates and deadly injections, and this nightmare has just begun. As winter approaches, more deaths than normal will occur in my opinion; due to extreme stress, compromised immune systems, and body and mind alterations caused by noxious ‘vaccination.’ But given the high number of those already ‘vaccinated,’ the likelihood of mass death is evident as well. With a much higher mortality rate will come the excuse of multiple variant viruses. This of course will be a lie, but so long as people continue to accept the mainstream narrative, they will continue to accept the lies.

The coming extermination experiment by the controlling few can and will go forward unless enough of the people stand against it en masse. Either prepare to protect yourself and your families or expect death on a grand scale.