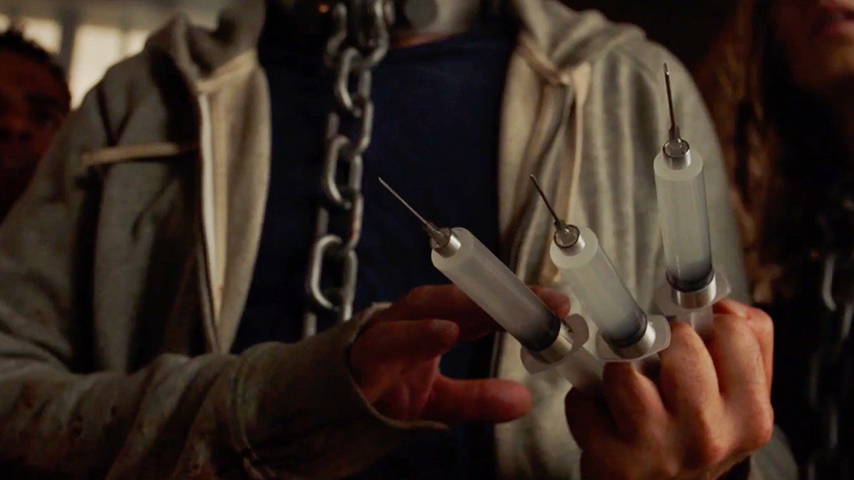 Experts wanting to Mandate on the exact same week that Health Canada Numbers reports that the Boosted Mortality just surpassed the Fully Vaccinated…so when I say they were rapidly moving towards this, we’ve arrived ahead of schedule.

But this isn’t really where the story ends.

You see, when comparing the data to the previous reporting periods – both May 8th and May 15th, 2022…(Same data – the only thing PHAC updated was the date):

What we actually see is a lot more troubling.

How you may ask?

The V-Totals – A combination of all jab categories – show that 91% of the cases, 86% of the Hospitalizations and 84% of the deaths were all Vaccinated…against the virus that killed them. BUT WAIT!

When we drill into the different levels of jabbedness, we see how poorly the Boosted Population is actually doing:

The boosted makeup 70% of the cases, 69% of hospitalizations and a whopping 82% of the Mortality…and if you look really close, you’ll see that Fully Vaccinated deaths were reduced by 5!

Now…How much of Canada is actually boosted?

51% of the population that doesn’t have a booster only made up 18% of the deaths…so for those who continue to believe that this is Base Rate Fallacy…it actually isn’t…it more so resembles the Stack that I assembled for those stuck in that mindset:

“BASE RATE FALLACY”, they Screech…

Are the Majority of these Seniors?

But for the first time, using Canadian Data from Health Canada, we see the Highest Vaccinated groups dying faster than the rest and this can be isolated down to the Booster Shots – for them being an Abysmal Failure!

Nobody wanted to look at age and conditions previously…when they screamed “Pandemic of the Unvaccinated”, without realizing that it was the same elderly and sick people who have been dying since the very beginning of the pandemic.

Nobody wants to believe that this just happened…on the week the “Experts”, want to change the definition of Fully Vaccinated to include the Booster Shot…

Yet…here we all are.

The only people who needed protection from COVID, still aren’t getting and there can be no Clearer Evidence of this than Right NOW!

If you weren’t pissing mad up to this point in the pandemic…ya should be now!

If you haven’t reached out to an elected official with your rage…NOW would be a really good time to make them aware.

They know this…but they don’t know that you know it.

Time to make them aware!

Millions of people are now DISABLED due to covid vaccines, data show