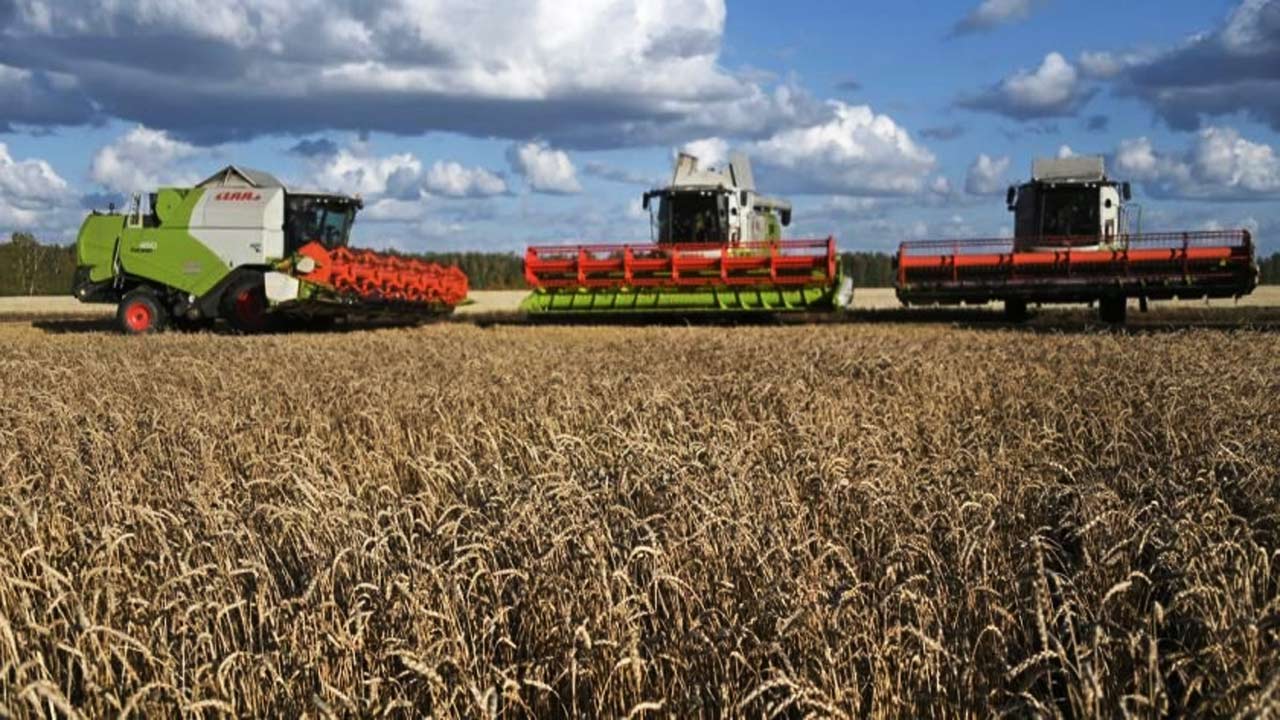 Wheat prices are surging from the U.S. to Russia, hitting a record in Europe and raising bread costs all over the world. And there may not be much relief soon.

The crop – grown on more land than any other – was hit by droughts, frost, and heavy rain this year in key exporters. That’s curbed supplies used in everything from pizza crusts and French baguettes to Asian noodles and African couscous, pushing benchmark prices in Chicago to an almost nine-year high.

“We could see further upside,” said Carlos Mera, head of agricultural commodities market research at Rabobank in London. “The higher the price goes, the more fear there is in the market and the more panic buying.

But why is wheat so expensive?

— Dwindling stockpiles: While the world has a lot of wheat, much of that’s held in countries like China, which ships little abroad. Moreover, inventories in the top seven exporters — a better gauge of availability — are expected to sink to an eight-year low. Argentina and Australia just started harvesting, but it’ll take the better part of a year before Northern Hemisphere silos are replenished with the next crop.

— Rising prices: They are becoming a bigger challenge. Turkey’s president has blamed supermarket chains for a surge in food bills, Egypt is preparing to hike prices for the bread it subsidizes for its citizens and Tunisia doesn’t expect any relief in durum wheat costs until next year’s harvest.

— Costlier fertilizer: While wheat’s rally is good news for farmers, their costs are going up too. Fertilizer prices are soaring from Europe to North America on production shortages, threatening to weigh on harvests next season.

Winter wheat makes up the bulk of supplies across the Northern Hemisphere, and while plantings are almost finished, farmers need to stock up on the nutrients now to boost yields and quality in the spring. French growers are already worried about fertilizer shortages.

Around the world, farmers are panicking as they are unable to get the supplies they need to produce food, from fertilizers to herbicides to tractor parts. India has set up a “War Room” for fertilizers after China stopped exports of DAP, prompting farmers to riot to obtain the product they need. Many nations are now limiting exports of food and these inputs, so that they may feed their own people.

“And I heard a voice from among the four living beings say, ‘A loaf of wheat bread or three loaves of barley will cost a day’s pay. And don’t waste the olive oil and wine.’”

Symbolically, this passage seems to indicate a common experience in real-world crises: diseases, plagues, war, and famine give way to inflation due to supply and demand.

The verse also implies that most people in this part of the tribulation are struggling just to meet their basic survival needs. This is the kind of poverty that threatens a person’s life, not merely their lifestyle.

Finally, oil and wine are less crucial supplies, some kind of luxury. This last sentence may indicate that wealthy people would not be hurt by the economic or inflationary catastrophe.

As written in Revelation 13:16–17, the false prophet in Jerusalem will control commerce during the tribulation, making it extremely difficult for tribulation believers to purchase even basic commodities.

We are in the Endtimes. The apocalypse is near! Stockpile now! [Seattle Times]