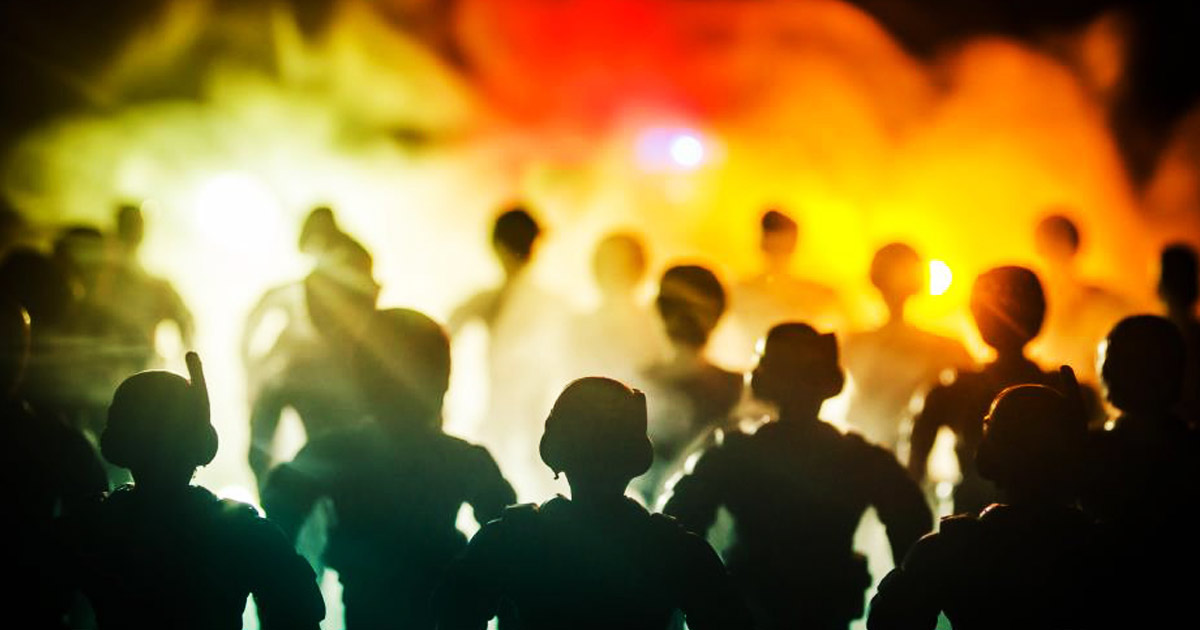 As cities across America burn to the ground at the hands of radical Antifa and Black Lives Matter (BLM) terrorists, Teen Vogue has a special message for today’s youth: All of that violence and chaos you are witnessing is a good thing because it will create a “better world” for your generation.

In a 2017 article entitled, “Here’s What Antifa is REALLY Trying to Do,” Teen Vogue writer Abdullah Shihipar tried to make the case that Antifa is a totally misunderstood movement motivated not by a twisted desire to watch the world burn but rather by genuine aspirations to stamp out that mythical creature known as “white supremacy.”

In this piece, Shihipar openly defended Antifa and tried to paint those who identify with the movement as victims of some kind of media smear campaign. And Teen Vogue recently re-tweeted this article at the onset of the George Floyd riots to trick young people into believing that looting businesses and tearing down monuments is purposeful for creating “equity” and “justice.”

A Dartmouth College professor by the name of Mark Bray who was interviewed by Shihipar several years back contended that Antifa is a “militant self-defense” group that is simply trying to protect itself against the “far right.” He went on to liken the terrorist group to a well-intentioned militia.

“Antifa grows out of a larger revolutionary politics that aspires toward creating a better world, but the primary motivation is to stop racists from organizing; doing that can take many forms, and so the tactical repertoire of anti-fascists is broad,” Bray is quoted as saying.

“The vast majority of what they do does not entail any physical confrontation,” he went on to emphasize.

“They focus on researching white supremacists and neo-Nazis across different social media platforms, figuring out who their leaders are, what other groups they are networking with, [and] where they are trying to hold events, so they can contact hotels or local venues to get the owners to cancel the events and, if they refuse to cancel, organize a boycott or campaigns of public pressure against them.”

When specifically asked about Antifa violence and illegal activity, Bray told Teen Vogue that the media is to blame for “focusing on the spectacle,” meaning the throwing of Molotov cocktails and bricks through the windows of businesses. The truth, he claims, is that Antifa is doing good work by “exposing Nazis,” which are the same as “far-right” people, using physical force if necessary.

Bray’s overall message is that Antifa is a necessary force to stamp out “far-right speakers like Milo Yiannopoulos,” who was a prominent Trump-supporting voice at the time he gave this interview. If it were given again today, Bray would probably include names like Candace Owens and Tucker Carlson.

“The argument that anti-fascist and anti-racist student groups put forward is that if we really want to promote free and open discourse on campuses and in society, then allowing the promotion of white supremacist, transphobic, or anti-immigrant sentiment promotes the dehumanization of significant numbers of people and actually is antithetical to building the kind of diverse, free, and open discourse that we all want,” Bray says, encouraging young people to join up with the movement.