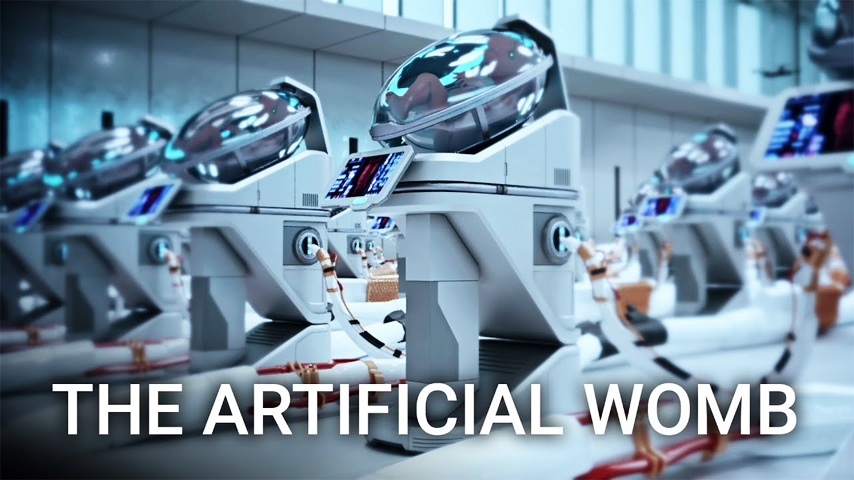 Vitaly Dmitriyevich “Vitalik” Buterin, the Russian-Canadian programmer and writer who co-founded cryptocurrency Ethereum, suggested women should have artificial wombs. The US Sun reported that the 27-year-old crypto titan and other rich tech geeks proposed creating fake wombs to replace human mothers in childbearing in a bid to “ease the burden of pregnancy.”

However, these comments were not received well by many, with some calling them out for making “The Matrix” come to life. But with the threat of the human population going down, is this a viable option to avoid population collapse?

Elon Musk, who runs an electric car company as well as a rocket company, has started an unusual conversation on Twitter when he wrote in his official account that he is “worried about population collapse.”

Musk has been voicing his opinions about the matter due to decreasing birth rate every year. According to Vice, Musk has been saying that the world is doomed because people do not have enough babies to populate Earth; hence, there will not be enough to colonize Mars in the near future.

His simple tweet about population collapse has caught the attention of other tech giants, including the founder and CEO of the digital self-publishing marketplace Gumroad Sahil Lavingia and Ethereum co-founder Vitalik, who both proposed an unusual solution on Twitter that sparked debate.

Pregnancy is not always rainbows and butterflies as it gives expectant mothers bizarre cravings, sleepless nights, and months of being not able to work. Although some would say that this experience is worth the life of their little bundle of joy, many would disagree, like some wealthy tech giant owners who proposed using synthetic wombs.

They believe that it not only help ease the burden of women while pregnant, but it could also help solve population collapse. “We should be investing in technology that makes having kids much faster / easier / cheaper / more accessible. Synthetic wombs, etc.,” Lavingia replied to Musk’s tweet.

Meanwhile, Vitalik Buterin uses the economic disadvantage women experience when they give birth as an argument in his tweet Wednesday. He said that the imbalance of economic success between men and women worsens when they get married and have kids. So, like, Lavingia, he said artificial wombs would significantly remove the high burden of pregnancy and reduce inequality.

Disparities in economic success between men and women are far larger once marriage+children enter the picture. Synthetic wombs would remove the high burden of pregnancy, significantly reducing the inequality.https://t.co/Zpin8tTlR6

In October 2019, BBC News reported that scientists in the Netherlands are within 10 years of developing an artificial uterus for humans. Scientists claim that this one-of-a-kind technology could potentially save the lives of premature babies below 37 weeks, who are the most likely to die among newborns.

However, the development of the artificial uterus also raises ethical questions regarding the future of making babies. Lisa Mandemaker, the designer of the artificial womb in the Maxima Medical Center, said they are preparing to create a prototype of this technology.

It is made up of five balloons with different liquids, including blood, where the baby would stay. It would also be connected with an artificial placenta filled with water and minerals. Although this could make people feel uncomfortable, someday artificial wombs could become a reality one way or another.