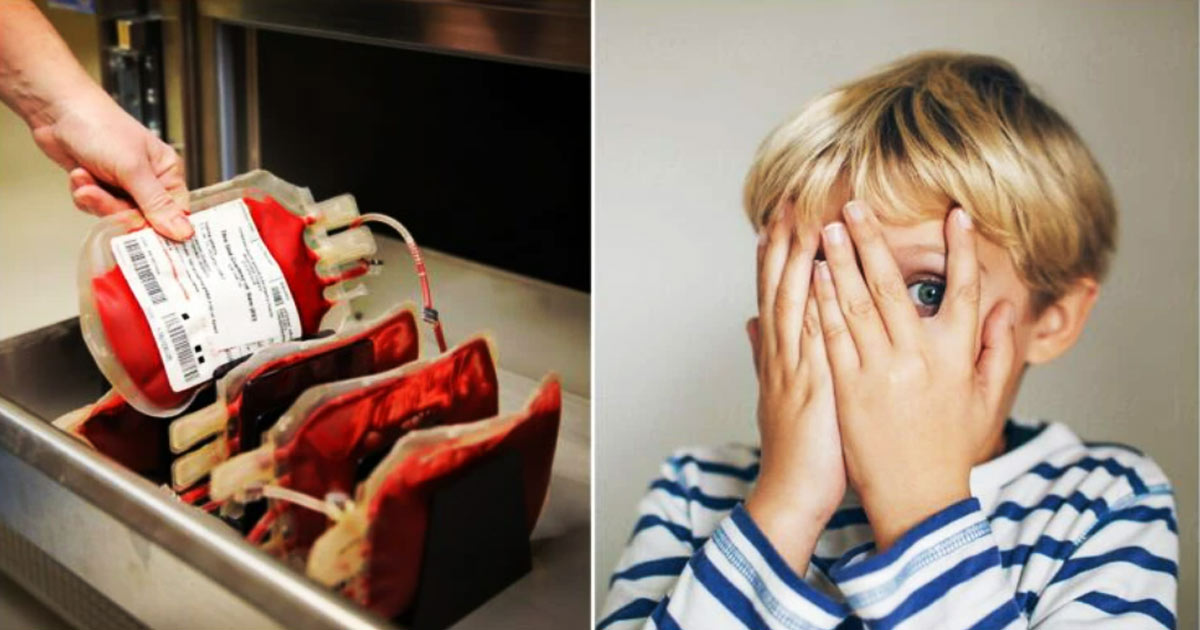 Powerful tech corporations are putting billions of dollars into startups that intend to harvest the blood of children for the purposes of rejuvenation and anti-aging.

Stanford University neurologist Tony Wyss-Coray found years ago, with help from Saul Villeda, in 2011 and 2014 that injecting the blood of young mice into older mice had tremendously positive effects on their brain chemistry. His company Alkahest has done additional research in subsequent years.

Spanish firm Grifols has purchased Alkahest for $146 million, which may open up Pandora’s Box with regards to harvesting the blood of children. They hope to find a synthetic fountain of youth from researching the plasma of their young volunteers. This work is changing the field of geroscience forever, for better or worse.

Until these recent breakthroughs, “people working on diseases did not think that aging was modifiable,” says Felipe Sierra, who was formerly director of the Division of Aging Biology under the National Institutes of Health (NIH).

Before the COVID-19 pandemic hit, billions were pouring into this new industry. Some firms want to create infusions to change blood chemistry in the elderly. Others want to alter stem cells by introducing certain proteins into the bloodstream. The NIA is getting in on the action now, planning to spend $100 million over five years to understand “cellular senescence.”

Scientists are already coming up with quaint-sounding justifications to commit atrocities.

“If you put this work in an evolutionary perspective, we were not supposed to live that long,” says Gerard Karsenty, who is chair of the Department of Genetics and Development at the Columbia University Medical Center.

“Aging is an invention of mankind. No animal species has successfully cheated its own body—cheated nature—except mankind. Elephants may live for 100 years but they lived for 100 years a million years ago. Humans have outsmarted their own body,” he added.

Once this idea kicks off and becomes mainstream, a lucrative market will develop for children’s blood as a depraved and vainglorious society becomes dependent on their blood to maintain their vitality.

Big League Politics has reported on how fetal parts are being sold at a premium, with firms like Planned Parenthood raking in tons of cash through third-party vendors, and the butchers are being protected by the court system:

“A federal judge has ordered pro-life whistleblowers to pay Planned Parenthood $13.6 million in damages after releasing video of executives in the abortion industry boasting about how they sell fetal parts for big money.

The ruling was made by U.S. District Judge William Orrick III, an appointee to the bench by former President Barack Hussein Obama, on Tuesday. It applies to David Daleiden and his associates at the Center for Medical Progress (CMP). Orrick believes that Daleiden and CMP violated the privacy rights of Planned Parenthood and their affiliates to cut up little babies and sell their body parts without the public being aware of their operation.

Daleiden and his supporters are appealing the verdict to the Ninth Circuit Court of Appeals. Previously, a jury determined that Daleiden and CMP violated the Racketeer Influenced and Corrupt Organizations Act (RICO) by videoing Planned Parenthood executives in their own words cavalierly discussing chopping up little babies and selling their tissue for big profits.

Daleiden said during an appearance on SiriusXM’s Breitbart News Tonight that Orrick is “is actually the founder of a Planned Parenthood of Northern California clinic in San Francisco.”

“Planned Parenthood, very intentionally and very strategically and with a lot of gamesmanship, filed this case specifically to get it in San Francisco in front of Judge William Orrick, who is an Obama appointee, who was a bundler for the Obama campaign for hundreds of thousands of dollars, is best friends with Tom Steyer,” Daleiden added.”

The globalist technocracy is putting children in danger as new avenues for their exploitation are opened up by the corporate machine.