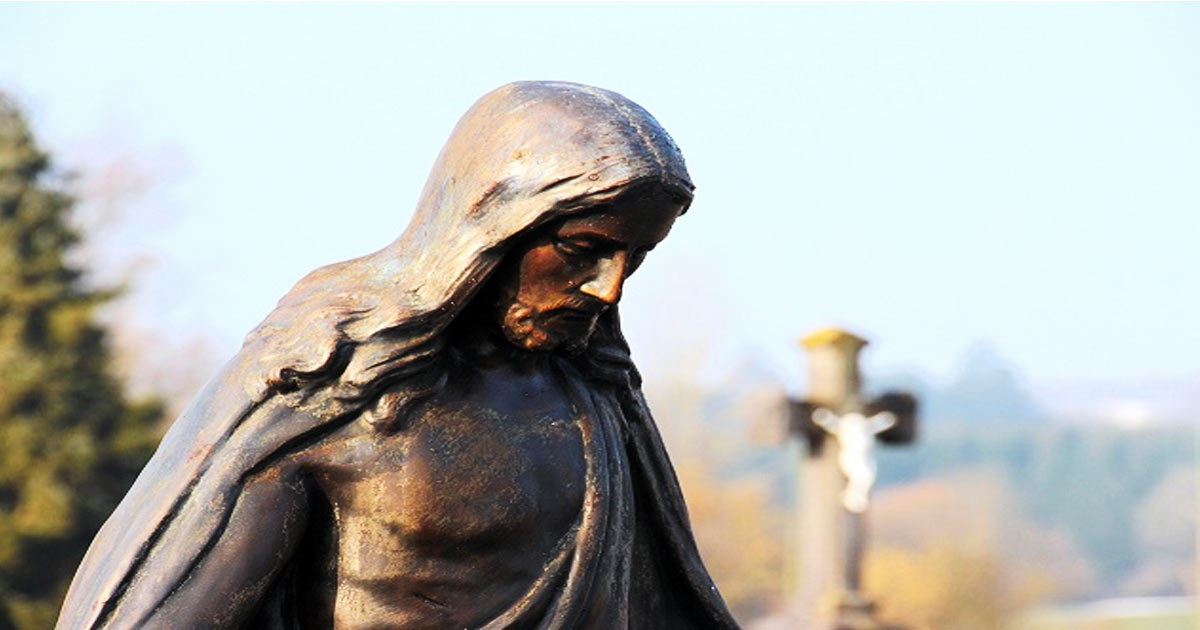 Black Lives Matter leader Shaun King on Monday told his million followers that statues of Jesus Christ “are a form of white supremacy” and suggested they should “tear them down.”

Black Lives Matter rioters toppled the statue of Spanish priest Junipero Serra holding a giant cross in San Francisco over the weekend along with many others.

Rioters recently set fire to the historic St. John’s Church in Washington DC and then again vandalized the Church during riots on Monday:

BREAKING: St. John’s church in Lafayette Square is burning right now. Every single president since James Madison has sat in that church. It’s a historic landmark and it’s on fire.#Riot2020 #DCProtests #protests2020 pic.twitter.com/C7IDAruu1T

Just a few days before St John’s Church was set ablaze the historic Old Third Presbyterian Church in Chester, Pennsylvania was torched with the cause being unknown:


A statue of Jesus Christ at the St. John the Evangelist Church in Wasco was beheaded two weeks ago and his arms were chopped off.


St. Patrick’s Cathedral in New York was also vandalized with the “f-word,” “BLM” and “George Floyd.”


This is only going to get worse unless Christian leaders get off their knees and stand up for what’s right.