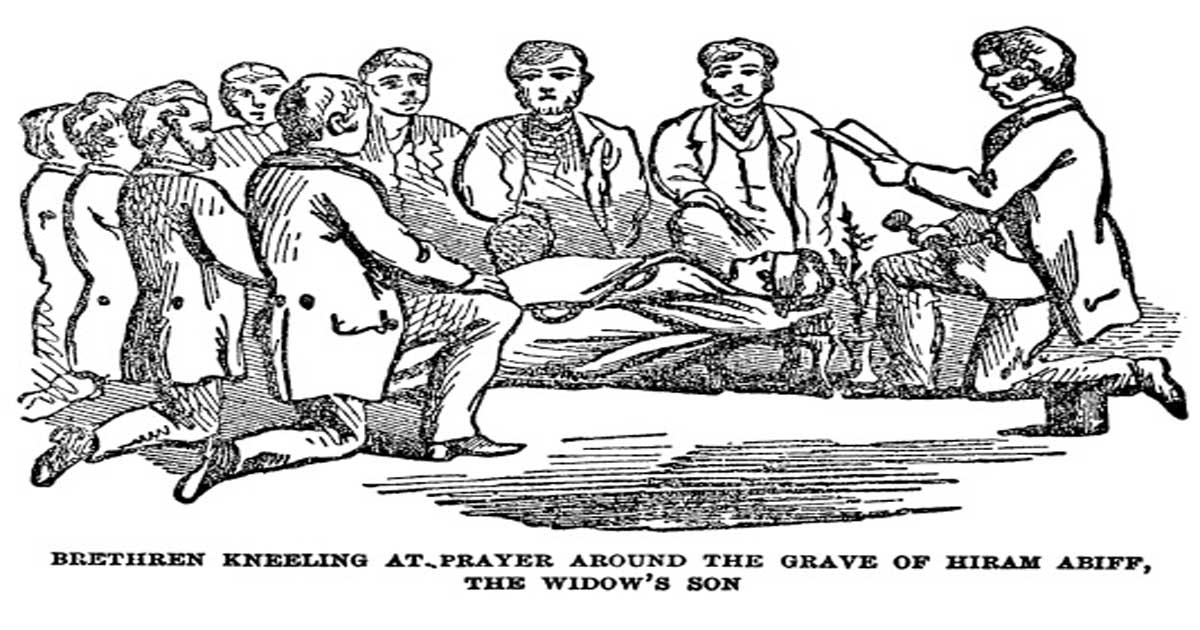 Are cops and soldiers, like football players, under some sort of Masonic control??

“Taking a knee” is a gesture of Masonic allegiance. As in the image,  football players are kneeling in formation during the national anthem…Hiram Abiff is a prominent figure in Masonic lore. 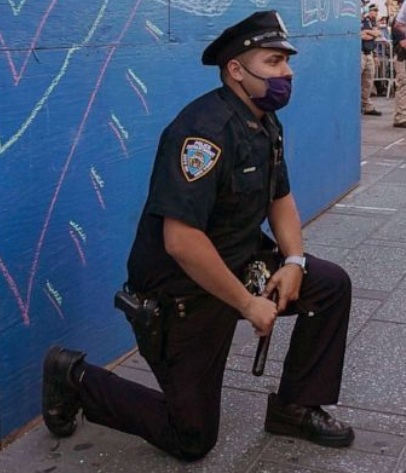 It’s possible that football players, soldiers and cops protesting “black persecution” are under Masonic discipline. Freemasonry and Communism are one and the same. It’s possible they must be Masons to succeed, just like Hollywood actors and entertainers.

The West Point rogue cadet Spencer Rapone who was discharged in 2018 for making pro-Communist gestures at his graduation ceremony also makes the Masonic hand-to-the-chin sign.

Tracy Twyman writes: “The symbolism of kneeling runs deeper than this Masonic ritual:…genuflection is ultimately a sign of sexual submission made into a societal custom… It was first practiced by human tribes conquered in war, to obtain mercy from the victors. Then it was made a general sign of “respect” from slaves to their owners. “ 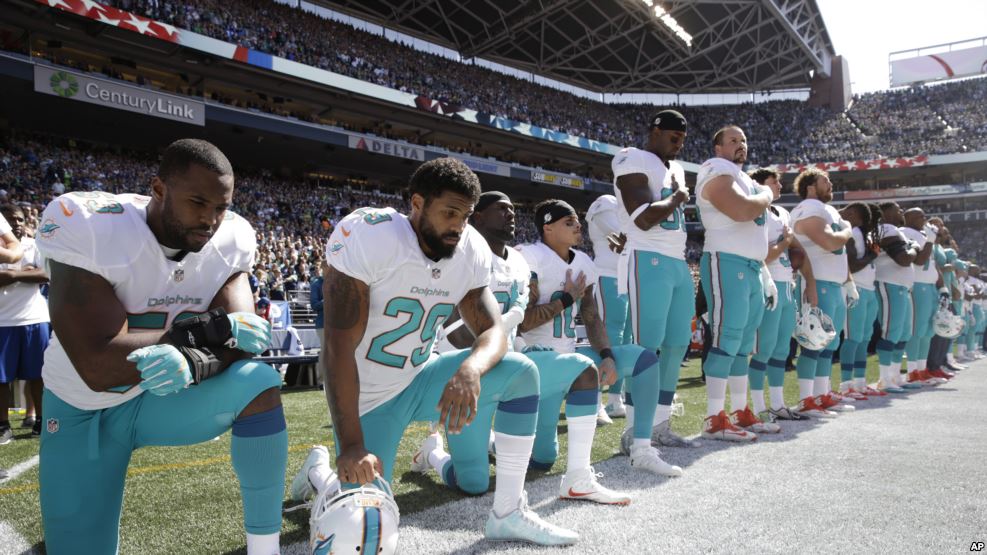 Is the opposition to Trump being organized by Freemasonry?

The Scientific American writes: “While we can’t know for sure, kneeling probably derives from a core principle in mammalian nonverbal behavior: make the body smaller and look up to show respect, esteem, and deference. This is seen, for example, in dogs and chimps, who reduce their height to show submissiveness. Kneeling can also be a posture of mourning and sadness. It makes the one who kneels more vulnerable. In some situations, kneeling can be seen as a request for protection–which is completely appropriate in Kaepernick’s case, given the motive of his protest.”

Cops and soldiers taking the knee signifies white people willingly abdicating place and position. J.R. Nyquist believes it will lead to the end of national sovereignty.

“The oath of allegiance of federal officials is to defend the Constitution against all enemies, foreign and domestic; but if we refuse to acknowledge the existence of enemies, if we cannot name our enemies, no defence will be possible. And this is the one thing, above all, that has been forbidden: We are not allowed to name our enemies. [i.e. Freemasonry, Communism, Organized Jewry, central bankers.]

This is the raw essence of linguistic and psychological disarmament. Add to this a process in which America’s enemies have flooded into the government itself. And now, when mob violence has been deployed on a massive scale, the country finds itself unprepared, disoriented, and defenseless.”

What will it take for the silent majority of Americans to react?