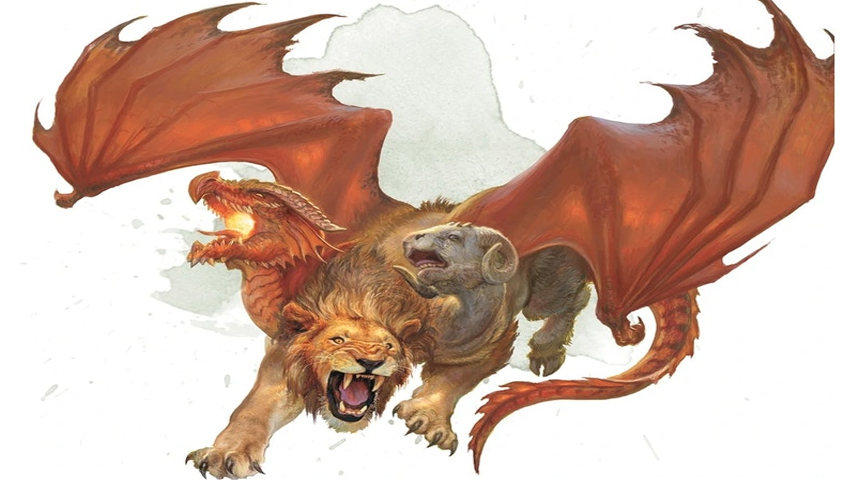 On June 7 a substacker Ashmedai published a fascinating article about the Poxvirus Vector “Vaccines” studies:

“ On my journey through the endless sea of covid vaccine case reports, I stumbled across a series of studies from the past decade or so documenting attempts to use pox viruses as vaccine delivery vectors, where they basically grafted an antigen from the targeted virus onto a dead or attenuated modified poxvirus.

Considering what we now know about what went down in these past few years, this is at least a little hair raising.”

Hold on to your seat, since the research articles mentioned above were published, the satanically-inspired medical mafia has taken the Poxviruses research to a whole new level of wickedness.

Before we go through the patents, the research team, and the funders, let’s take a look at the meaning and the history behind the definition.

What is a chimera and how does it tie to the Posthuman paradigm heavily promoted by the WEF and the evil plot to phase out the majority of humanity and hybridize the rest to conform to the image of the Beast.

“We’re taking things that are genetically modified organisms and we injecting them in the little kids arm, we just shoot them right into the vein” -Bill Gates.